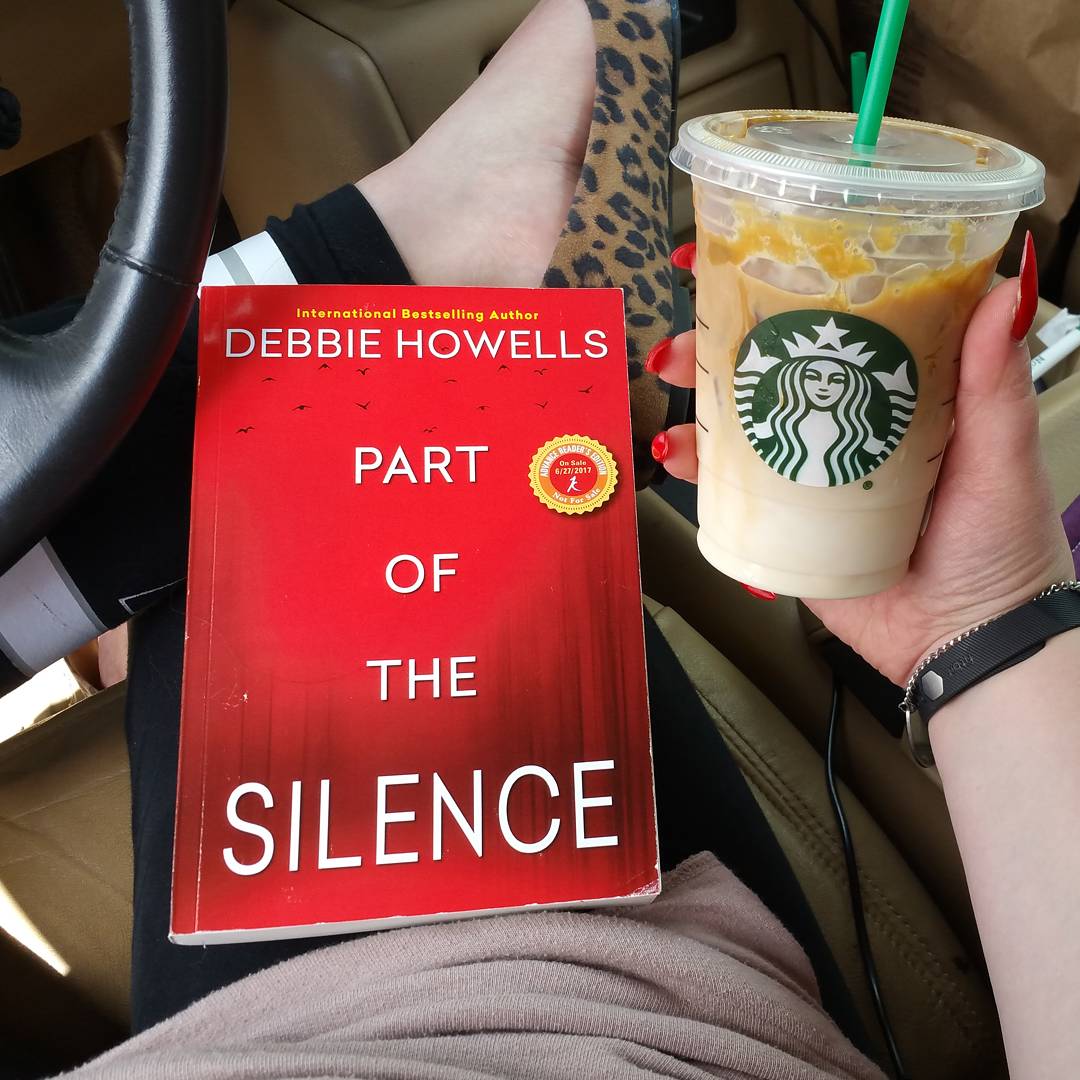 Another great June release for the #CJSReads2017 trio! PART OF THE SILENCE is the newest release from Debbie Howells. Another great suspense and domestic thriller for summer.

Described as, “a haunting and heartbreaking new psychological thriller about the distorted nature of reality, the unreliability of memory, and the enduring power of a mother’s love.” 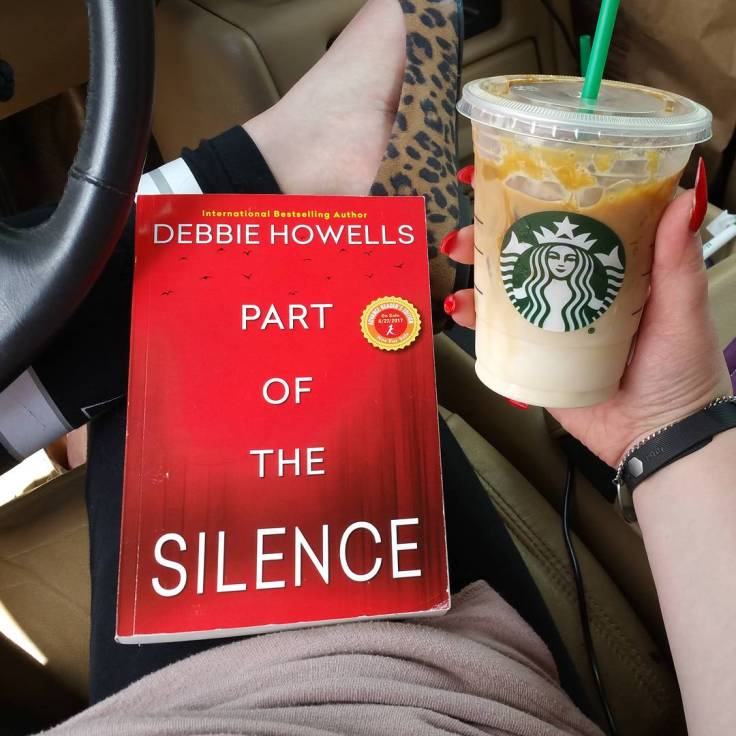 This was my first novel by Debbie Howells and I really enjoyed her writing style. PART OF THE SILENCE was described as, “haunting and heartbreaking new psychological thriller about the distorted nature of reality, the unreliability of memory, and the enduring power of a mother’s love.”

When Evie Sherman was found in a field, battered and left for dead, authorities soon discover that she has absolutely no memory of who she is. The only thing she does remember? Her daughter, Angel, and that she believes she is in grave danger. To her horror, the police can find no evidence of her daughter’s existence.

A local woman, Charlotte, hears of Evie’s attack and thinks that she recognizes her from her childhood but not as Evie, as Jen. By no means were they close friends, but Charlotte remembered Jen being involved in a high profile kidnapping. One night, the child under Jen’s care had disappeared and was never found again. Charlotte decides to contact the police and becomes a link to Jen’s past to try to regain her memories.

Even though early on in the book I was able to figure out the who/why, but that doesn’t mean I didn’t thoroughly enjoy the entire read. Howells does an incredible job weaving the story and bringing the reader on a journey. Is Evie losing her mind? Why is she constantly hearing “Trust no one” going through her head daily? Who is she warning herself about?

While I figured it out early, there were still great twists and it kept me tense the whole time reading! If you want a well-written, twisty, and suspenseful domestic thriller, then this is the one you’ll want to pick up!

A big thanks to Kensington Books for the advanced copy in exchange for my honest review!

2 thoughts on “Part of the Silence – Debbie Howells”