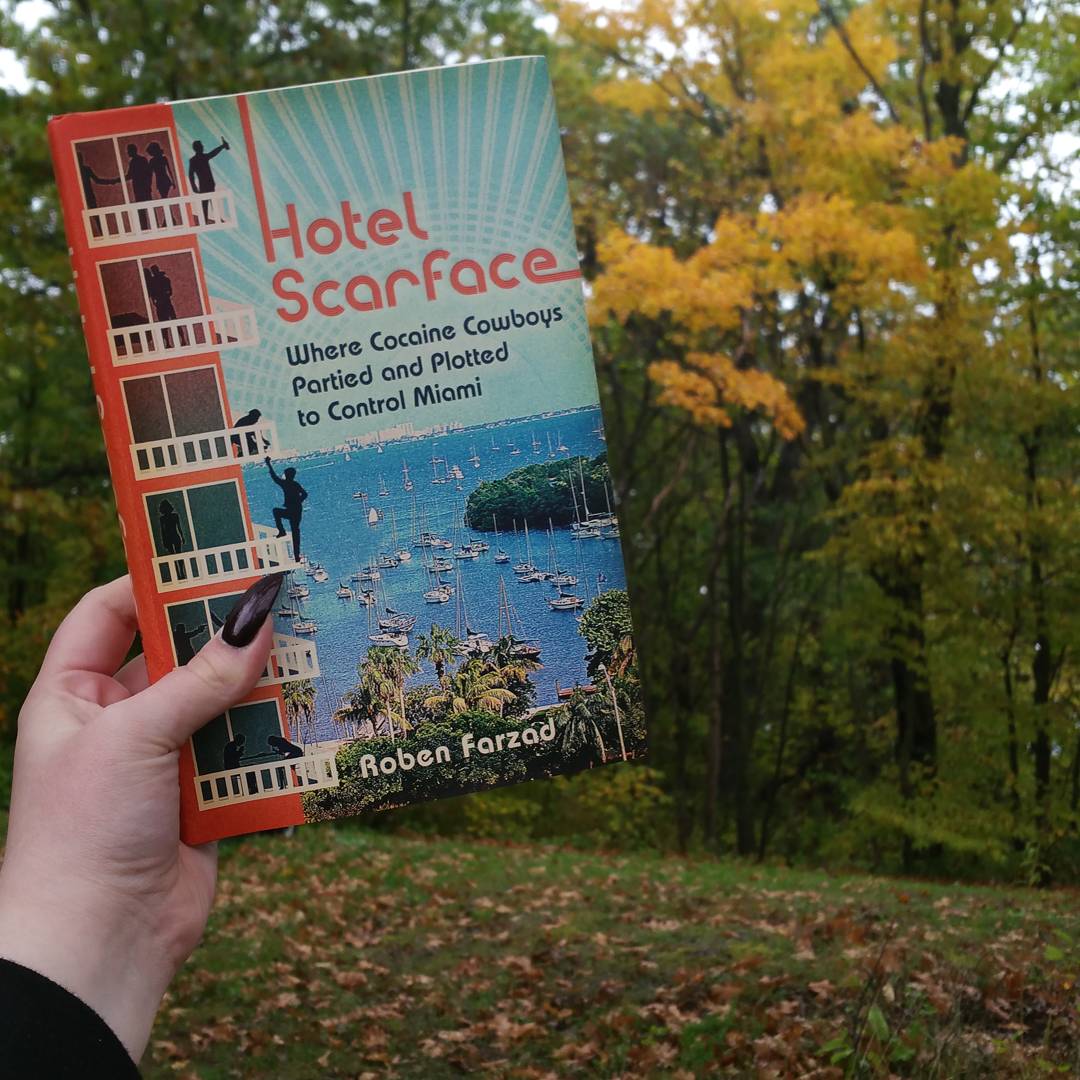 As you may know, I’m a fan of true crime – really any kind of nonfiction involving those topics. When I saw this was coming out I knew I was going to grab a copy when it released.

Well, to my surprise, the amazing people at Berkley Pub sent me an advanced copy in exchange for my honest review #PRHPartner.

This will also be featured as an #allthebookreviews title!

The wild, true story of the Mutiny, the hotel and club that embodied the decadence of Miami’s cocaine cowboys heyday—and an inspiration for the blockbuster film, Scarface…

Amid the boatloads of powder and cash reigned the new kings of Miami: three waves of Cuban immigrants vying to dominate the trafficking of one of the most lucrative commodities ever known to man. But as the kilos—and bodies—began to pile up, the Mutiny became target number one for law enforcement.

Based on exclusive interviews and never-before-seen documents, Hotel Scarface is a portrait of a city high on excess and greed, an extraordinary work of investigative journalism offering an unprecedented view of the rise and fall of cocaine—and the Mutiny—in Miami.

Anyone else find an interest in the history of drugs and drug smuggling?