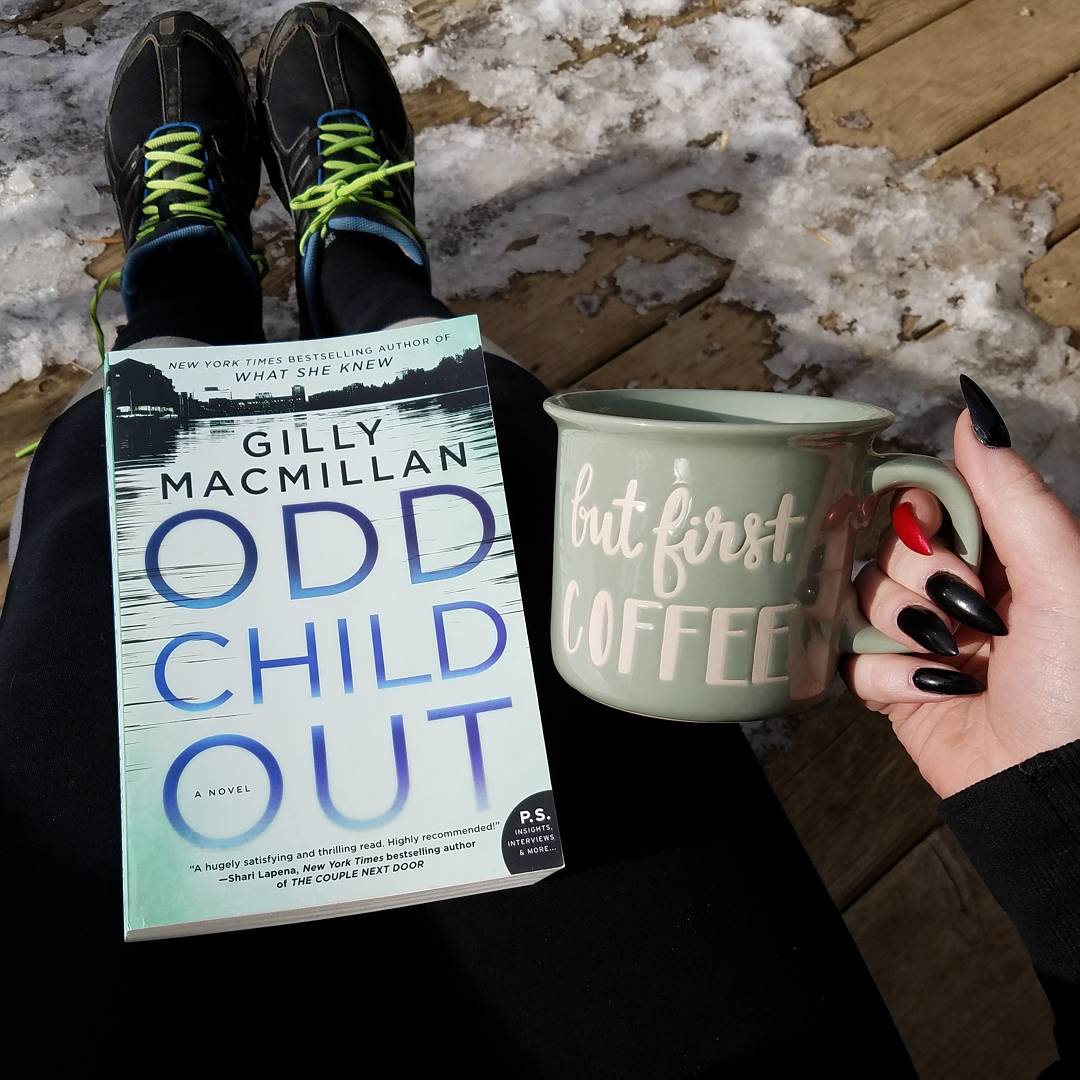 Rounding out October with as many thrillers, suspense, and horror novels as I can!

Thanks to William Morrow Books for the copy in exchange for my honest review.

This was my first book by Gilly Macmillan and I was not disappointed! 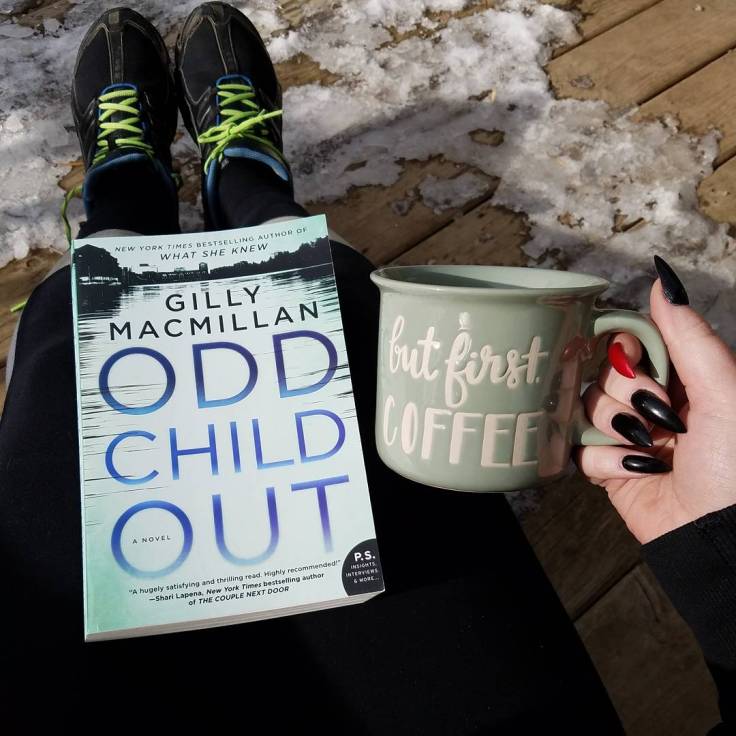 I’ve heard great things about Gilly Macmillan, so when I received a copy of her newest release, ODD CHILD OUT, I was excited to dive in! Now, I didn’t know this was book two of the Jim Clemo series, but don’t let that deter you. It can definitely be read as a standalone.

Noah Sandler and Abdi Mahad are best friends and have been inseparable. One night, Noah is found in Bristol’s Feeder Canal – floating and unconscious. Abdi is on the embankment and can’t tell them what happened. Fresh off a mandatory leave, Detective Jim Clemo is assigned to the case and must unravel what happened. What originally starts out as an unfortunate accident or a prank gone horribly wrong, ignites into something much more personal between the two families.

With Noah being British and Abdi being a Somali refugee, the tensions are high to get this case solved. With racial tensions being high in Bristol this case takes on a new life as the public begins to make assumptions about the potential reasons behind Noah’s death. Was it really an accident? Was this the result of an argument between friends? What was really happening between these two that night?
Gilly MacMillan did a great job developing these characters and families. We are pulled into the lives of the Sadler and Mahad families and shown their deepest secrets. Having their personal lives dug up by DI Clemo proves to be pushing them all to their breaking points – do we every really want to know the whole truth? We jump from different perspectives, and while this is a common element in thrillers, this one was a tad more confusing. Usually the chapters are labeled so we know who our narrator is, but these ones weren’t done that way. There was definitely a clear timeline though – so it was easier to follow the series of events as they were unraveled.

Overall, this is more of a slow burn detective novel rather than a fast pace thriller. I thought this was a well-layered crime fiction story with some complex looks into the secrets that families keep. It does address social issues we are facing in the world today and Macmillan weaves these in without over-doing it. I will be going back and getting book one in the Jim Clemo series!

Have you read any Gilly Macmillan books?