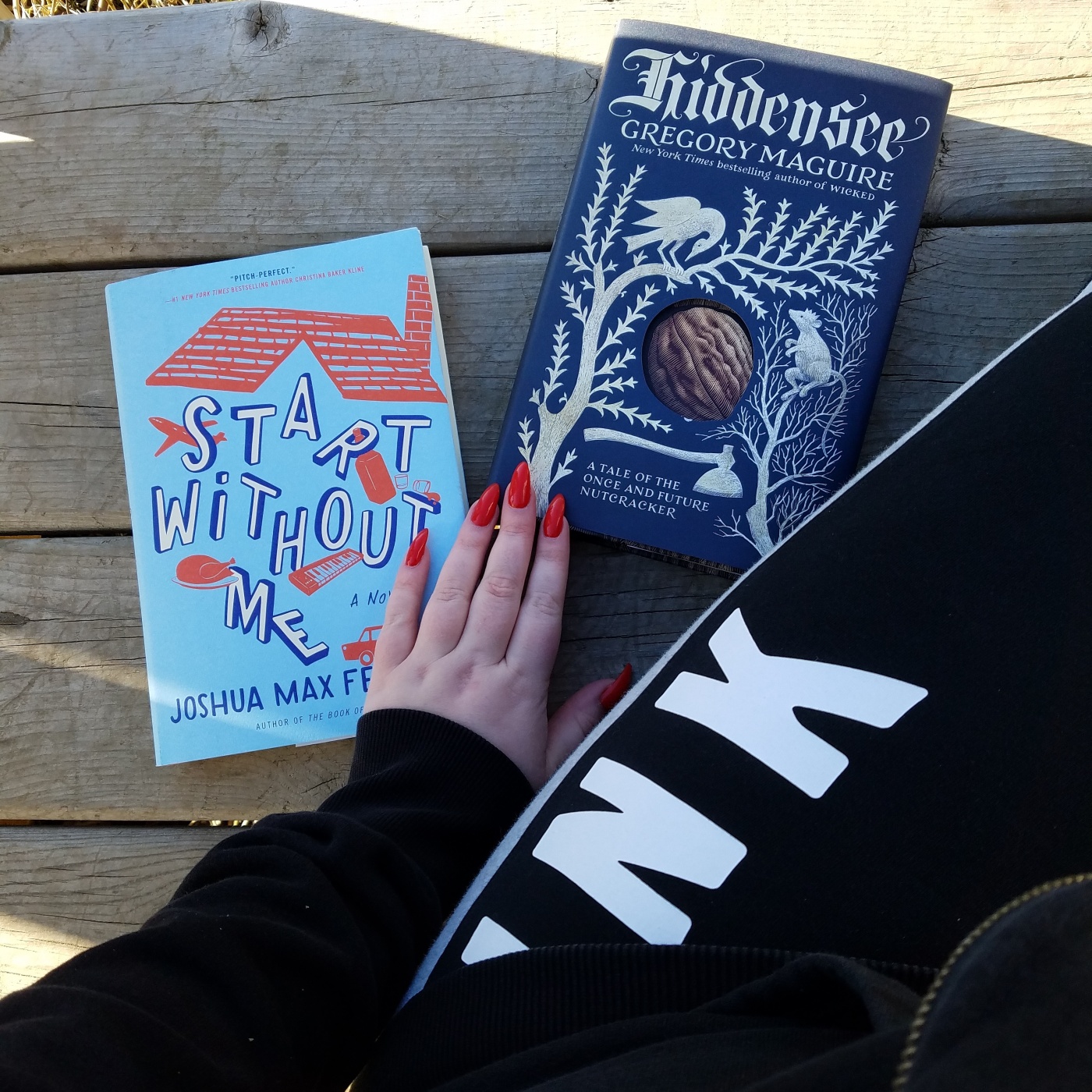 Thanks to William Morrow for these eye catching recent releases!

START WITHOUT ME by Joshua Max Feldman (Released October 17th, 2017) 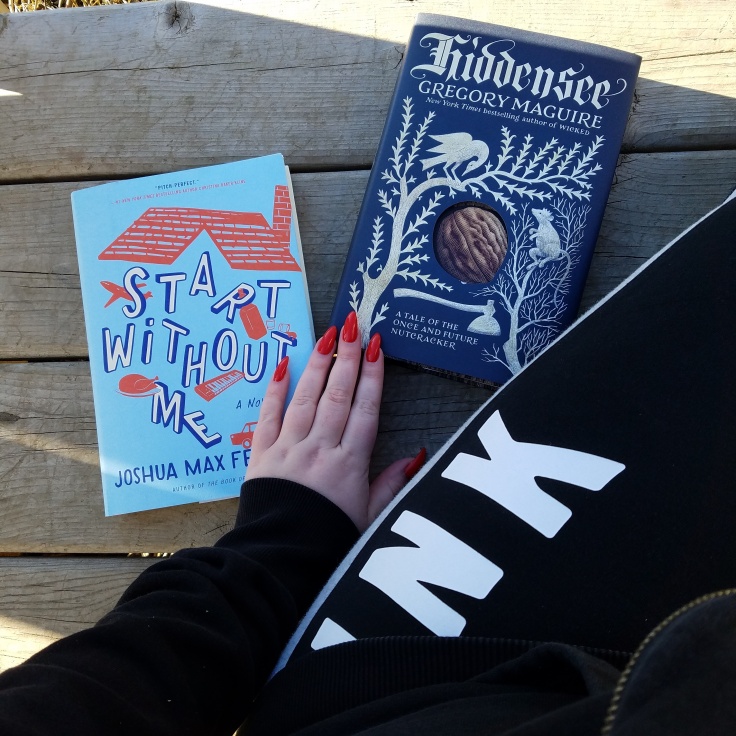 START WITHOUT ME by Joshua Max Feldman

Adam is a former musician and recovering alcoholic who is home for Thanksgiving for the first time in many years. Surrounded by his parents and siblings, nieces and nephews—all who have seen him at his worst—he can’t shake the feeling that no matter how hard he tries, he’ll always be the one who can’t get it right.

Marissa is a flight attendant whose marriage is strained by simmering tensions over race, class and ambition. Heading to her in-laws for their picture-perfect holiday family dinner, her anxiety is intensified by the knowledge she is pregnant from an impulsive one-night-stand.

In an airport restaurant on Thanksgiving morning, Adam and Marissa meet. Over the course of this day fraught with emotion and expectation, these two strangers will form an unlikely bond as they reckon with their family ties, their pasts, and the choices that will determine their way forward.

Joshua Max Feldman focuses his knowing eye on one of the last bastions of classical American idealism, the Thanksgiving family gathering, as he explores our struggles to know—and to be—our best selves. Hilarious and heartrending, Start Without Me is a thoughtful and entertaining page-turner that will leave its indelible mark on your heart.

Hiddensee: An island of white sandy beaches, salt marshes, steep cliffs, and pine forests north of Berlin in the Baltic Sea, an island that is an enchanting bohemian retreat and home to a large artists’ colony—a wellspring of inspiration for the Romantic imagination…

Having brought his legions of devoted readers to Oz in Wicked and to Wonderland in After Alice, Maguire now takes us to the realms of the Brothers Grimm and E. T. A. Hoffmann—the enchanted Black Forest of Bavaria and the salons of Munich. Hiddensee imagines the backstory of the Nutcracker, revealing how this entrancing creature came to be carved and how he guided an ailing girl named Klara through a dreamy paradise on a Christmas Eve. At the heart of Hoffmann’s mysterious tale hovers Godfather Drosselmeier—the ominous, canny, one-eyed toy maker made immortal by Petipa and Tchaikovsky’s fairy tale ballet—who presents the once and future Nutcracker to Klara, his goddaughter.

But Hiddensee is not just a retelling of a classic story. Maguire discovers in the flowering of German Romanticism ties to Hellenic mystery-cults—a fascination with death and the afterlife—and ponders a profound question: How can a person who is abused by life, shortchanged and challenged, nevertheless access secrets that benefit the disadvantaged and powerless? Ultimately, Hiddensee offers a message of hope. If the compromised Godfather Drosselmeier can bring an enchanted Nutcracker to a young girl in distress on a dark winter evening, perhaps everyone, however lonely or marginalized, has something precious to share.

Have you read either of these October releases yet?