It’s book tour day on Jessicamap Reviews – and on my Instagram! 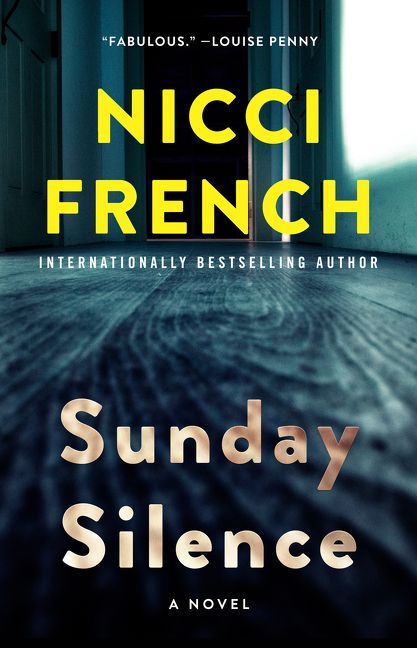 It started with Monday. But it doesn’t end with Sunday.

Read Sunday Silence, the new novel in the series that LOUISE PENNY calls “fabulous, unsettling, and riveting”— and brace yourself for the breathtaking series finale in summer 2018.

Lover of London, gifted psychologist, frequent police consultant — Frieda Klein is many things. And now she’s a person of interest in a murder case. A body has been discovered in the most unlikely and horrifying of places: beneath the floorboards of Frieda’s house.

The corpse is only months old, but the chief suspect appears to have died more than seven years ago. Except as Frieda knows all too well, he’s alive and well and living in secret. And it seems he’s inspired a copycat…

As the days pass and the body count rises, Frieda finds herself caught in a fatal tug-of-war between two killers: one who won’t let her go, and another who can’t let her live.

Crackling with suspense, packed with emotion, Sunday Silence is a psychological thriller perfect for fans of Elizabeth George and Paula Hawkins. 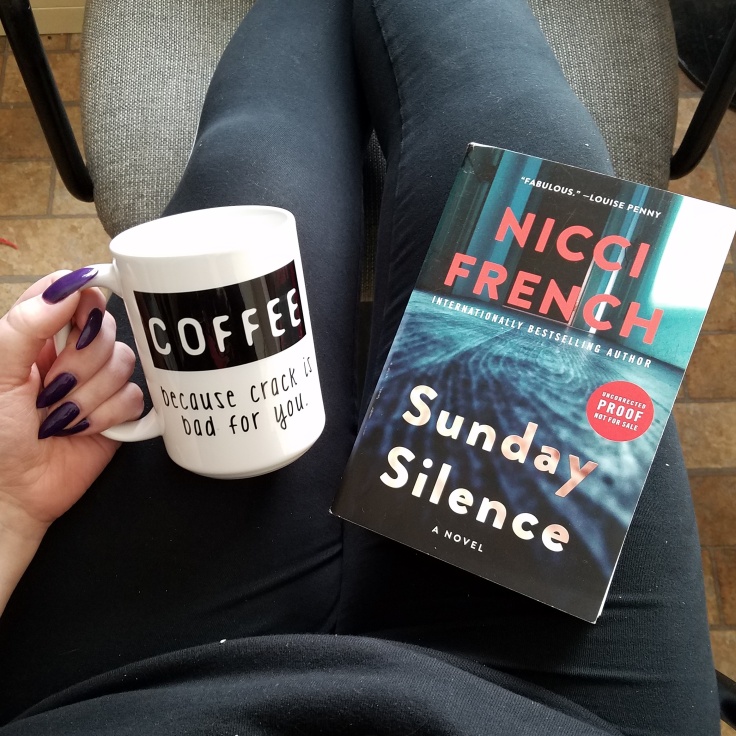 I’ve heard nothing be fantastic things about the Frieda Klein series authored by Nicci French. I also had no idea that Nicci French was actually a husband/wife writing team! As I’ve stated many times with books that are co-authored, I’m always curious how the flow of the book will be. Well, SUNDAY SILENCE was an incredible read! Those that love police procedurals and suspense novels need to pick up this series.

Despite being book seven (yes, seven) in this series, I didn’t feel lost like I thought I would. I will be going back to read the rest of the series, there are no doubts about that. Frieda Klein is a psychologist that is frequently asked to consult on police cases, but this time she is faced with the hardest one of her career. When a body is discovered in the floorboards of HER house, Frieda finds herself as the prime suspect. This resembles the work of a serial killer, however he died years ago. Frieda thinks that Dean Reeve is still alive, and she must prove this before he finds her.

This was an incredibly fast read. I couldn’t stop flipping the pages – I needed to find out more! I enjoyed the drama between the characters and following along in the investigation. I love when a procedural crime fiction novel isn’t just from the perspective of the investigating officers, the outside perspectives add something different to the story.

I can’t wait for the next book in the series – that ending?? How can I not be anxiously waiting for the next installment – talk about a cliffhanger! Don’t let it deter you that this is book 7 in the series, it was still a thoroughly entertaining read and I didn’t feel lost in the characters or the case. 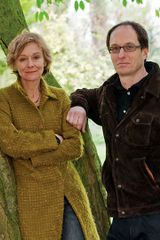 Nicci French is the pseudonym of English wife-and-husband team Nicci Gerrard and Sean French. Their acclaimed novels of psychological suspense have sold more than 8 million copies around the world.

Where to Purchase the Book: