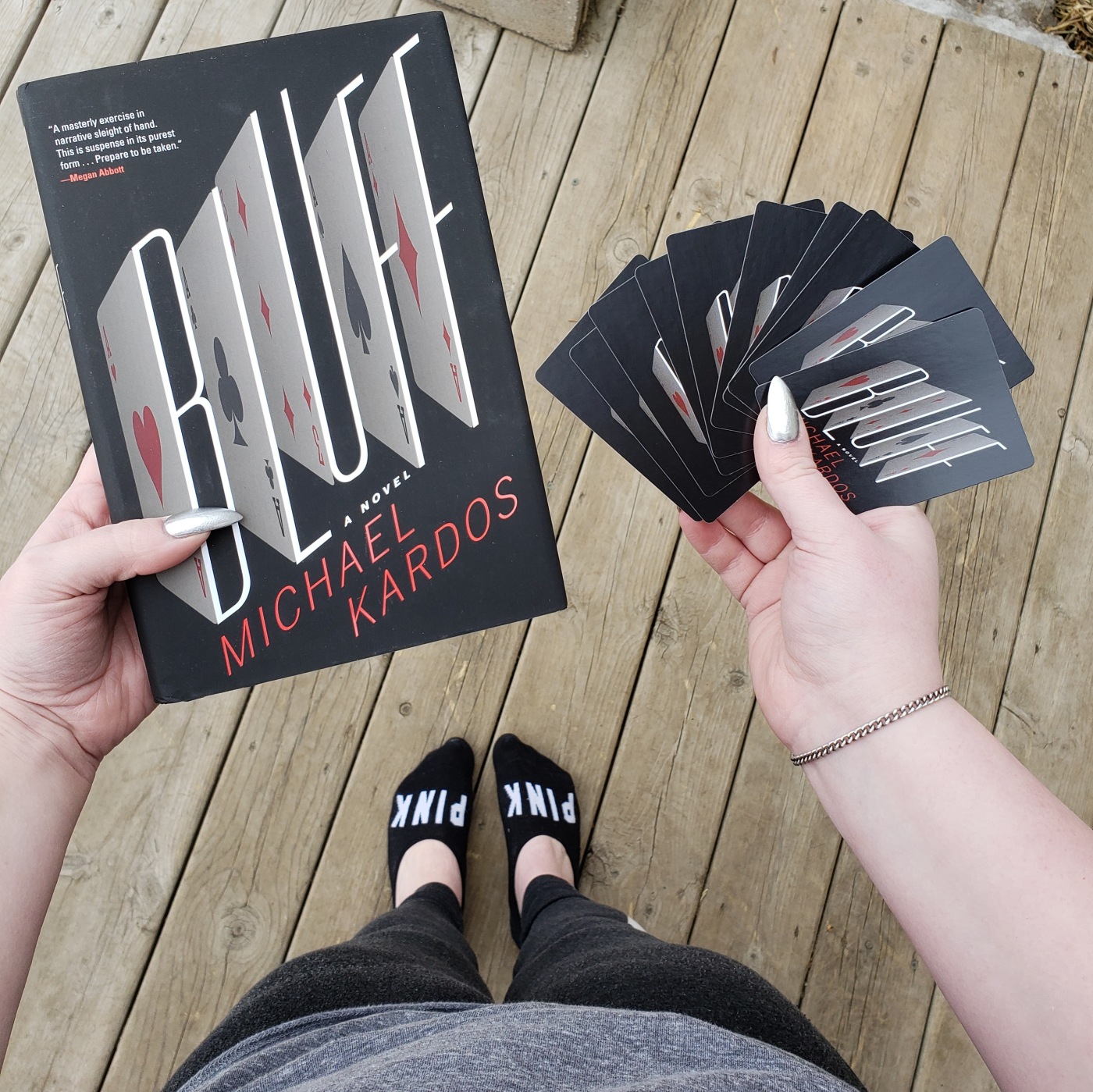 Who likes a little magic? 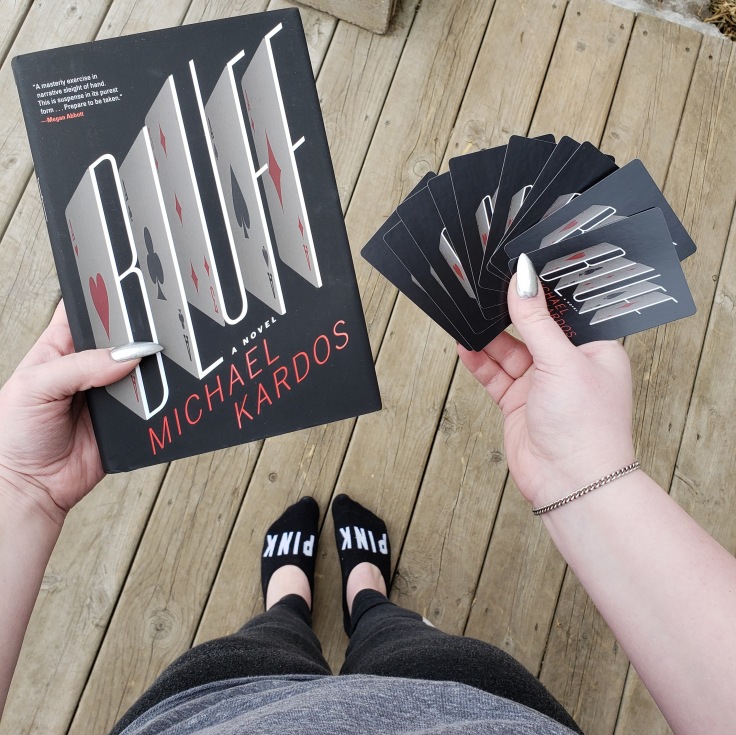 Michael Kardos brilliantly constructs his new novel Bluff as a magician would, delivering a perfectly calibrated performance of intrigue and, ultimately, astonishment.

At twenty-seven, magician Natalie Webb is already a has-been. A card-trick prodigy, she started touring at seventeen, took first place at the World of Magic competition at eighteen, and never reached such heights again. Shunned by the magic world after a disastrous liaison with an older magician, she now lives alone with her pigeons and a pile of overdue bills in a New Jersey apartment. In a desperate ploy to make extra cash, she follows up on an old offer to write a feature magazine article―on the art of cheating at cards. But when she meets the perfect subject for her article, what begins as a journalistic gamble brings into question everything Natalie thinks she knows about her talent, and herself. Natalie is dazzled by the poker cheat’s sleight of hand and soon finds herself facing a proposition that could radically alter her fortune―to help pull off a $1.5 million magic trick that, if done successfully, no one will ever even suspect happened. With Kardos raising the stakes chapter after chapter, Bluff is a breathtaking work of suspense from a writer at the top of his game.

Don’t you love the matching cards? Definitely have a new deck to play with now!

One thought on “Book Mail – Bluff by Michael Kardos”