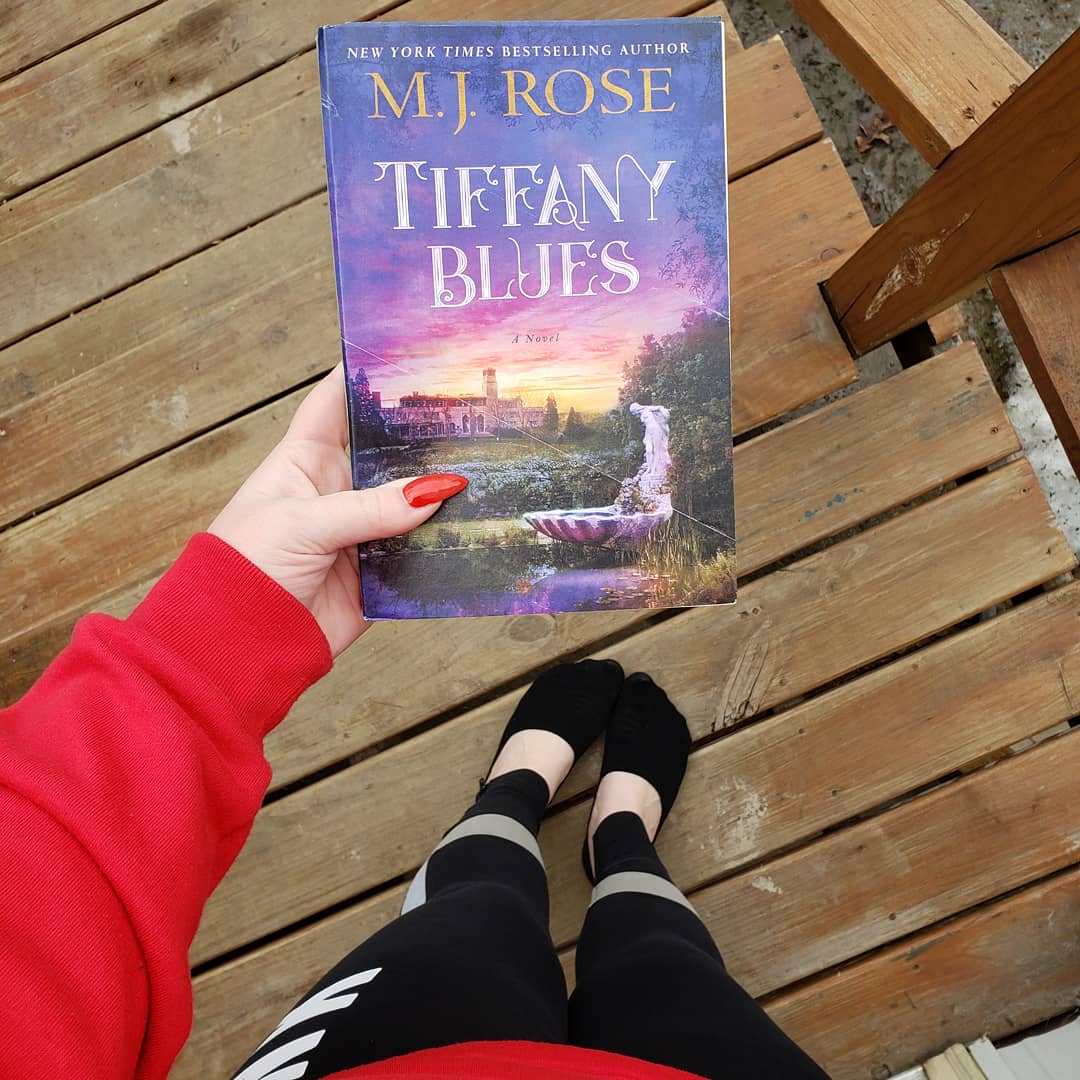 So not only does this have a beautiful cover, but I give Get Red PR an A+ for packaging. It came wrapped in Tiffany Blue paper with a white ribbon around it. Fantastic touch!

Thanks to Atria Books and Get Red PR for the advanced copy in exchange for my honest review. 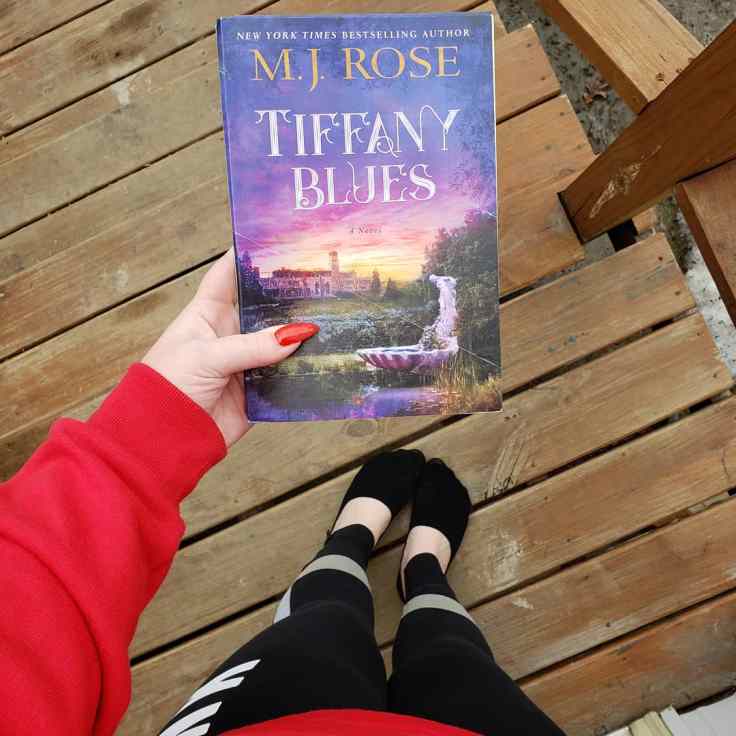 New York, 1924. Twenty‑four‑year‑old Jenny Bell is one of a dozen burgeoning artists invited to Louis Comfort Tiffany’s prestigious artists’ colony. Gifted and determined, Jenny vows to avoid distractions and romantic entanglements and take full advantage of the many wonders to be found at Laurelton Hall.

But Jenny’s past has followed her to Long Island. Images of her beloved mother, her hard-hearted stepfather, waterfalls, and murder, and the dank hallways of Canada’s notorious Andrew Mercer Reformatory for Women overwhelm Jenny’s thoughts, even as she is inextricably drawn to Oliver, Tiffany’s charismatic grandson.

As the summer shimmers on, and the competition between the artists grows fierce as they vie for a spot at Tiffany’s New York gallery, a series of suspicious and disturbing occurrences suggest someone knows enough about Jenny’s childhood trauma to expose her.

Supported by her closest friend Minx Deering, a seemingly carefree socialite yet dedicated sculptor, and Oliver, Jenny pushes her demons aside. Between stolen kisses and stolen jewels, the champagne flows and the jazz plays on until one moonless night when Jenny’s past and present are thrown together in a desperate moment, that will threaten her promising future, her love, her friendships, and her very life.

Some historical fiction meets mystery in the summer line up!