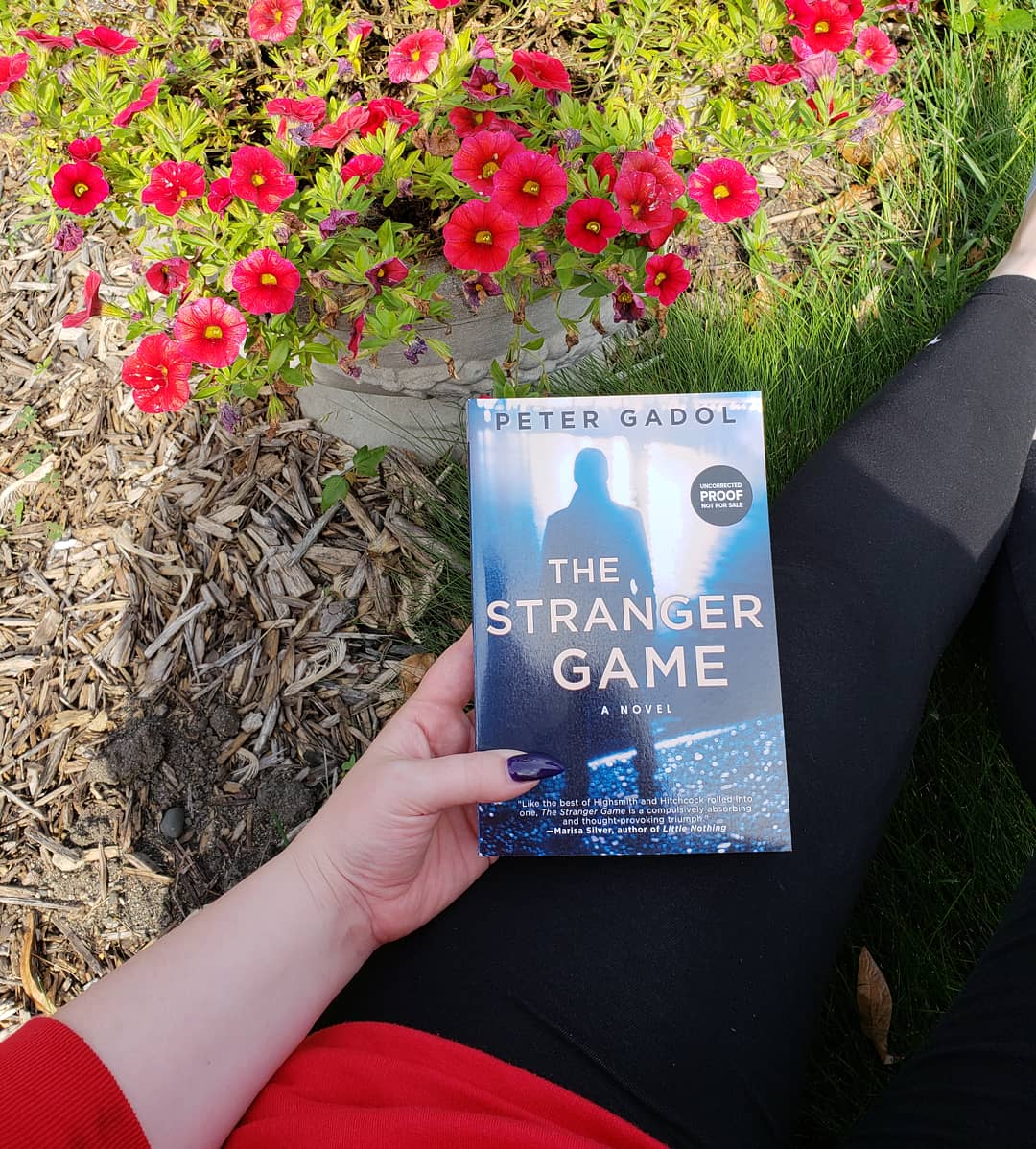 The TBR for fall is slowly expanding 🙂

Thanks to Hanover Square Press for the free advanced copy in exchange for my honest review.

Check back for the #allthebookreviews thoughts on this one in the fall! 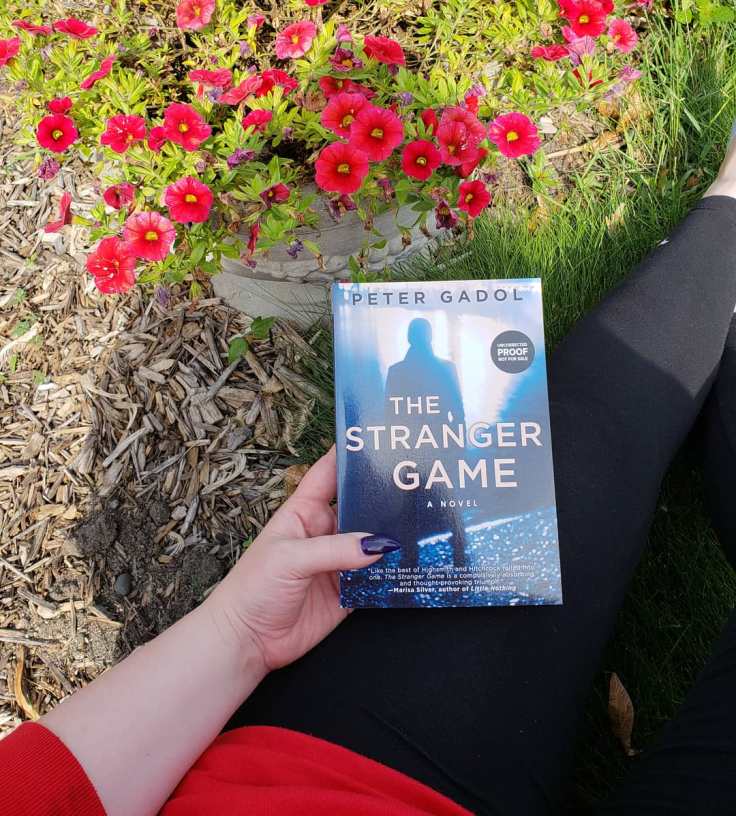 A literary suspense novel told with the style of Patricia Highsmith and Paul Auster, in which an eerie social game goes viral and spins perilously — and criminally — out of control.

Rebecca’s on-again-off-again boyfriend Ezra has gone missing, but when she notifies the police they seem surprisingly unconcerned. They suspect he has been playing the “stranger game,” a viral hit in which players start following others in real-life, as they might otherwise do on social media. As the game spreads, however, the rules begin to change, play grows more intense, and disappearances are reported across the country.

Curious about this popular new obsession, and hoping that she might be able to track down Ezra, Rebecca tries the game for herself. She also meets Carey, a player willing to take the game further than she imagined possible. As her relationship with Carey and involvement in the game deepen, she begins to uncover an unsettling subculture that has infiltrated the world around her. In playing the stranger game, what may lead her closer to finding Ezra may lead her further and further from the life she once lived.

A thought-provoking, haunting novel, The Stranger Game unearths the connections, both imagined and real, that we build with the people around us in the physical and digital world, and where the boundaries blur between them.

I will always love thrillers that incorporate today’s technology! So I’m really looking forward to this one.