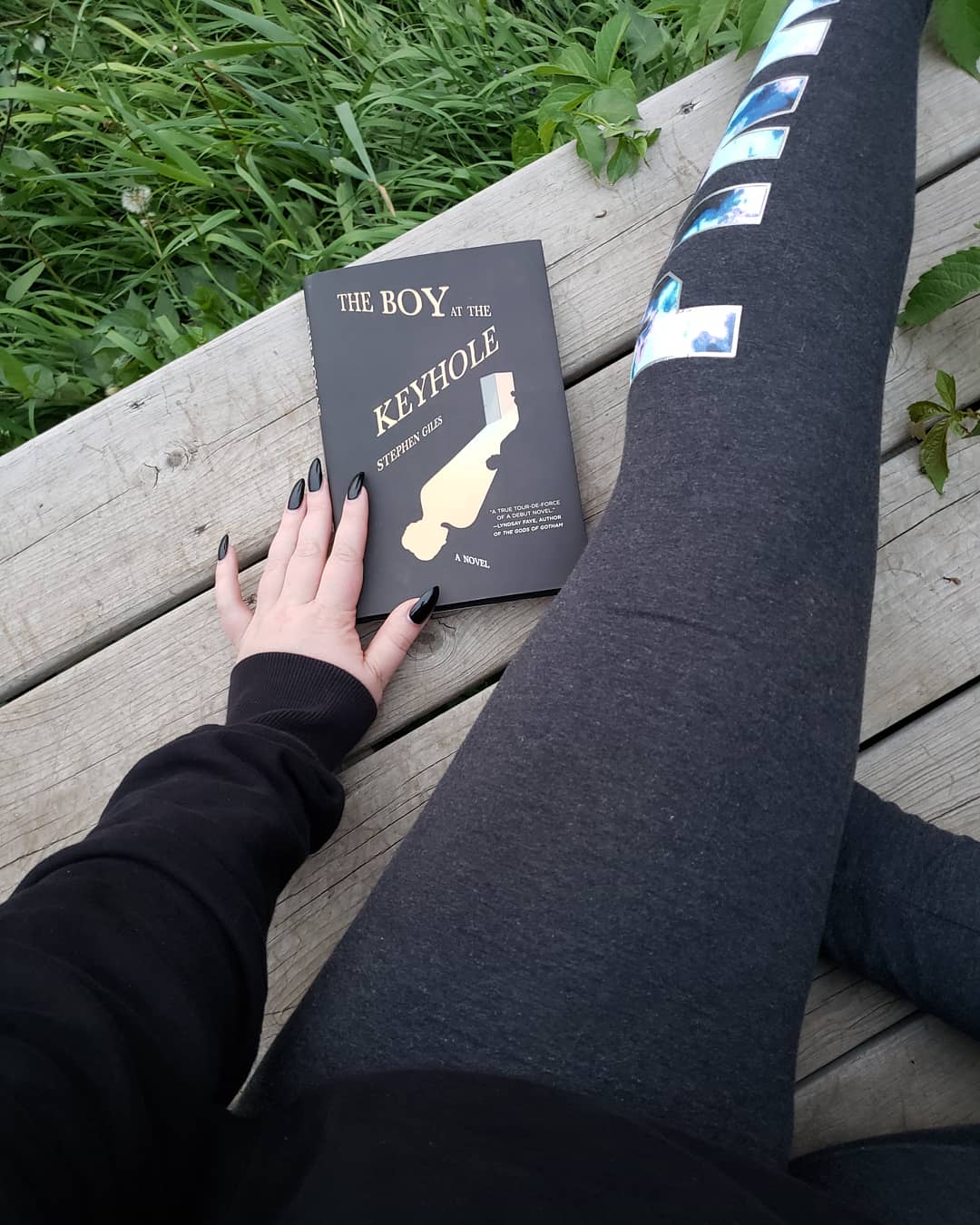 Nothing like a simple black book cover to make you smile.

Thanks to Hanover Square Press for the free copy in exchange for my honest review.

THE BOY AT THE KEYHOLE – Stephen Giles (Releasing September 4th, 2018) 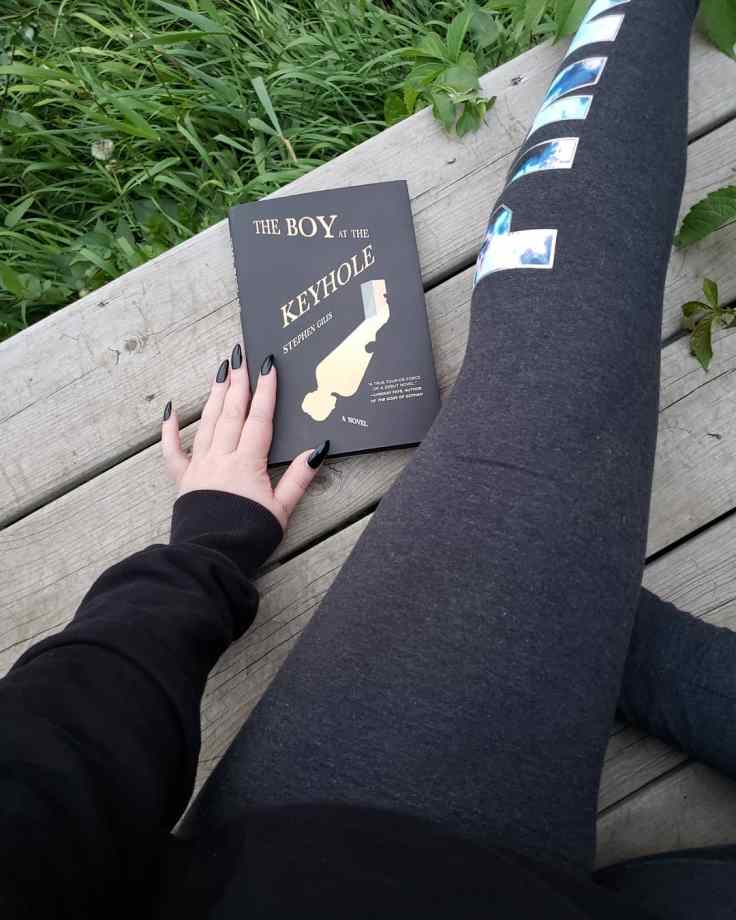 An electrifying debut in the vein of Shirley Jackson and Daphne Du Maurier’s Rebecca, about a British boy who, after his mother is abruptly called away to America, begins to suspect that perhaps she did not leave, but was murdered—by the housekeeper who cares for him in the family’s isolated country estate.

Nine-year-old Samuel lives alone in a once great estate in Surrey with the family’s housekeeper, Ruth. His father is dead and his mother has been abroad for five months, purportedly tending to her late husband’s faltering business. She left in a hurry one night while Samuel was sleeping and did not say goodbye.

Beyond her sporadic postcards, Samuel hears nothing from his mother. He misses her dearly and maps her journey in an atlas he finds in her study. Samuel’s life is otherwise regulated by Ruth, who runs the house with an iron fist. Only she and Samuel know how brutally she enforces order.

As rumors in town begin to swirl, Samuel wonders whether something more sinister is afoot. Perhaps his mother did not leave, but was murdered—by Ruth.

Channeling the masterful suspense of Daphne Du Maurier’s Rebecca and the haunting, claustrophobic atmosphere of the works of Shirley Jackson, The Boy at the Keyhole is an electrifying debut about the precarious dance between truth and perception, and the shocking acts that occur amid tightly knit quarters.

I still have to read REBECCA by Du Maurier – should I move that up the TBR??