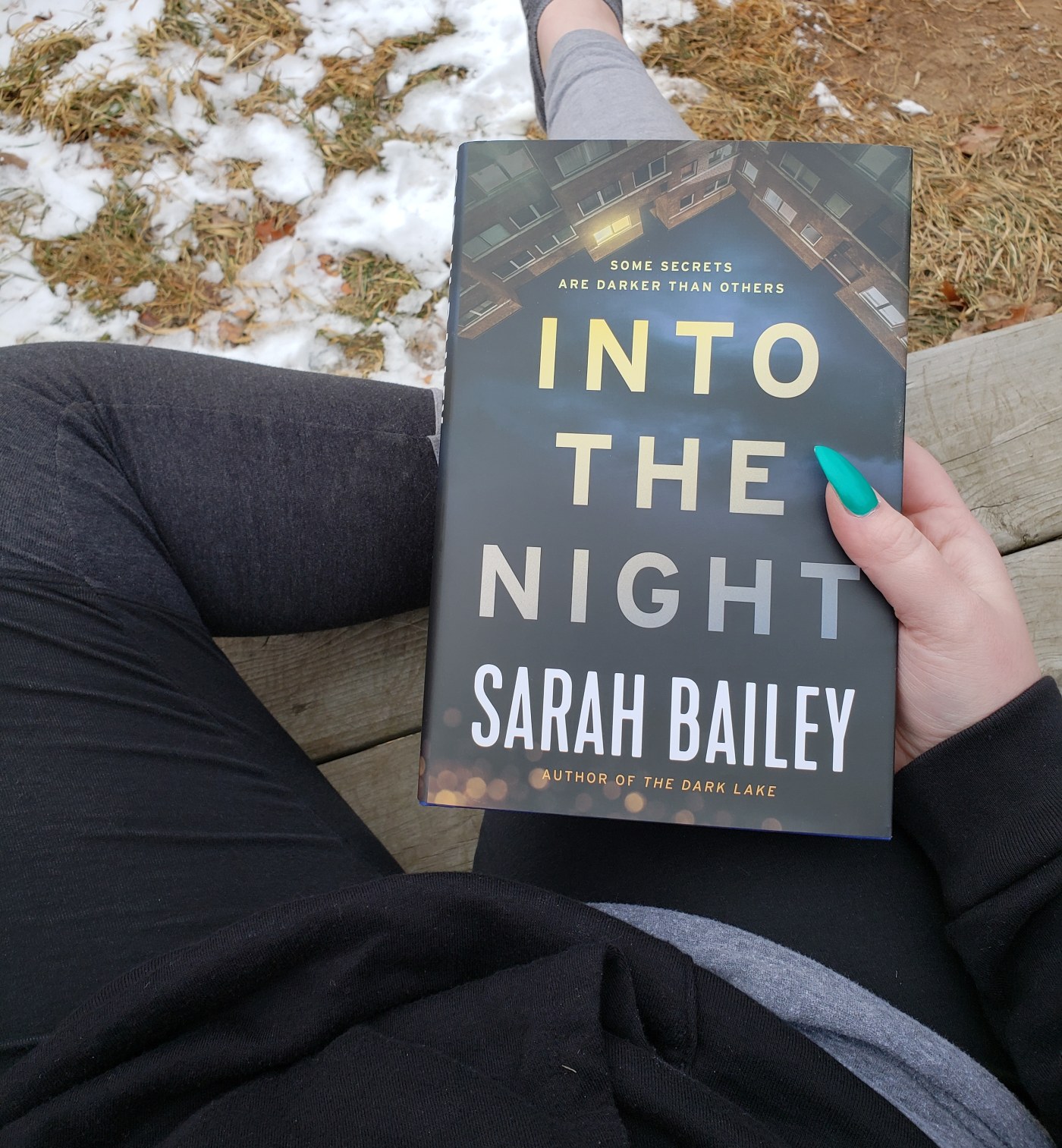 Thanks to Grand Central Publishing for the free copy in exchange for my honest review.

INTO THE NIGHT – Sarah Bailey (out now!) 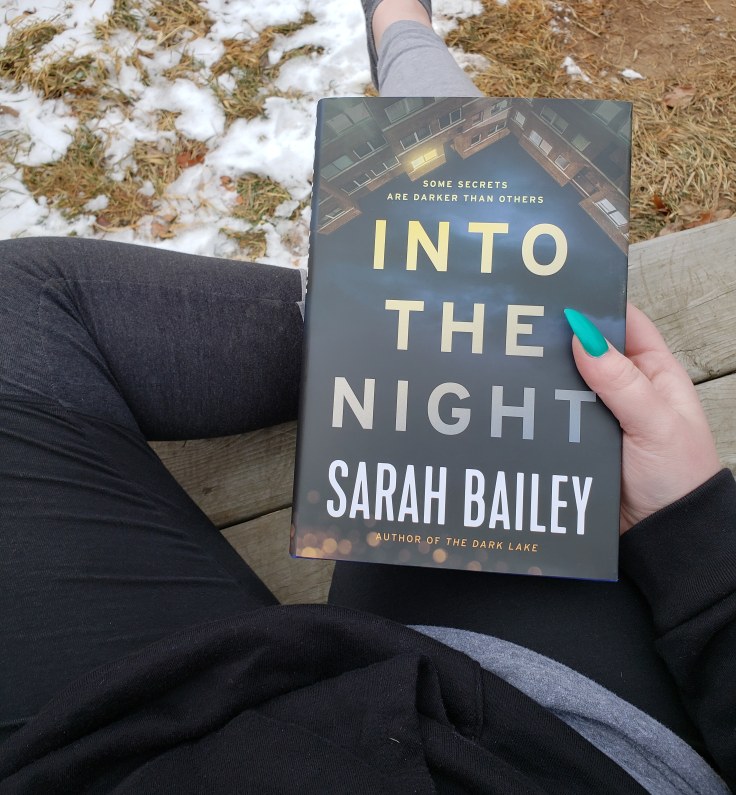 After the shocking murder of a high-profile celebrity, Gemma Woodstock must pull back the layers of a gilded cage to discover who among the victim’s friends and family can be trusted–and who may be the killer.

Troubled and brilliant, Detective Sergeant Gemma Woodstock finds herself lost and alone after a recent move to Melbourne, brokenhearted by the decisions she’s had to make. Her new workplace is a minefield and Detective Sergeant Nick Fleet, the partner she has been assigned, is uncommunicative and often hostile. When a homeless man is murdered and Gemma is put on the case, she can’t help feeling a connection with the victim and his lonely, isolated existence.

Then Sterling Wade, an up-and-coming actor filming his breakout performance in a closed-off city street, is murdered in the middle of an action-packed shot, and Gemma and Nick have to put aside their differences to unravel the mysteries surrounding the actor’s life and death. Who could commit such a brazen crime? Who stands to profit from it? Far too many people, and none of them can be trusted. Gemma can’t imagine a pair of victims with less in common–and yet as Gemma and Fleet soon learn, both men were keeping secrets that may have led to their deaths.

With riveting suspense, razor-sharp writing, and a fascinating cast of characters, INTO THE NIGHT proves Sarah Bailey is a major new talent to watch in the world of literary crime fiction.