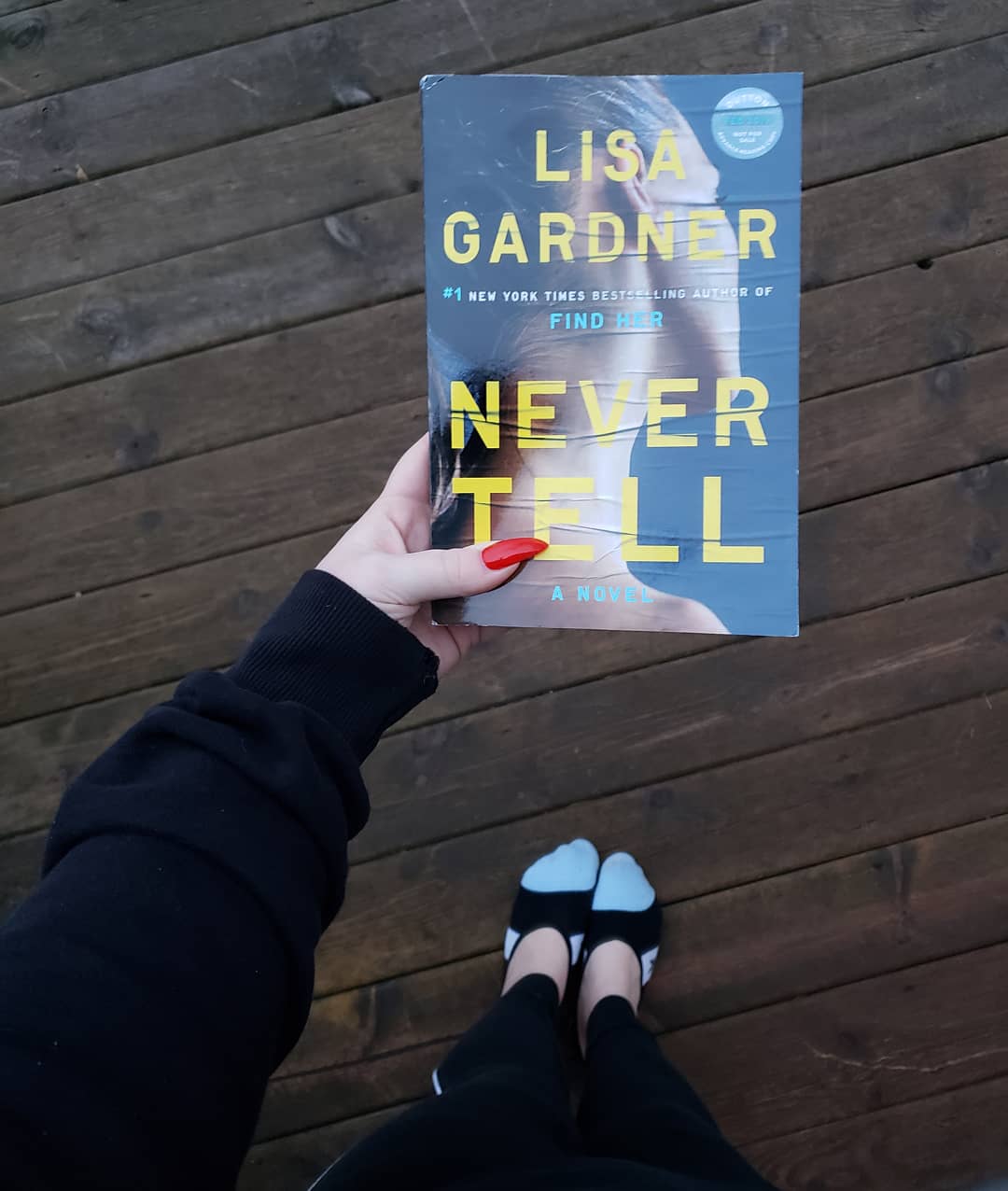 Any other Lisa Gardner fans??

Thanks to Dutton Books for the free advanced copy in exchange for my honest review. 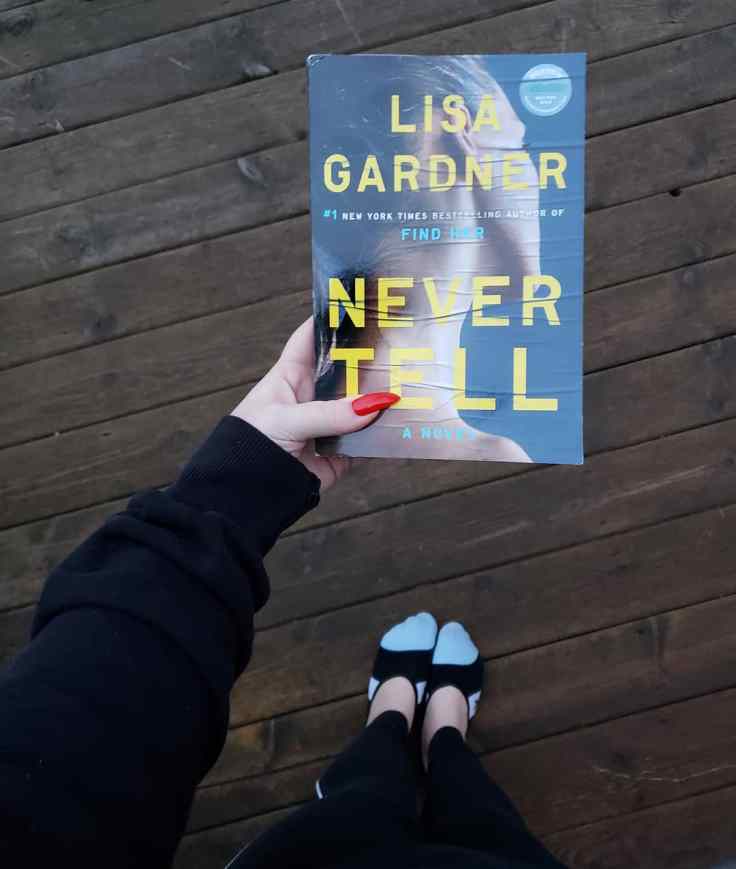 A man is dead, shot three times in his home office. But his computer has been shot twelve times, and when the cops arrive, his pregnant wife is holding the gun.

D.D. Warren arrives on the scene and recognizes the woman–Evie Carter–from a case many years back. Evie’s father was killed in a shooting that was ruled an accident. But for D.D., two coincidental murders is too many.

Flora Dane sees the murder of Conrad Carter on the TV news and immediately knows his face. She remembers a night when she was still a victim–a hostage–and her captor knew this man. Overcome with guilt that she never tracked him down, Flora is now determined to learn the truth of Conrad’s murder.

But D.D. and Flora are about to discover that in this case the truth is a devilishly elusive thing. As layer by layer they peel away the half-truths and outright lies, they wonder: How many secrets can one family have?

One thought on “Book Mail – Never Tell by Lisa Gardner”