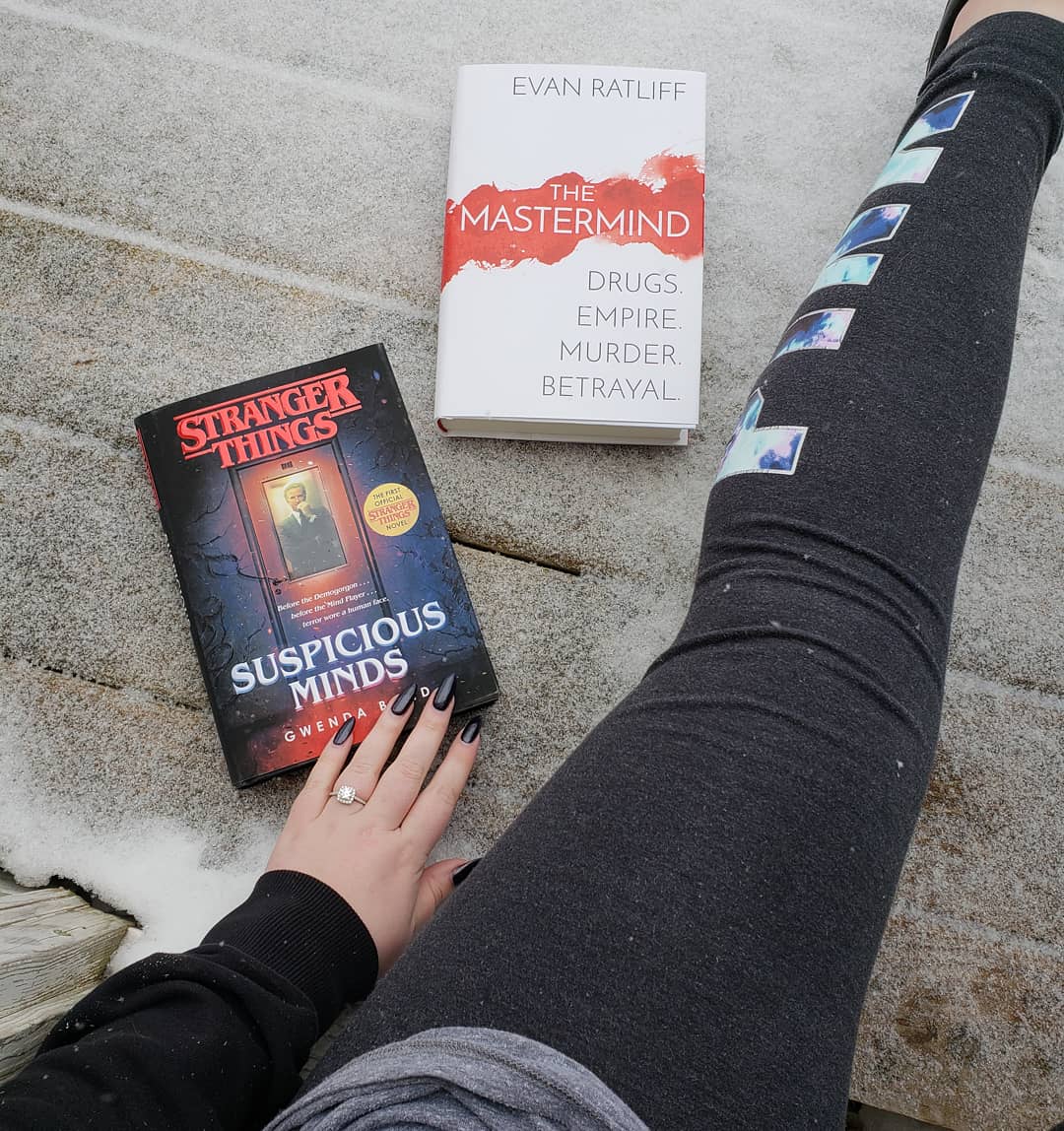 Thanks to Random House for the free copies in exchange for my honest reviews.

THE MASTERMIND – Evan Ratliff (out already!)

So excited for more true crime. 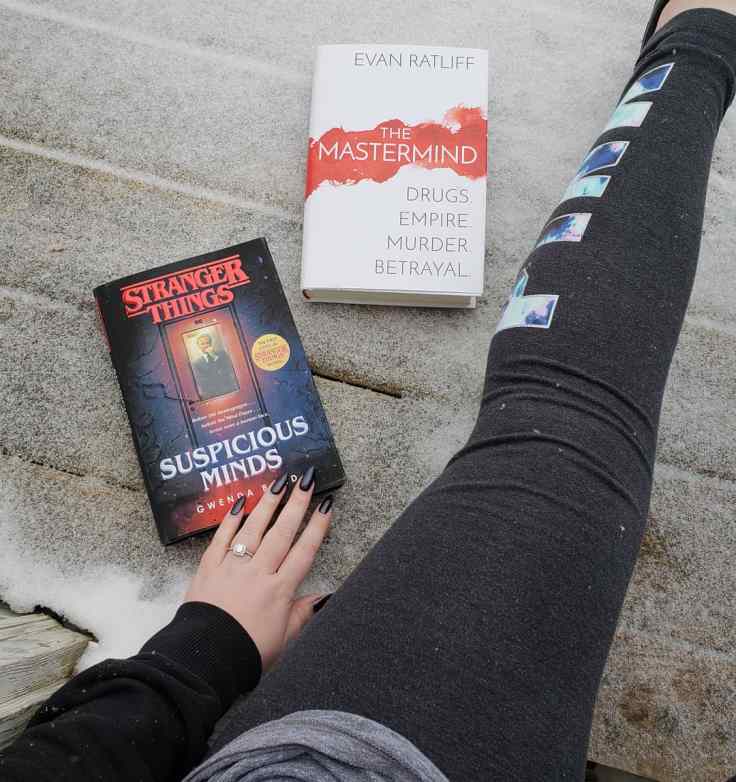 A mysterious lab. A sinister scientist. A secret history. If you think you know the truth behind Eleven’s mother, prepare to have your mind turned Upside Down in this thrilling prequel to the hit show Stranger Things.

It’s the summer of 1969, and the shock of conflict reverberates through the youth of America, both at home and abroad. As a student at a quiet college campus in the heartland of Indiana, Terry Ives couldn’t be further from the front lines of Vietnam or the incendiary protests in Washington.

But the world is changing, and Terry isn’t content to watch from the sidelines. When word gets around about an important government experiment in the small town of Hawkins, she signs on as a test subject for the project, codenamed MKUltra. Unmarked vans, a remote lab deep in the woods, mind-altering substances administered by tightlipped researchers . . . and a mystery the young and restless Terry is determined to uncover.

But behind the walls of Hawkins National Laboratory—and the piercing gaze of its director, Dr. Martin Brenner—lurks a conspiracy greater than she could have ever imagined. To face it, she’ll need the help of her fellow test subjects, including one so mysterious the world doesn’t know she exists—a young girl with unexplainable, superhuman powers and a number instead of a name: 008.

Amid the rising tensions of the new decade, Terry Ives and Martin Brenner have begun a different kind of war—one where the human mind is the battlefield.

It all started as an online prescription drug network, supplying hundreds of millions of dollars’ worth of painkillers to American customers. It would not stop there. Before long, the business had turned into a sprawling multinational conglomerate engaged in almost every conceivable aspect of criminal mayhem. Yachts carrying $100 million in cocaine. Safe houses in Hong Kong filled with gold bars. Shipments of methamphetamine from North Korea. Weapons deals with Iran. Mercenary armies in Somalia. Teams of hitmen in the Philippines. Encryption programs so advanced that the government could not break them.

The man behind it all, pulling the strings from a laptop in Manila, was Paul Calder Le Roux—a reclusive programmer turned criminal genius who could only exist in the networked world of the twenty-first century, and the kind of self-made crime boss that American law enforcement had never imagined.

For half a decade, DEA agents played a global game of cat-and-mouse with Le Roux as he left terror and chaos in his wake. Each time they came close, he would slip away. It would take relentless investigative work, and a shocking betrayal from within his organization, to catch him. And when he was finally caught, the story turned again, as Le Roux struck a deal to bring down his own organization and the people he had once employed.

Award-winning investigative journalist Evan Ratliff spent four years piecing together this intricate puzzle, chasing LeRoux’s empire and his shadowy henchmen around the world, conducting hundreds of interviews and uncovering thousands of documents. The result is a riveting, unprecedented account of a crime boss built by and for the digital age.