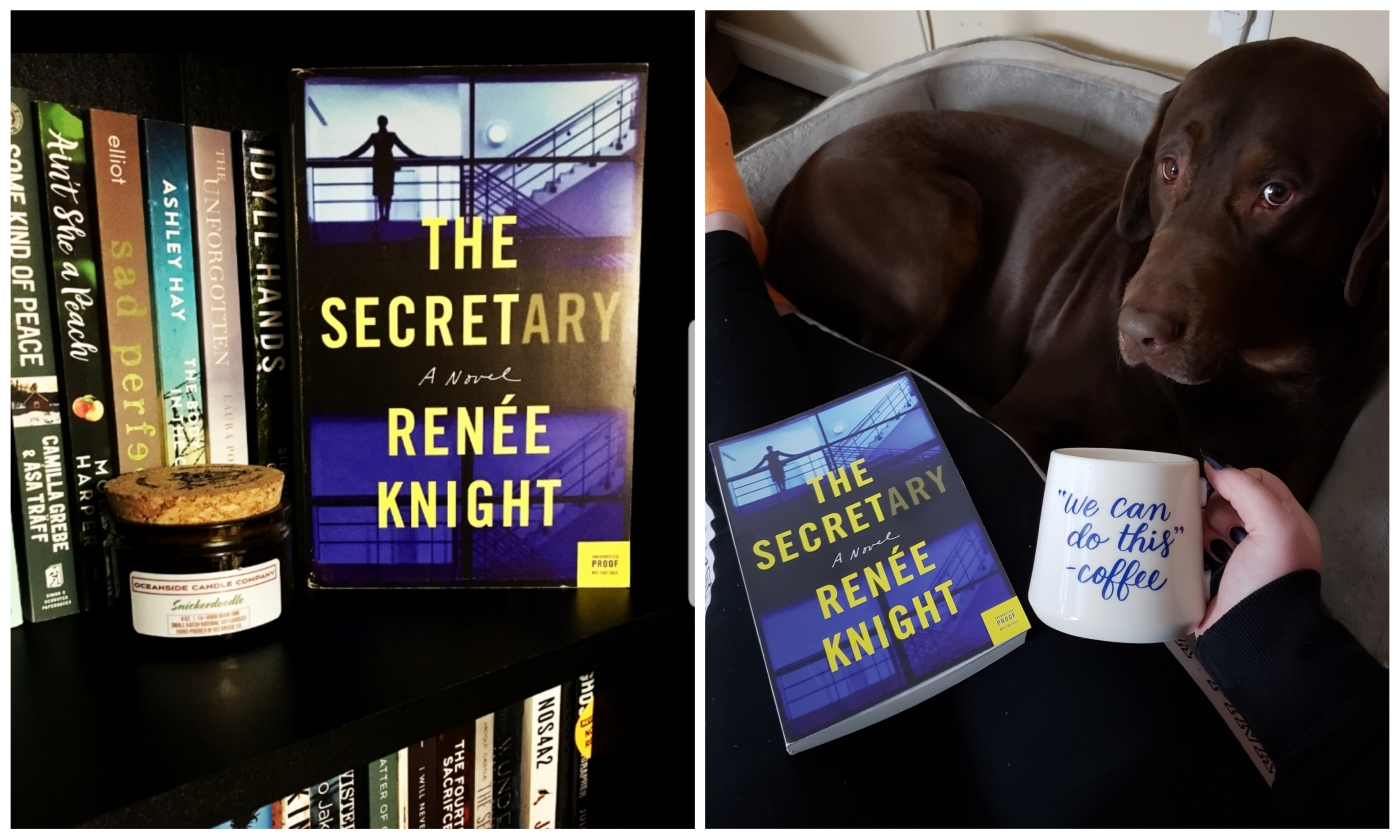 Thanks to Harper Books for the free copies in exchange for our honest reviews.

Check out our thoughts below. 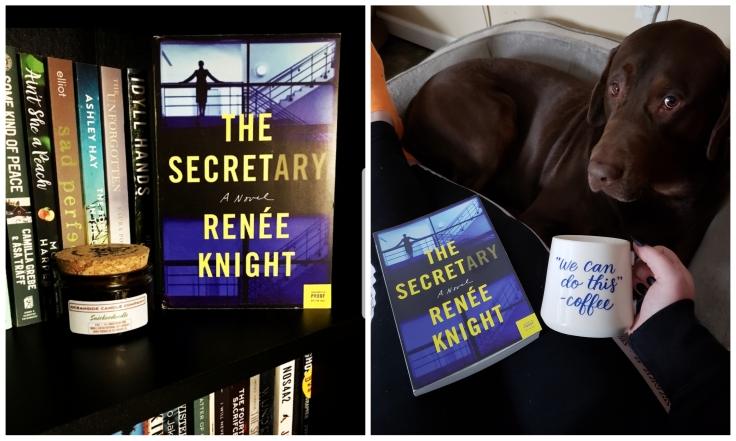 THIS BOOK. So so sooooooo torn on how I feel about this in its entirety. On one hand, as the last 10 years of my career has been as a legal assistant or paralegal, it was fun to read from the view of someone who assists and keeps that “machine” well oiled. Sometimes the person you’re assisting has NO idea just exactly how hard your job can be. AND in the supermarket field where I actually worked for almost a decade as a diverter assistant, pricing analyst and buyer – so it was fun to see something relatable on that aspect as well. But, I digress, this isn’t about my freaking resume – but about Christine Butcher and her ever loyal and obsessive ways. She is the queen of assistants and damn she is GOOD at her job. Oh, the other hand you ask? Well….. I don’t think I’ve ever been this invested in a book where the dialogue is minimal, it’s strictly through one POV and I want to bitch slap the main character. HOW DO YOU REVIEW THIS?

Ok, so here is where I stand. I think. I definitely couldn’t put this book down though I think it starts off a bit on the slow side for my normal liking. Christine is an unlikable character but that’s ok because I do like to hate on my characters sometimes. The sacrifices and choices she makes astound me but at the same time are very realistic. I was a little baffled that somehow we surpassed two decades of Christine’s devotion to Mina – a clearly manipulative yet whiny and entitled gnat of a woman. Where did the time go? And that ending??? Well, while I did like it, it seemed to jump the shark just a tiny bit in my opinion. It certainly wasn’t what I was expecting and for that, I’m happy.

Here’s the thing – if you have an assistant that you put all your trust in and who has access to pretty much every niche of your life – be careful how you treat them. While some people get addicted to drugs, alcohol, whatever – Christine is addicted to her job and Mina has never had it better. **wink**

Who doesn’t love an office drama? As someone that has a very unique working situation I haven’t worked in the corporate world at all. I am a general manager, but of a small business, so things function a little differently. I always love getting a glimpse into this world. THE SECRETARY by Renee Knight definitely had me invested and pulled me in, but I’m still unsure on how I feel about it.

Christine is the kind of secretary you would love to have at your disposal. Not only is she phenomenal at her job but she is completely devoted to Mina. Well, that’s not always a good thing. Honestly, both characters aren’t all that likeable and even frustrating, but hey, you can’t love them all!

What I had some issues with was the timeline. I’m not sure how we managed to go through two decades of their relationship. It got a little muddled and complicated for me to follow in a couple parts. The ending was unexpected to say the least, which isn’t always a bad thing.

Overall, I think if you work in this kind of setting you’ll find this a tad more relatable than I did and enjoy how Knight laid everything out. This is told entirely from one POV with a longer timeline, but I think there was a solid amount of suspense! I’m definitely curious to hear what other readers think of this one.