It’s as if my book mail knows what my new colors will be! More matching with my “Big Apple Red” from OPI.

Thanks to Grand Central Pub for the free copy in exchange for my honest review.

Who else is excited for this debut? 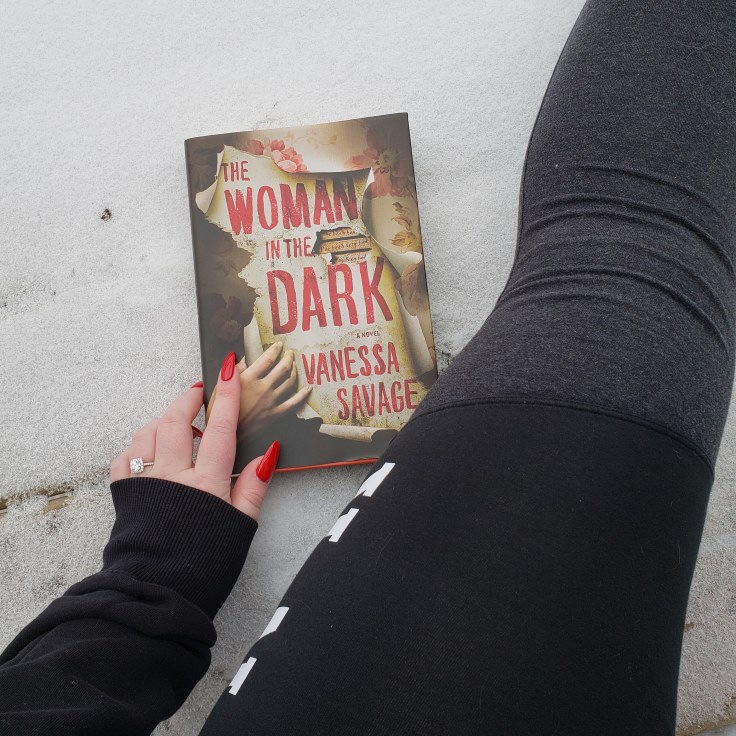 In the vein of The Couple Next Door, a debut psychological thriller about a woman who moves with her family to the gothic seaside house where her husband grew up–and where 15 years ago another family was brutally slaughtered.

Sarah and Patrick are happy. But after her mother’s death, Sarah spirals into depression and overdoses on sleeping pills. While Sarah claims it was an accident, her teenage children aren’t so sure. Patrick decides they all need a fresh start and he knows just the place, since the idyllic family home where he was raised has recently come up for sale. There’s only one catch: for the past fifteen years, it has become infamous as the “Murder House”, standing empty after a family was stabbed to death within its walls.

Patrick believes they can bring the house back to its former glory, so Sarah, uprooted from everything she knows, pours her energy into painting, gardening, and giving the rotting old structure the warmth of home. But with locals hinting that the house is haunted, the news that the murderer has been paroled, strange writing on the walls, and creepy “gifts” arriving on the doorstep at odd hours, Sarah can’t shake the feeling that something just isn’t right. Not with the house, not with the town, or even with her own, loving husband–whose stories about his perfect childhood suddenly aren’t adding up. Can Sarah uncover the secrets of the Murder House before another family is destroyed?