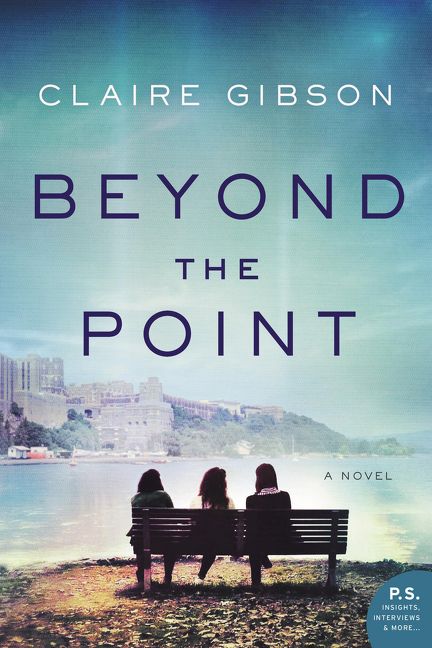 April has been off to a great start!

Thanks to TLC Book Tours and William Morrow for the free copy in exchange for my honest review.

BEYOND THE POINT – Claire Gibson (out now!)

“An inspiring tribute to female friendship and female courage!”–Kate Quinn, New York Times bestselling author of The Alice Network and The Huntress.

Three women are brought together in an enthralling story of friendship, heartbreak, and resilience. Set at the U.S. Military Academy at West Point, this is an amazing debut novel.

Duty. Honor. Country. That’s West Point’s motto, and every cadet who passes through its stone gates vows to live it. But on the eve of 9/11, as Dani, Hannah and Avery face four grueling years ahead, they realize they’ll only survive if they do it together.

Everyone knows Dani is going places. With athletic talent and a brilliant mind, she navigates West Point’s predominantly male environment with wit and confidence, breaking stereotypes and embracing new friends.

Hannah’s grandfather, a legendary Army general, offers a stark warning about the dangers that lie ahead, but she moves forward anyway, letting faith guide her path. When she meets her soul mate at West Point, the future looks perfect, just as planned.

Wild child Avery moves fast and doesn’t mind breaking a few rules (and hearts) along the way. But she can’t outpace her self-doubt, and the harder she tries, the further it leads her down a treacherous path.

The world—of business, of love, and of war—awaits Dani, Hannah, and Avery beyond the gates of West Point. These three women know that what doesn’t kill you makes you stronger. But soon, that adage no longer rings true—for their future, or their friendship. As they’re pulled in different directions, will their hard-forged bond prevail or shatter?

Beyond the Point is a heartfelt look at how our closest friends can become our fiercest battle buddies. After all, the greatest battles we fight rarely require a uniform.

I will always enjoy picking up a book and learning something about a lifestyle or experiences/settings that I don’t know much about. BEYOND THE POINT by Claire Gibson is about three women that graduated West Point together and their lives after graduation.

Dani, Hannah, and Avery all met and connected when they attended West Point. All coming from different backgrounds, they learned early on that to survive a male dominated school that they needed to stick together. Now that they have graduated, the world outside of West Point waits for them.

Gibson does an incredible job creating these strong bonds for us. The friendship between the three women feels authentic and each character is given her own voice. All are well-developed and you feel their struggles and emotions as the story progresses. The author’s knowledge of West Point is very evident and that added a whole other dimension to this book. Dani, Hannah, and Avery are all inspiring characters and their strengths shine through in this novel. I will definitely be keeping an eye out for more from this author in the future! 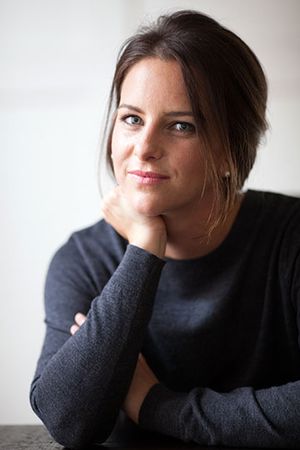 Claire Gibson is a writer and journalist based in Nashville, Tennessee. Born and raised at the U.S. Military Academy at West Point, she grew up captivated by cadets and always dreamed of writing a story that honored her childhood home and the women that inspired her there. Her stories have been featured in The Washington Post, The Christian Science Monitor, The Tennessean and Entrepreneur Magazine, among many other publications.