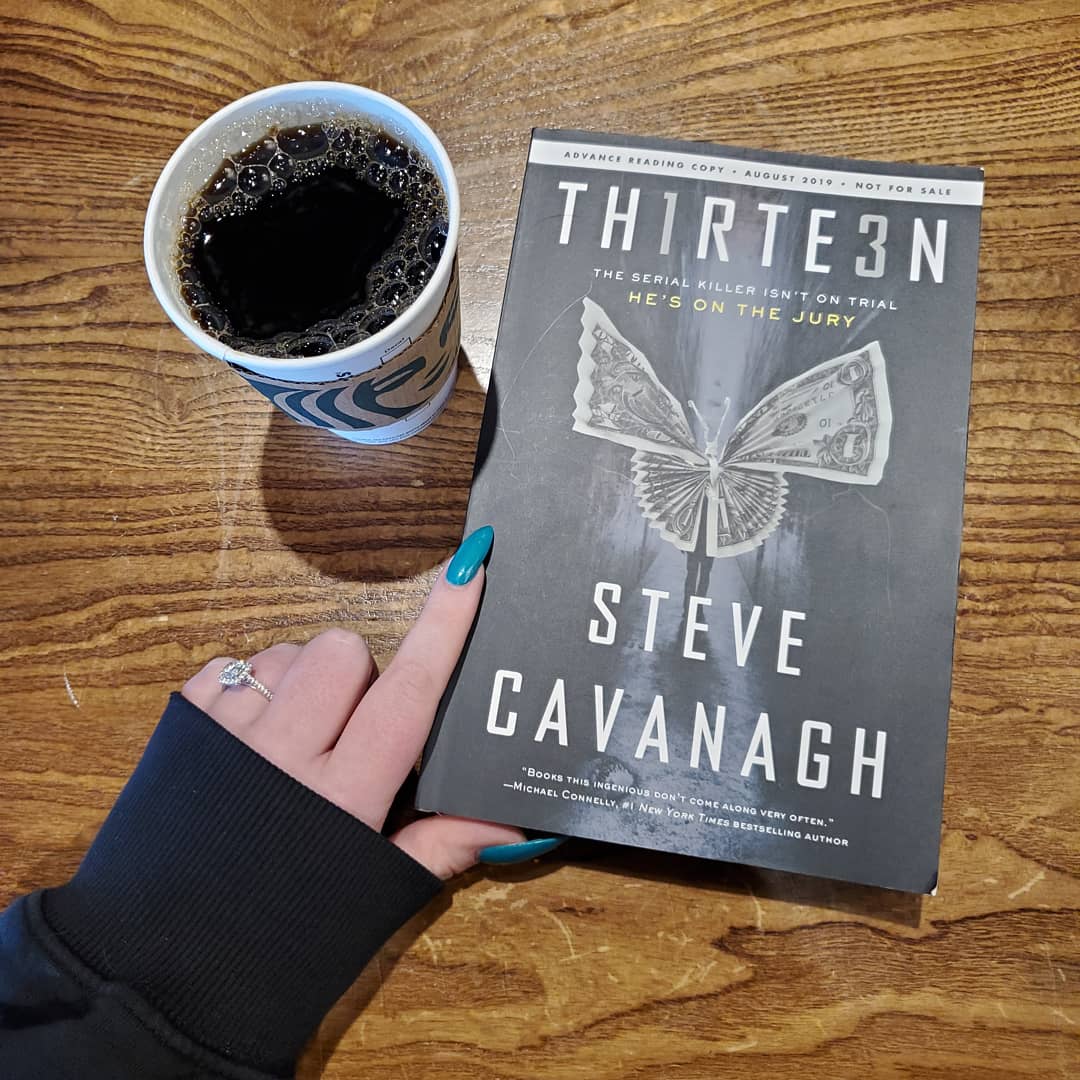 Last one for the Turned Up Turquoise manicure!

Thanks to Flatiron Books for the free advanced copy in exchange for my honest review.

That tagline has me hooked already! 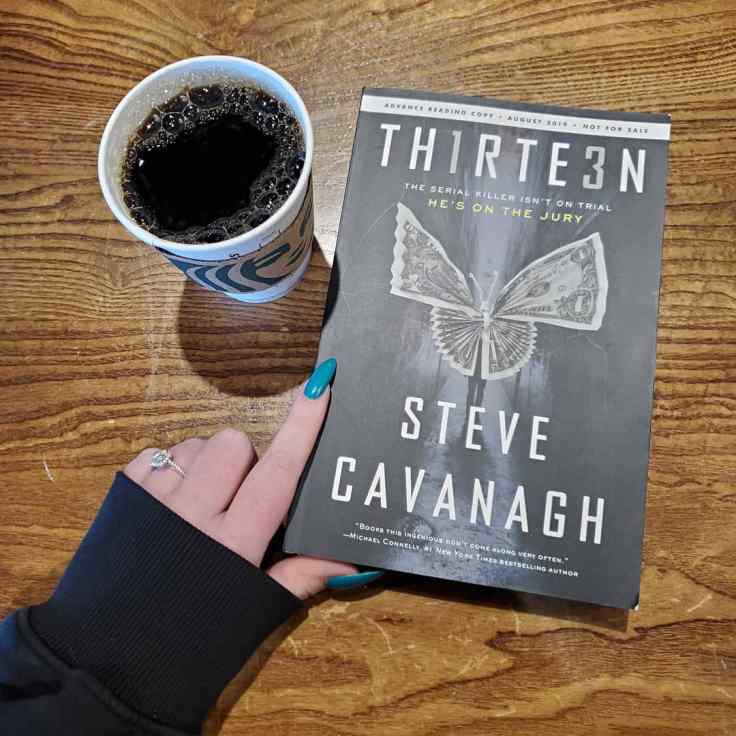 The serial killer isn’t on trial. He’s on the jury.

It’s the murder trial of the century. And Joshua Kane has killed to get the best seat in the house – and to be sure the wrong man goes down for the crime. Because this time, the killer isn’t on trial. He’s on the jury.

But there’s someone on his tail. Former-conman-turned-criminal-defense-attorney Eddie Flynn doesn’t believe that his movie-star client killed two people. He suspects that the real killer is closer than they think – but who would guess just how close?