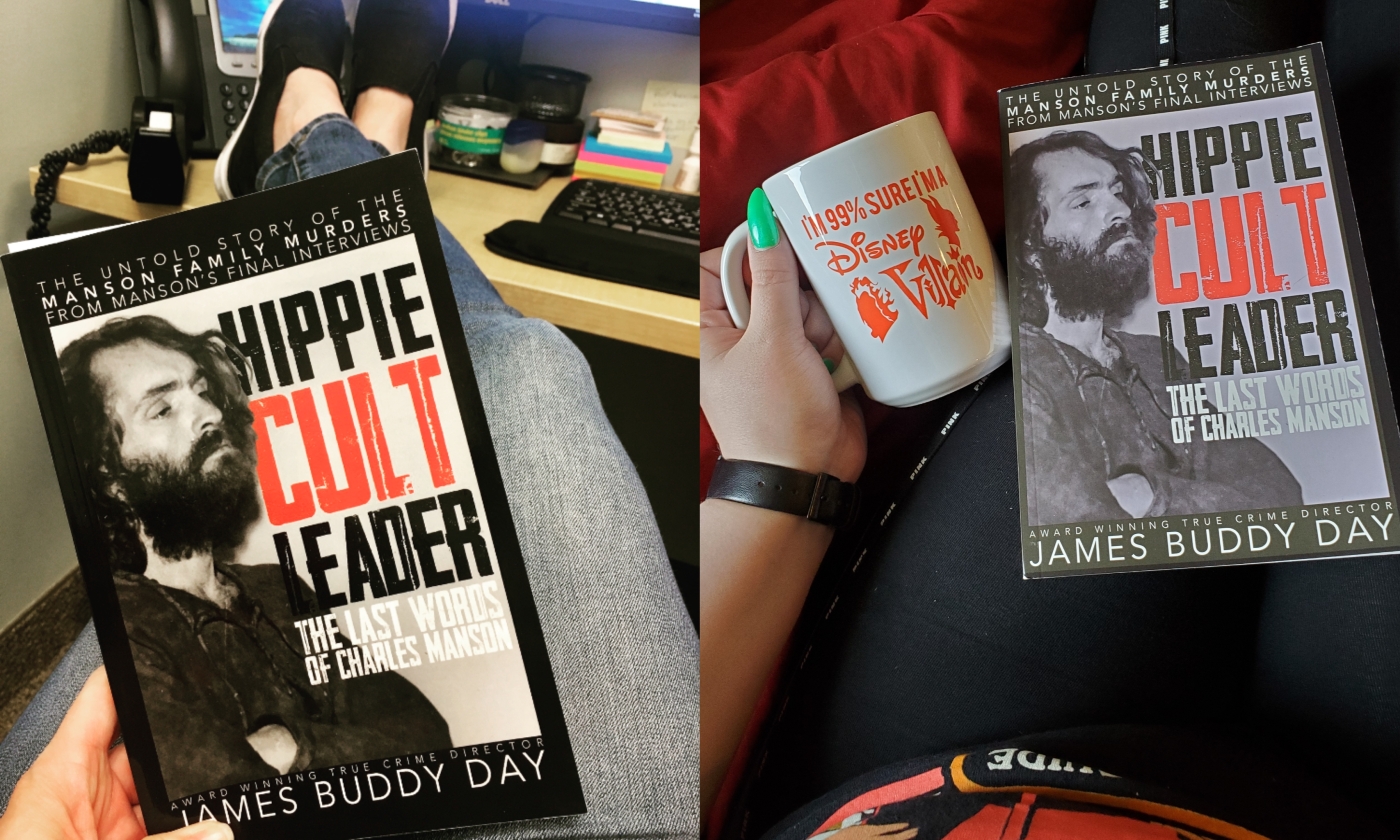 True crime in the #allthebookreviews line up! 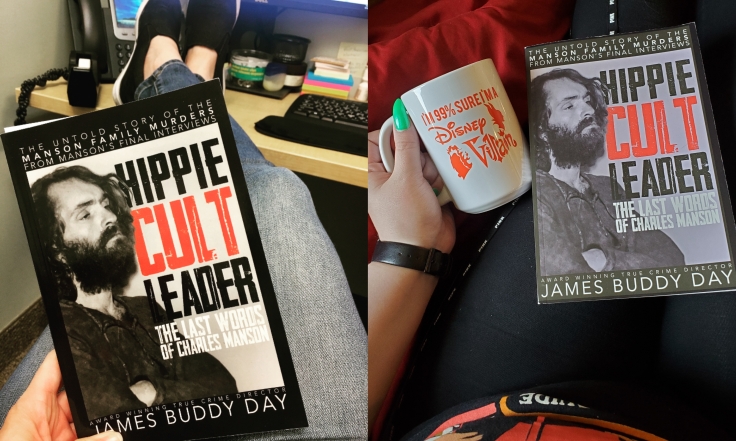 The day that etched Charles Manson into the mind of the worlds collective consciousness was Friday, August 8th, 1969. That was the fateful weekend when Manson’s alleged cult named the Manson Family slaughtered seven people. It wasn’t the first time the group had committed murder, nor would it be the last, but the events of that weekend are why Charlie Manson will be remembered as the devil incarnate. A real-life boogeyman capable of untold evil. A maniacal puppet master who carved a swastika in his head with a razor blade.

Like most true crime lovers, I have a fascination with Manson.  I find it strange that this is the FIRST true crime book I’ve picked up about him! Who am I?!  I’ve been meaning to pick up Helter Skelter for quite some time but haven’t (obviously) and I found a lot of referencing to the term of Helter Skelter within these pages.

What the author does is bring us a fresh look at the case through interviews with Manson himself. His viewpoints, which as well know, is that he’s innocent.  He is quite the unique human being, I can tell ya that much! I want to crawl into his mind and visit for a minute or three but I’m fairly certain I’d get lost and trapped and well……

In any matter, true crime fans will have fun with this in the author’s “conspiracy theory” and it gives a new sheen to the stories we’ve heard time and time again.  No one will ever know the truth besides Manson himself and even there I’m a bit skeptical. 😉

Big brass to the author for writing Manson in the first place and actually securing times to speak with him.  For getting in touch with those who knew him and getting their perspectives.  You could even feel the author’s paranoia/fright at maybe making Manson mad himself and how that could permeat into his real life… even though he was still behind bars and otherwise “harmless”.  It’s no wonder people are still fascinated with this story.  For someone who claims to never have killed anyone himself, does that still make him innocent?

I’m a huge fan of true crime and like many other fans of the genre, I’m absolutely fascinated with Charles Manson and The Family. There seem to be quite a few books about this topic and I’ve read a couple of them. I loved HELTER SKELTER and my dad has said it’s the scariest book he’s ever read. What made HIPPIE CULT LEADER stand out from these other books is that it’s from the words of Charles Manson himself.

Author James Buddy Day spent a year interviewing and talking with Manson – this also happened to be the year before Mason died. Day had managed to get him on the phone and told him he wanted to tell his true story and get everything in his own words about the events that happened. There are also some interviews with some of Charlie’s “friends” and we continue to get a new story and perspective with these additions. The level of manipulation this man continued to be capable of is astounding. The way he was able to convince them of committing these crimes just shows his true level of power and evil. There are parts from other books written about him that he disputed and I think it gives the readers something to absorb and debate what they believe to be true.

This was thought-provoking and gave us some new insight into Manson’s mind. Reading it from his own words is very different than reading it from a biographer’s view. If you’re intrigued with Manson and The Family, then I think this would be a good one for the TBR!