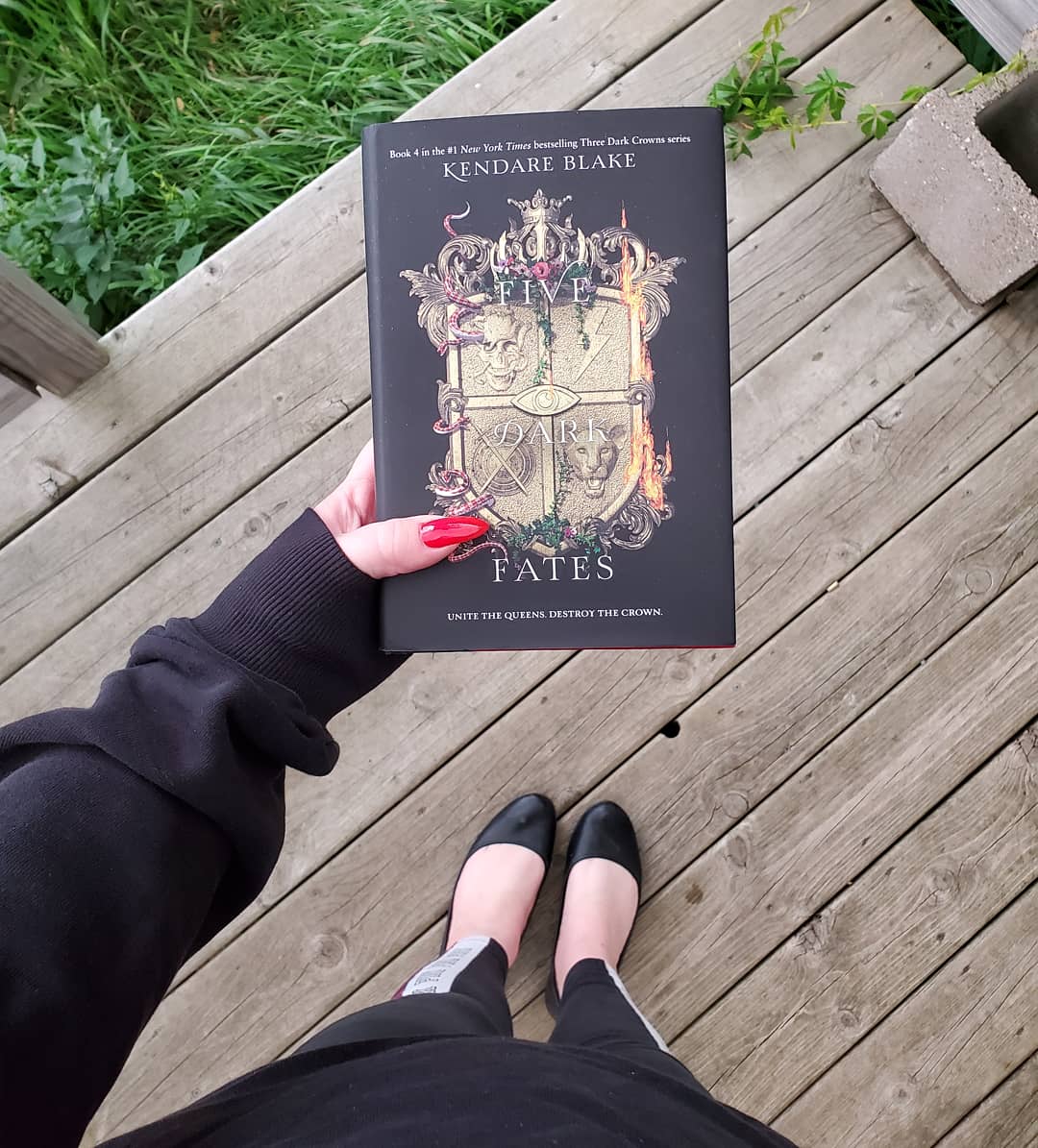 More from the #VAFRC2019 campaign!

Thanks to Harper Teen and Book Sparks for the free copy in exchange for the feature post here and on Instagram.

This is book four in the Three Dark Crowns series. 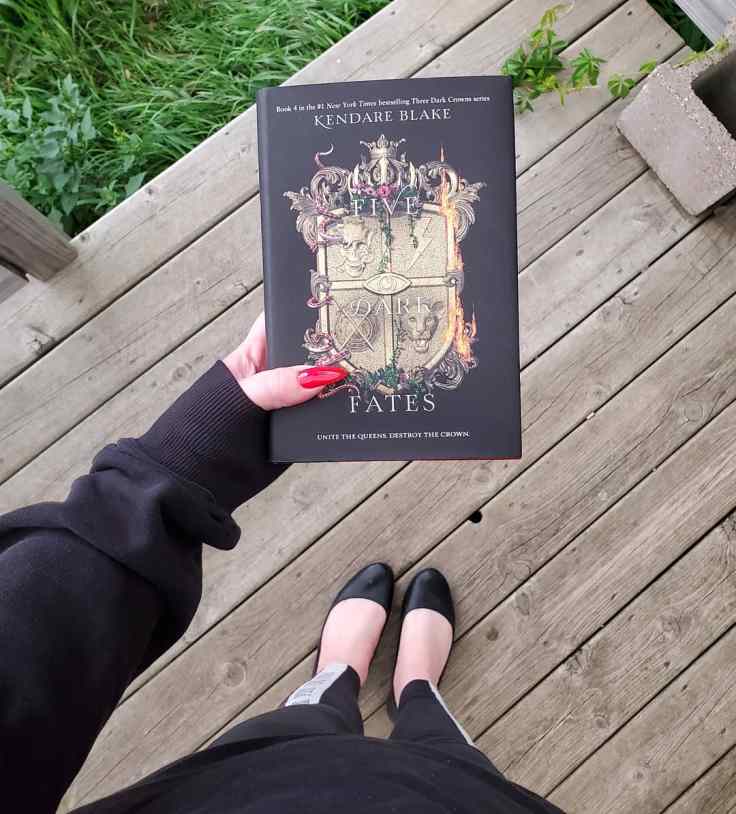 After the battle with Katharine, the rebellion lies in tatters. Jules’s legion curse has been unbound, leaving her out of her mind and unfit to rule. Arsinoe must find a cure, even as the responsibility of stopping the ravaging mist rests heavy on her shoulders, and her shoulders alone. Mirabella has disappeared.

Queen Katharine’s rule over Fennbirn remains intact—for now. But her attack on the rebellion exacted a high price: her beloved Pietyr. Without him, who can she rely upon when Mirabella arrives, seemingly under a banner of truce? As oldest and youngest circle each other, and Katharine begins to yearn for the closeness that Mirabella and Arsinoe share, the dead queens hiss caution—Mirabella is not to be trusted.

In this conclusion to the Three Dark Crowns series, three dark sisters will rise to fight as the secrets of Fennbirn’s history are laid bare. Allegiances will shift. Bonds will be tested, and some broken forever.

The fate of the island lies in the hands of its queens.