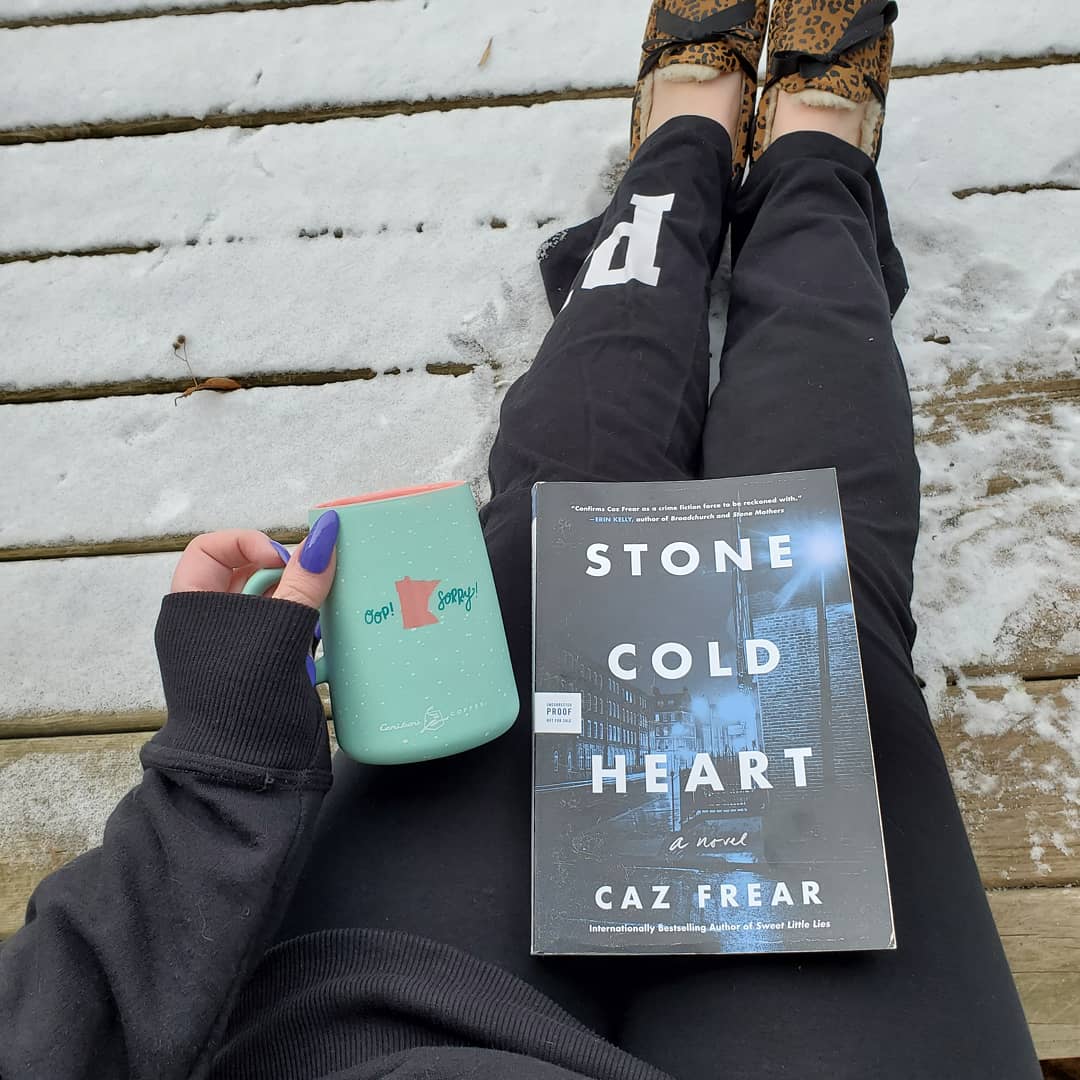 I’m kicking ass with the #bravethebacklist so far – but I’m still catching up on reviews. If it’s not one thing, then it’s another.

You can see the #allthebookreviews thoughts on book one in the series, SWEET LITTLE LIES here 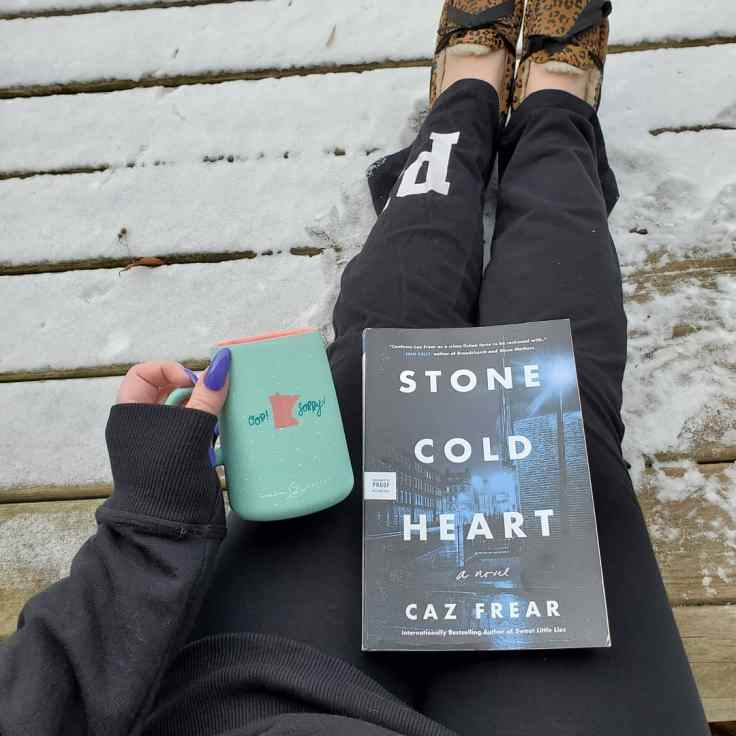 After a brief stint in the Mayor’s Office, Detective Constable Cat Kinsella is back at the London Metropolitan Police, wisecracking with her partner Luigi Parnell and trying to avoid the wrath of the boss, DI Kate Steele.

But for Cat and Parnell, it’s serious business when a young Australian woman turns up dead after a party thrown by her new boss. The initial investigation of Naomi Lockhart’s murder points to Joseph Madden, the owner of a coffee shop around the corner from police headquarters. Madden insists he’s innocent, that he was home with his wife Rachel at the time of the murder. When police question her, Rachel contradicts his alibi, swearing that she was home alone.

While the team builds its case against Joseph, Cat is tasked with getting to the heart of the Maddens’ marriage. Cat knows that one of them is lying—but the question of which one, and why, is far more complicated than she could have expected. As she tries to balance the demands of the investigation with a budding romance and unresolved family drama, Cat has to decide how far she’ll go to keep her own past mistakes buried.

With her trademark wit and brilliant plotting, Caz Frear ratchets up the tension and keeps you guessing as she explores the secrets we keep from our loved ones—and the ones we’d kill to keep safe in the dark.

This is book two in the Cat Kinsella series, with book one being SWEET LITTLE LIES, but I would say you could definitely read this as a standalone. I think I may have liked book two a little more than I did book one, which I think is awesome for a series. Typically it’s the other way around where the sequels in the series aren’t as good as book one or can feel like fillers to future books.

STONE COLD HEART is another dark and twisty crime fiction novel that follows DC Cat Kinsella and her partner Luigi Parnell on their newest assignment. The murder investigation of an Australian woman seems pretty cut and dry. How could it not be when the evidence is all falling into place so perfectly? If it seems too good to be true, it usually is, right? This one does start out a little slower like book one, but it then picks up the pace as the author pulls us through this police procedural.

A cat and mouse game ensues and Frear does a fantastic job keeping us on our toes. Once I thought I had it figured out then there was a new twist tossed at us that pointed things into a different direction. I definitely want to see where this series continues because of that ending. A strong follow up to Frear’s debut and I hope to see more of DC Cat Kinsella in the future.

One thought on “#bravethebacklist – Stone Cold Heart by Caz Frear”