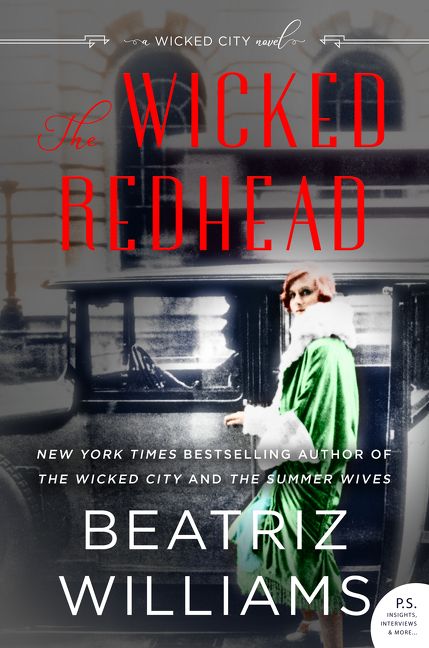 I love that I decided to go with these flowers for the wedding, because now I have permanent book photo props #forbookstagram, right?

The dazzling narrator of The Wicked City brings her mesmerizing voice and indomitable spirit to another Jazz Age tale of rumrunners, double crosses, and true love, spanning the Eastern seaboard from Florida to Long Island to Halifax, Nova Scotia.

1924. Ginger Kelly wakes up in tranquil Cocoa Beach, Florida, having fled south to safety in the company of disgraced Prohibition agent Oliver Anson Marshall and her newly-orphaned young sister, Patsy. But paradise is short-lived. Marshall is reinstated to the agency with suspicious haste and put to work patrolling for rumrunners on the high seas, from which he promptly disappears. Gin hurries north to rescue him, only to be trapped in an agonizing moral quandary by Marshall’s desperate mother.

1998. Ella Dommerich has finally settled into her new life in Greenwich Village, inside the same apartment where a certain redheaded flapper lived long ago…and continues to make her presence known. Having quit her ethically problematic job at an accounting firm, cut ties with her unfaithful ex-husband, and begun an epic love affair with Hector, her musician neighbor, Ella’s eager to piece together the history of the mysterious Gin Kelly, whose only physical trace is a series of rare vintage photograph cards for which she modeled before she disappeared.

Two women, two generations, two urgent quests. But as Ginger and Ella track down their separate quarries with increasing desperation, the mysteries consuming them take on unsettling echoes of each other, and both women will require all their strength and ingenuity to outwit a conspiracy spanning decades. 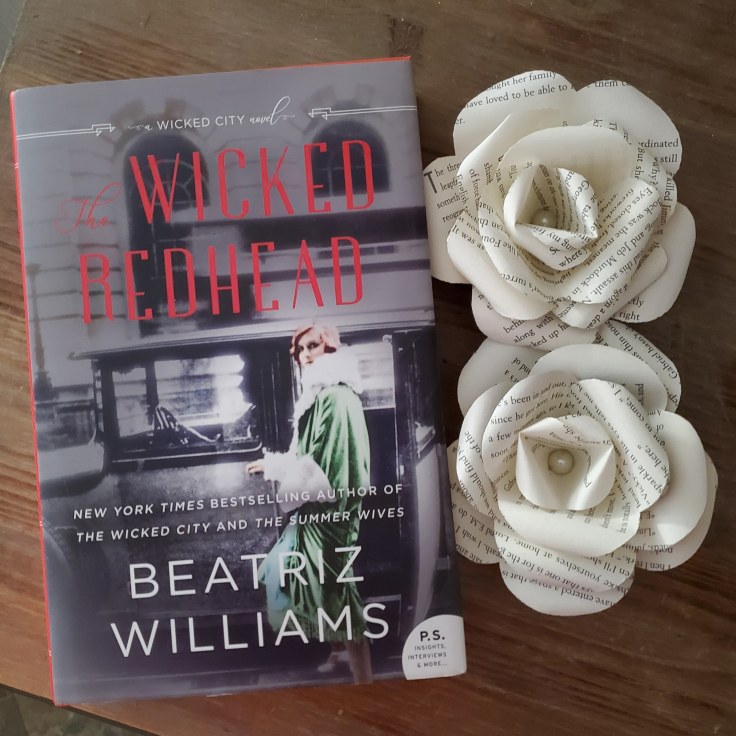 I love being able to add in some historical fiction in between the waves of thrillers and suspense novels that I read. THE WICKED REDHEAD by Beatriz Williams is book two in the Wicked City series) and I would definitely recommend picking up book one, THE WICKED CITY, before this one. I thought I had read it, but I guess I hadn’t. I have the book, but definitely doesn’t mean I’ve read it! I wasn’t lost but there was some info/background I could tell I was missing in some cases.

Williams sets the scene so well for the readers. She really transports us to Cocoa Beach in the 1920’s and then again into Greenwich Village in the late 1990’s. We were able to tell these two perspectives and settings apart without feeling lost or having anything muddled together. We alternate between Ginger in the 1920’s and Ella in the 1990’s. Both women have their struggles when it comes to love and they have their own mysteries they’re trying to face.

Both women are incredibly memorable and each was well-developed to where the readers could connect with Ginger and Ella. There is enough mystery in this to keep you sucked in and the love stories that are woven in add to the story perfectly. If you love historical fiction then I highly recommend this! I would strongly suggest reading book one in the series first – that’s really the only reason I dropped the rating down a little. 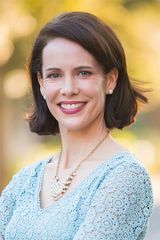 A graduate of Stanford University with an MBA from Columbia, Beatriz Williams spent several years in New York and London hiding her early attempts at fiction, first on company laptops as a communications strategy consultant, and then as an at-home producer of small persons, before her career as a writer took off. She lives with her husband and four children near the Connecticut shore.