Big Little Lies meets Lord of The Flies in this electrifyingly twisty follow-up to Jane Shemilt’s breakout debut The Daughter.

Over the course of a long, hot summer in London, the lives of three very different married couples collide when their children join the same tutoring circle, resulting in illicit relationships, shocking violence, and unimaginable fallout.

There’s Eve, a bougie earth mother with a well-stocked trust fund; she has three little ones, a blue-collar husband and is obsessed with her Instagrammable recipes and lifestyle. And Melissa, a successful interior designer whose casually cruel banker husband is careful not to leave visible bruises; she curates her perfectly thin body so closely she misses everything their teenage daughter is hiding. Then there’s Grace, a young Zimbabwean immigrant, who lives in high-rise housing project with her two children and their English father Martin, an award-winning but chronically broke novelist; she does far more for her family than she should have to.

As the weeks go by, the couples become very close; there are barbecues, garden parties, a holiday at a country villa in Greece. Resentments flare. An affair begins. Unnoticed, the children run wild. The couples are busily watching each other, so distracted and self-absorbed that they forget to watch their children. No one sees the five children at their secret games or realize how much their family dynamics are changing until tragedy strikes.

The story twists and then twists again while the three families desperately search for answers. It’s only as they begin to unravel the truth of what happened over the summer that they realize evil has crept quietly into their world.

But has this knowledge come too late? 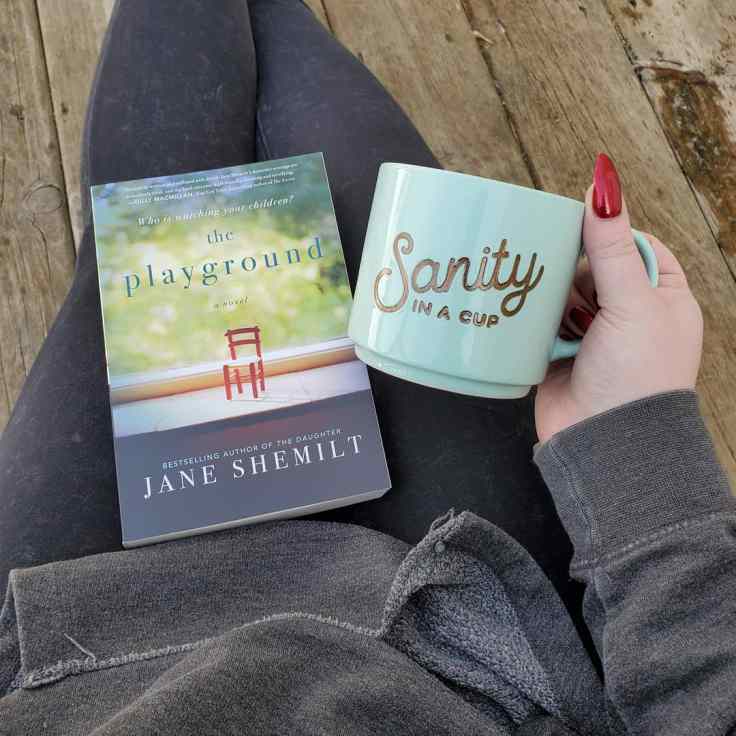 THE PLAYGROUND by Jane Shemilt is the perfect lighter suspense read to cozy up with during the cold weather this winter. I’m happy I went into it kind of blindly (I need to get better at rereading the synopses before starting!) so that I wasn’t anticipating a crazy and twisty thriller. While there are some twists and turns throughout the book there is plenty of drama and manipulation happening to keep you on your toes.

We are introduced to three different families as all of their children are part of the same tutoring class for dyslexic children. All have different methods of parenting and there’s plenty of drama to go around when it comes to them interacting with one another. Secrets, illicit relationships, and consequences galore for this group of friends.

Who doesn’t love a good domestic drama? I thought this was an easy read and one you could get through fairly quickly and there was plenty to keep your attention. A couple things felt a little rushed towards the end and felt a little muddled for me, and I didn’t really connect with any of the characters. None of them were particularly likeable, which isn’t always a bad thing. There just felt like there was something missing for me, but I can’t really put my finger on it. Still would highly recommend to those wanting a lighter suspense! 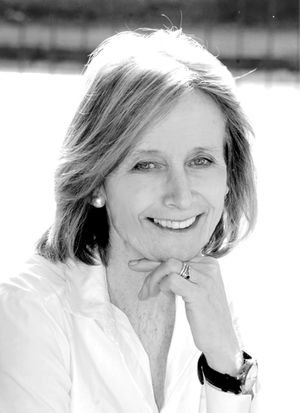 While working full time as a physician, Jane Shemilt received an M.A. in creative writing. She was shortlisted for the Janklow and Nesbit award and the Lucy Cavendish Fiction Prize for The Daughter, her first novel. She and her husband, a professor of neurosurgery, have five children and live in Bristol, England.

3 thoughts on “TLC Book Tour – The Playground by Jane Shemilt”