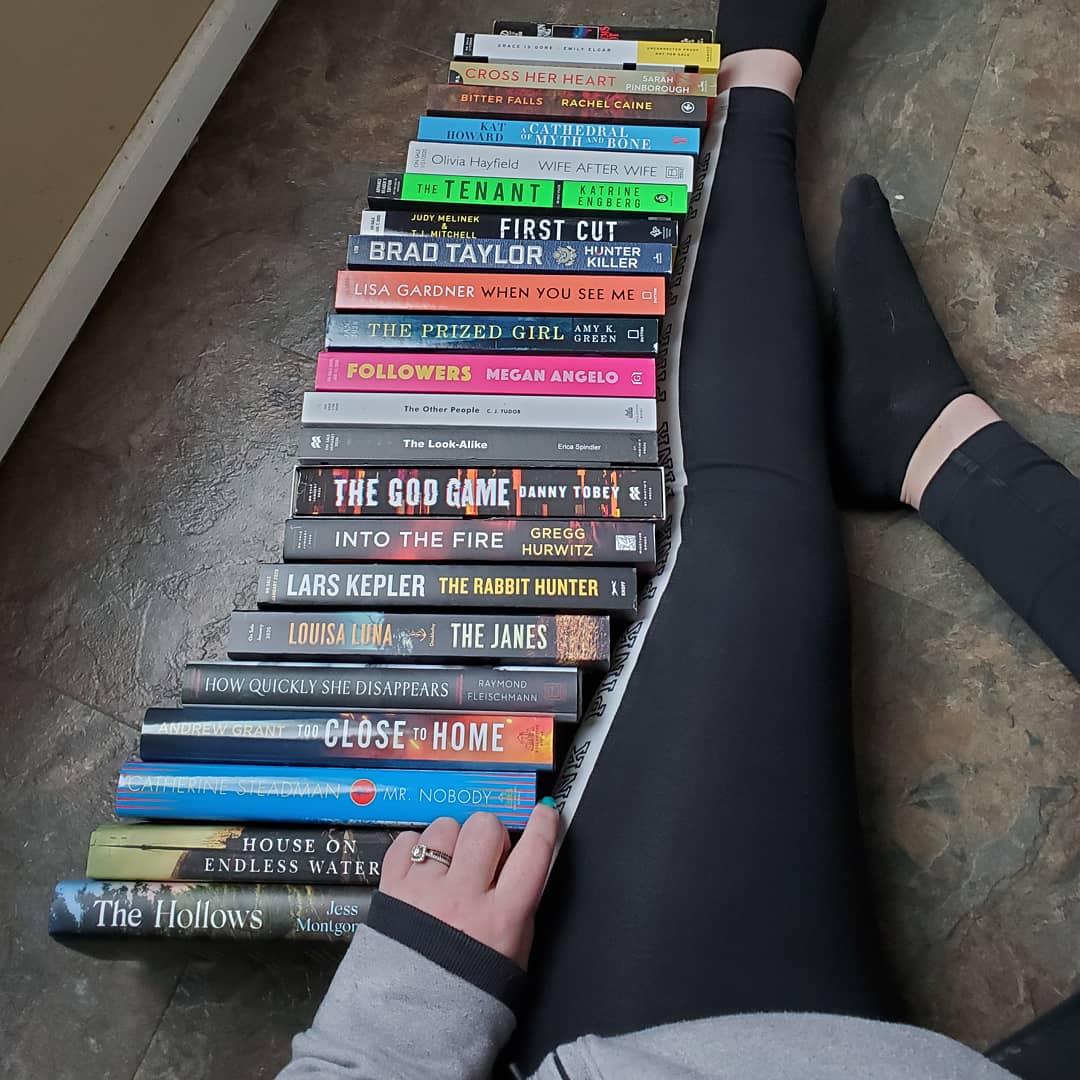 Woah, that’s weird to type out. It’s officially 2020! The start of a new year and a new decade. That’s even weirder to think about. Here’s to lots of reading this year!

Thanks to the publishers and authors for the free early copies in exchange for my honest reviews, blog tour spots, and features

As usual, this will include review titles, #allthebookreviews (now turning into #ATBR2020) titles, backlist titles, features, and blog tours. 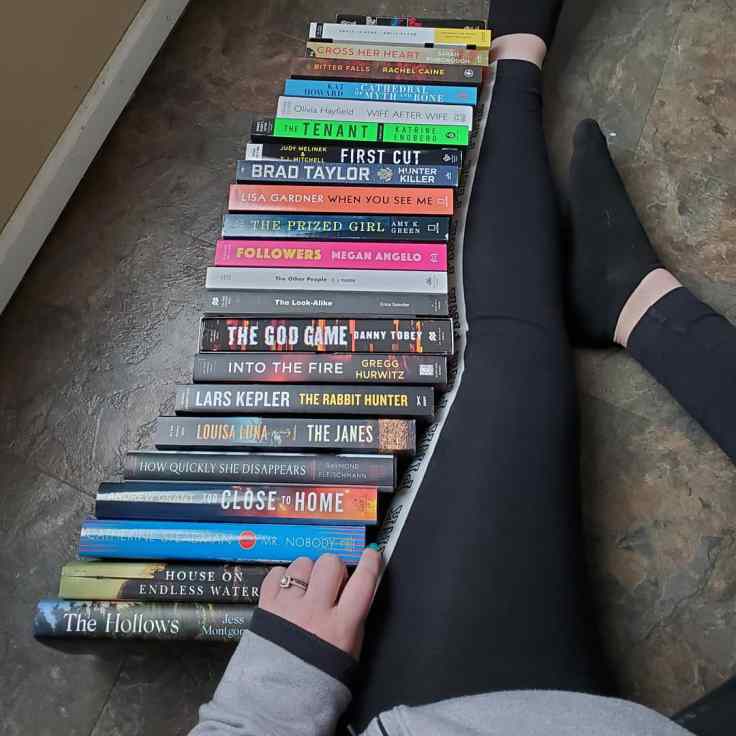 I’m jumping in when I can with rereading some of King’s books! This read-along is hosted by Kami’s Korner (you can see her YouTube account here where she’ll be talking about all the details!) You can also check it out under #chronologicallyking