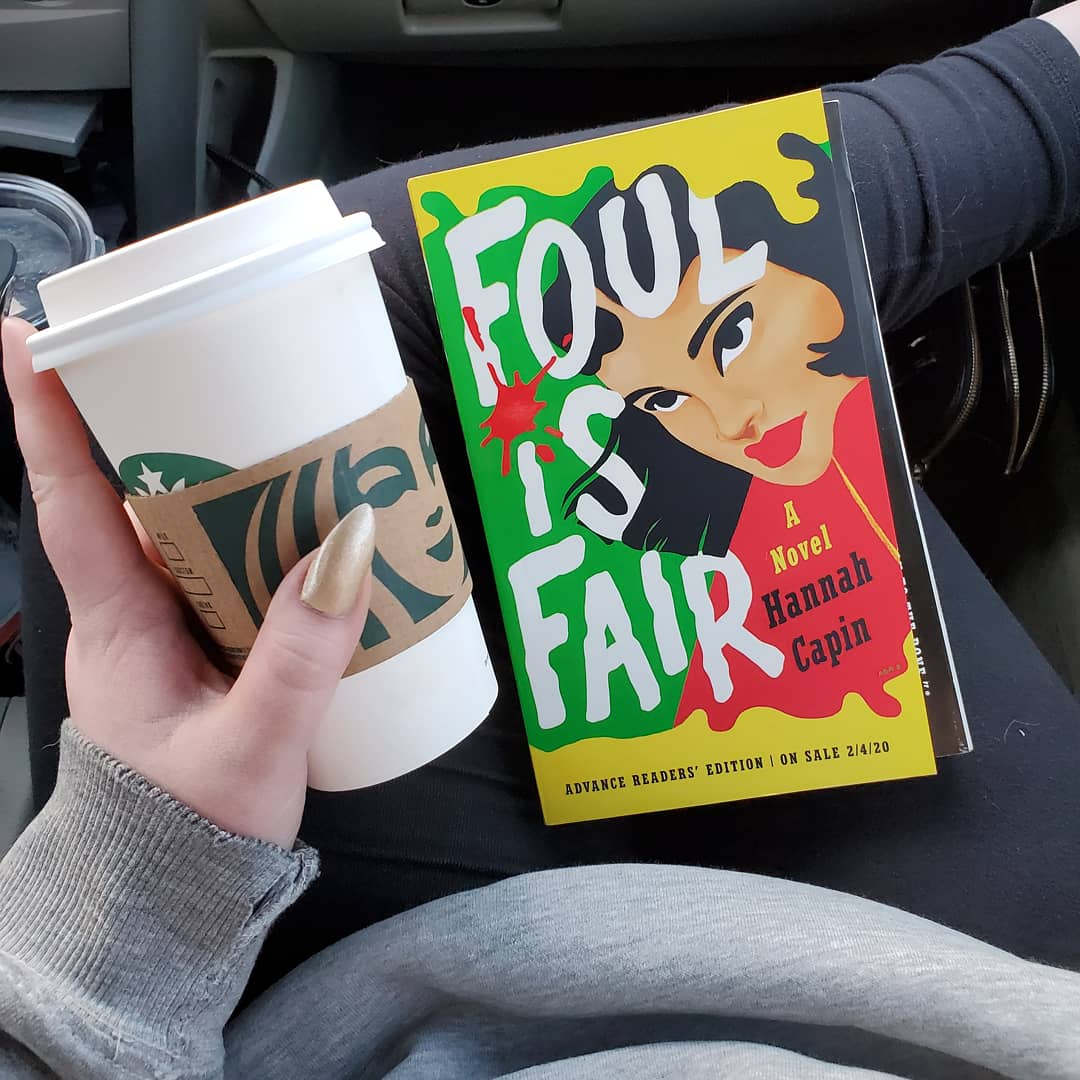 Elle and her friends Mads, Jenny, and Summer rule their glittering LA circle. Untouchable, they have the kind of power other girls only dream of. Every party is theirs and the world is at their feet. Until the night of Elle’s sweet sixteen, when they crash a St. Andrew’s Prep party. The night the golden boys choose Elle as their next target.

They picked the wrong girl.

Sworn to vengeance, Elle transfers to St. Andrew’s. She plots to destroy each boy, one by one. She’ll take their power, their lives, and their control of the prep school’s hierarchy. And she and her coven have the perfect way in: a boy named Mack, whose ambition could turn deadly.

Foul is Fair is a bloody, thrilling revenge fantasy for the girls who have had enough. Golden boys beware: something wicked this way comes.

Are you ready for one hell of a revenge story? FOUL IS FAIR begins with what feels like chaos. Four girls getting ready to go out to celebrate a sweet sixteen – getting all dressed up, hair done, make up on, and claws ready. Elle, Mads, Jenny, and Summer decide to crash a St. Andrew’s Prep party for a night they won’t forget – well, they weren’t wrong. It just wasn’t the kind of night they were hoping for.

These girls have teeth and claws and they’re out for blood on those that were involved in what happened to Elle. As a warning, this does include the topic of rape. The author does include that disclaimer at the beginning for the readers. I think she handled the topic tastefully and while it was the motivation for the revenge, it wasnt the only thing driving the plot.

Ellie is one hell of a force to be reckoned with and with her Coven behind her, their bloody revenge is unstoppable. If you’re looking for something fun and with a writing style with bite, then this will be perfect for your TBR. I can’t  wait to see what Capin comes out with next.