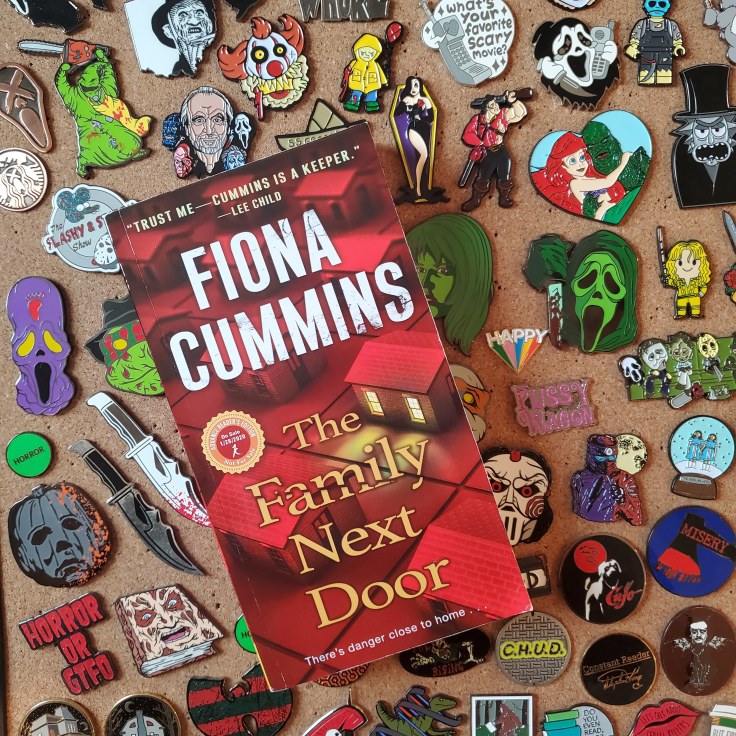 If not for the bodies discovered in the woods behind their new home, Garrick and Olivia Lockwood couldn’t have afforded to buy number 25 The Avenue. It’s the fresh start they and their two children badly need. Soon, these terrible crimes will be solved, they tell themselves, and once Garrick has remodeled, he’s confident they’ll sell the house for a profit.

But the darkest secrets can reside on quiet, ordinary streets like this—behind the doors of well-kept houses and neighbors’ friendly faces. Secrets that can destroy a family, or savagely end a life, and will surface just when they’re least expected . . .

FIONA CUMMINS is a graduate of the prestigious Faber Academy in London and an award?winning journalist. She spent twelve years at Britain’s Daily Mirror newspaper as its chief showbiz reporter, interviewing celebrities from Michael Jackson to George Clooney. She was named Showbusiness Reporter of the Year at the British Press Awards in 2007, and has been nominated four times. Now freelance, her work has appeared in numerous UK publications, as well as appearing on several national TV programs. She lives in Essex with her husband and two children.