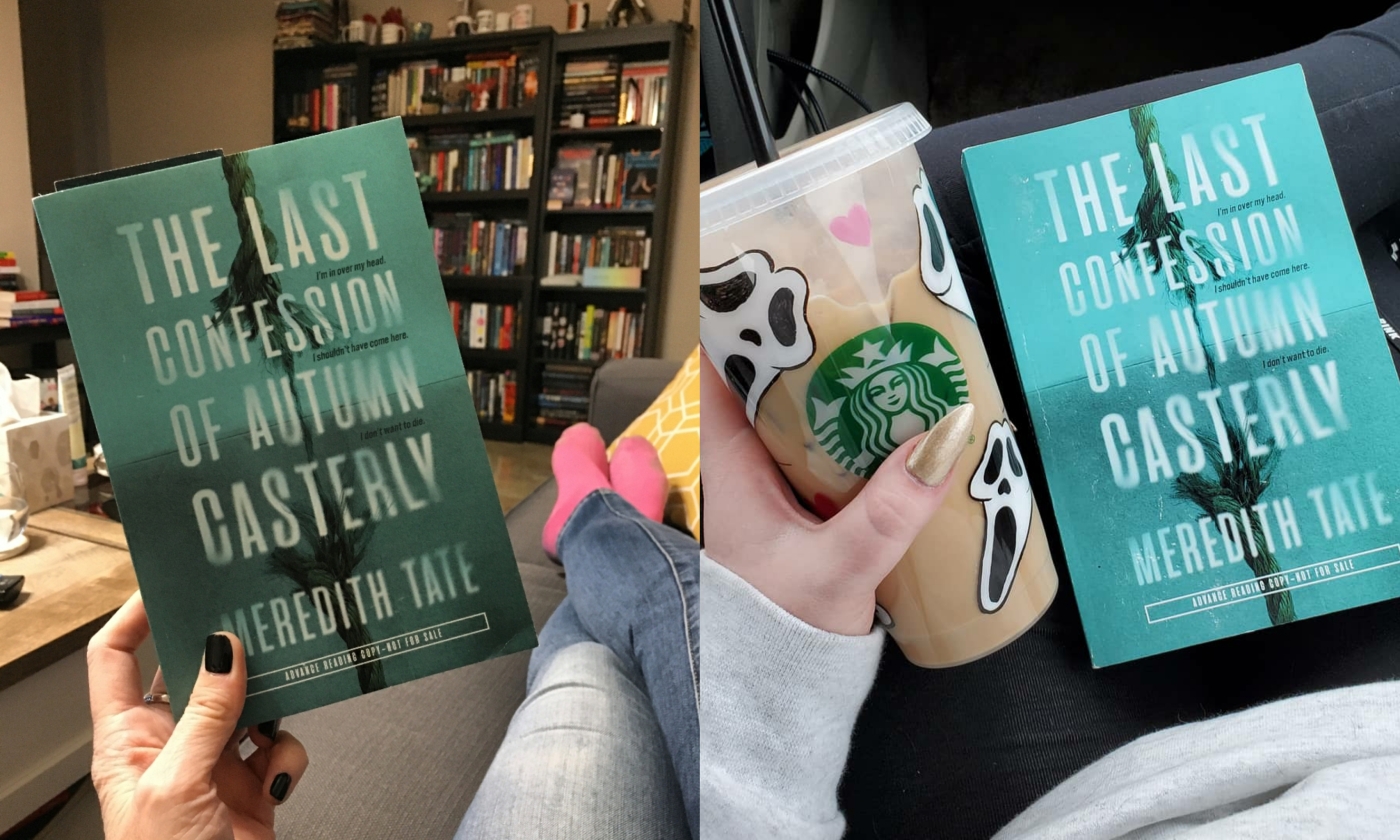 This newly released YA contemporary/thriller is one to keep an eye out for! 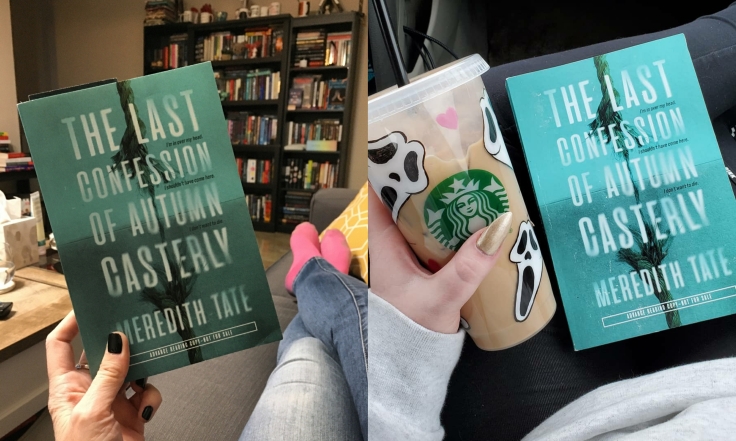 When band-geek Ivy and her friends get together, things start with a rousing board game and end with arguments about Star Wars.

But Autumn might not be tough enough. After a drug deal gone wrong, Autumn is beaten, bound, and held hostage. Now, trapped between life and death, she leaves her body, seeking help. No one can sense her presence–except her sister.

When Autumn doesn’t come home, Ivy just knows she’s in trouble. Unable to escape the chilling feeling that something isn’t right, Ivy follows a string of clues that bring her closer to rescuing her sister… and closer to danger.

Autumn needs Ivy to find her before time runs out. But soon, both sisters realize that finding her also means untangling the secrets that lead to the truth–about where they’re hiding Autumn, and what Autumn has been hiding

I love reading some good YA and Tate gives us a feeler of a novel surrounding Ivy and her sister, Autumn.  They’re polar opposites and barely exist to each other after the death of their mother, in a house their father and stepmother aren’t really trying to keep together.  When Autumn goes missing, Ivy is determined to find her because this doesn’t feel like the usual disappearing act Autumn would give.. something is amiss…

This novel touches on a variety of important topics, the most centralized topic being rape culture.  Unfortunately a topic that needs to be addressed.  At certain times, it did feel a teeny bit PSA, but handled well.  The best part of this whole book is getting to know Ivy and Autumn.  I appreciate the uniqueness in how they end up getting connected.  And within the space of a few days, how they grow.

Tate keeps you captivated as you continue to wonder if Autumn will ever be found.  There was one moment where I actually gasped! There is some levity within this somber read that comes from Ivy’s cast of friends.  All of these characters feel very real and human and you feel the teen angst.  Personally, I feel this is a fantastic contemporary YA thriller serving up some life lessons.

I haven’t really ventured very far into the YA umbrella of genres, and I’m trying to branch out more in what I’ve been reading. The cover and title for THE LAST CONFESSION OF AUTUMN CASTERLY got my attention right away and the synopsis sounded intriguing. This is a mix of mystery, thriller, and contemporary YA fiction and I think the author did a great job joining them all together.

Some timely topics are covered as well as the bond between sisters, dealing with the loss of a parent, a disappearance, and a drug deal gone wrong that starts it all. Ivy and Autumn are sisters but are two very different girls. One is a diehard Star Wars fan and band-geek, while the other is quiet, to herself, and trusts no one. When Autumn has a drug go bad, she ends up beaten and kidnapped – how will anyone be able to find her?

The part that stuck out the most for me was how real these characters felt. The author did an incredible job bringing them to life and making them feel authentic – some YA books I’ve read some of the teens feel so overly done and over-dramatized in a way. You won’t find that here.

I don’t want to give away too much more than the synopsis does, but I will say that if you’re a fan of YA thrillers, then this is one that needs to be on your TBR. If you’re a reader like me that’s trying to branch out into more YA, then I think this would be a good one to try out! A very easy read and one that has very timely elements to it that the author handles very well