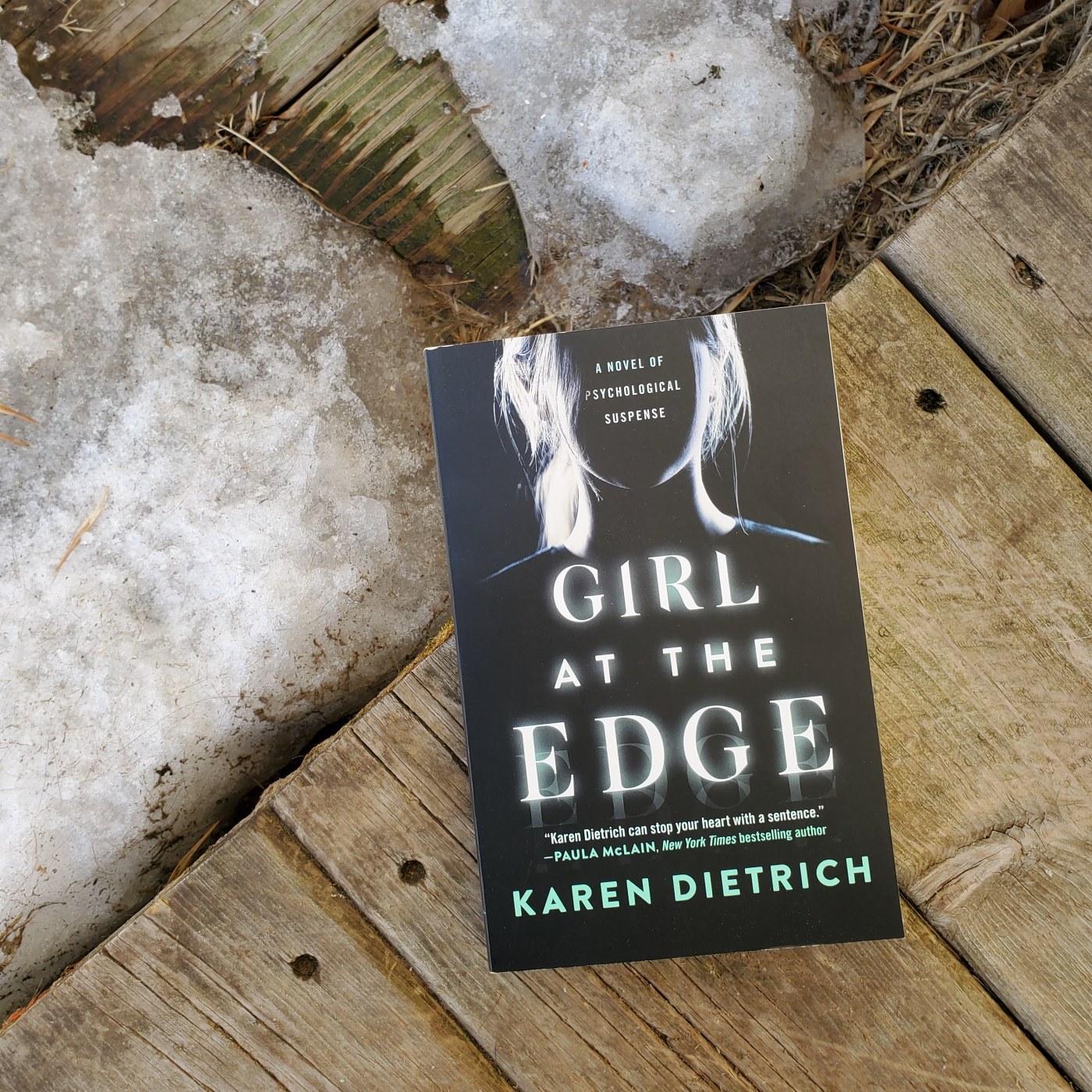 Man, March 3rd is shaping up to be one hell of a release day! 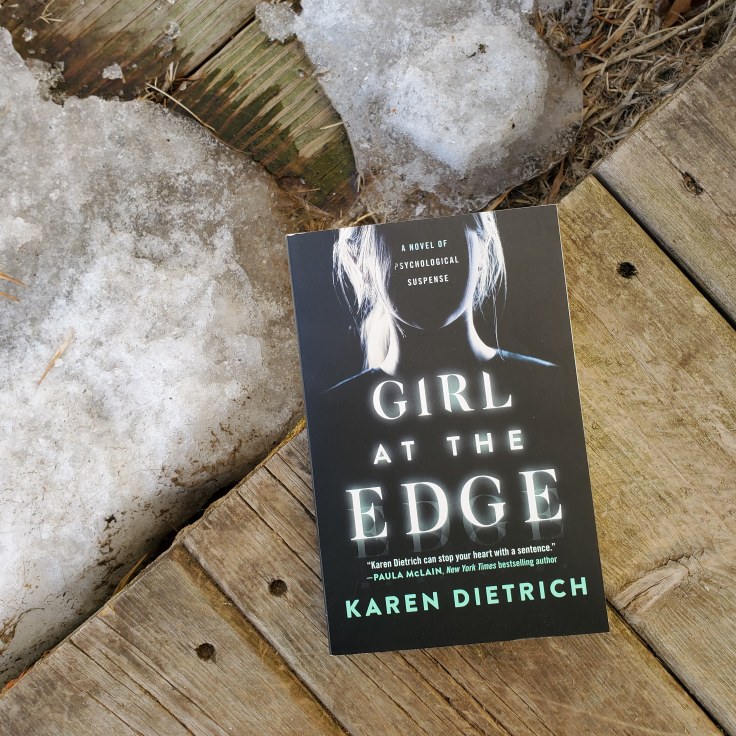 Not a single resident of St. Augustine, Florida, can forget the day that Michael Joshua Hayes walked into a shopping mall and walked out the mass murderer of eleven people.

He’s now spent over a decade on death row, and his daughter Evelyn – who doesn’t remember a time when her father wasn’t an infamous killer – is determined to unravel the mystery and understand what drove her father to shoot those innocent victims.

Evelyn’s search brings her to a support group for children of incarcerated parents, where a fierce friendship develops with another young woman named Clarisse. Soon the girls are inseparable, and by the beginning of the summer, Evelyn is poised at the edge of her future and must make a life-defining choice. Whether to believe that a parent’s legacy of violence is escapable or that history will simply keep repeating itself. Whether we choose it to or not.