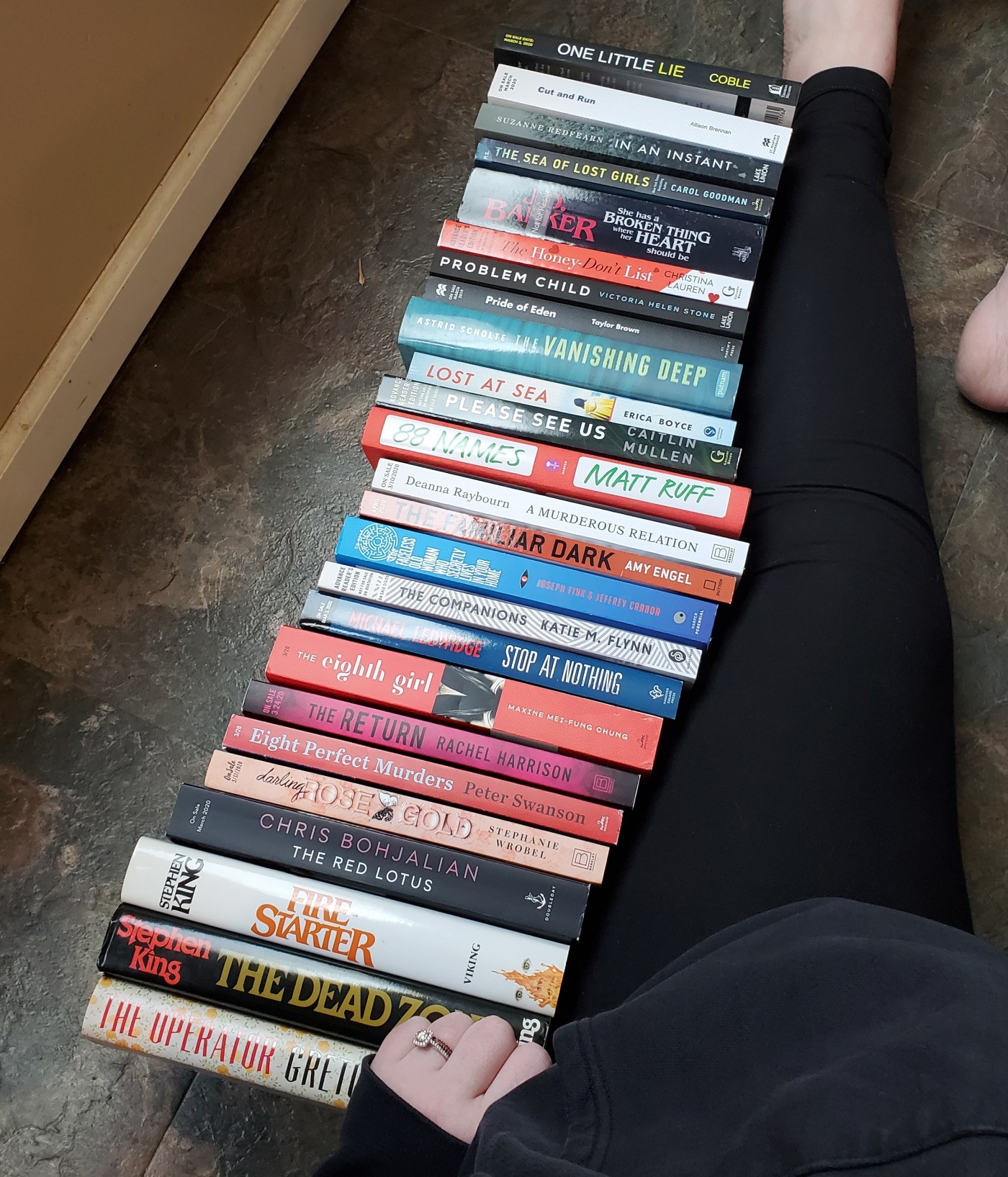 March has some exciting release days coming and I’m so ready for all of them!

Thanks to the publishers and authors for the free copies in exchange for my honest reviews and blog tour spots. 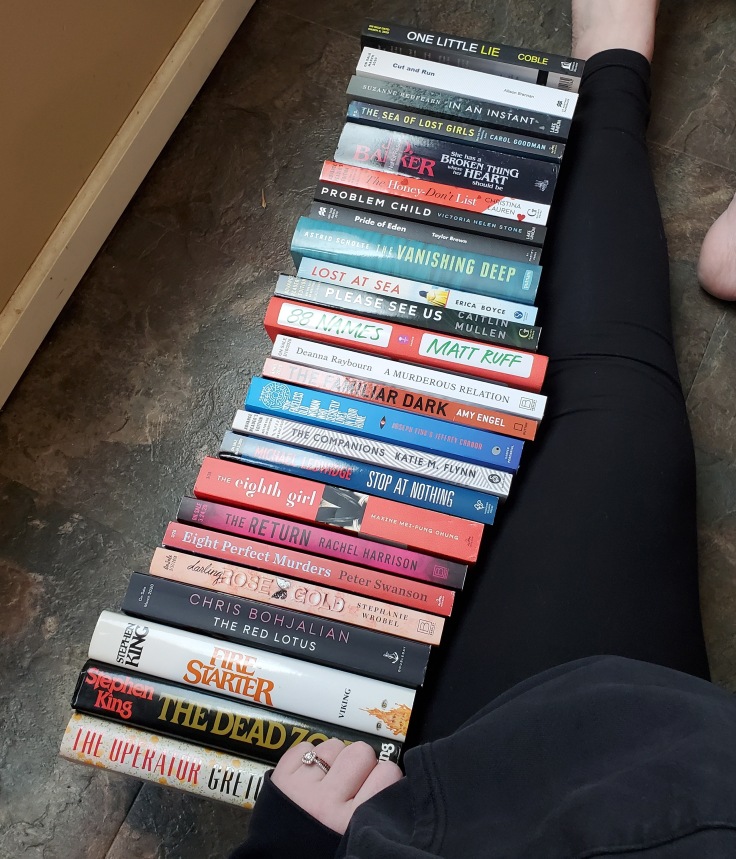