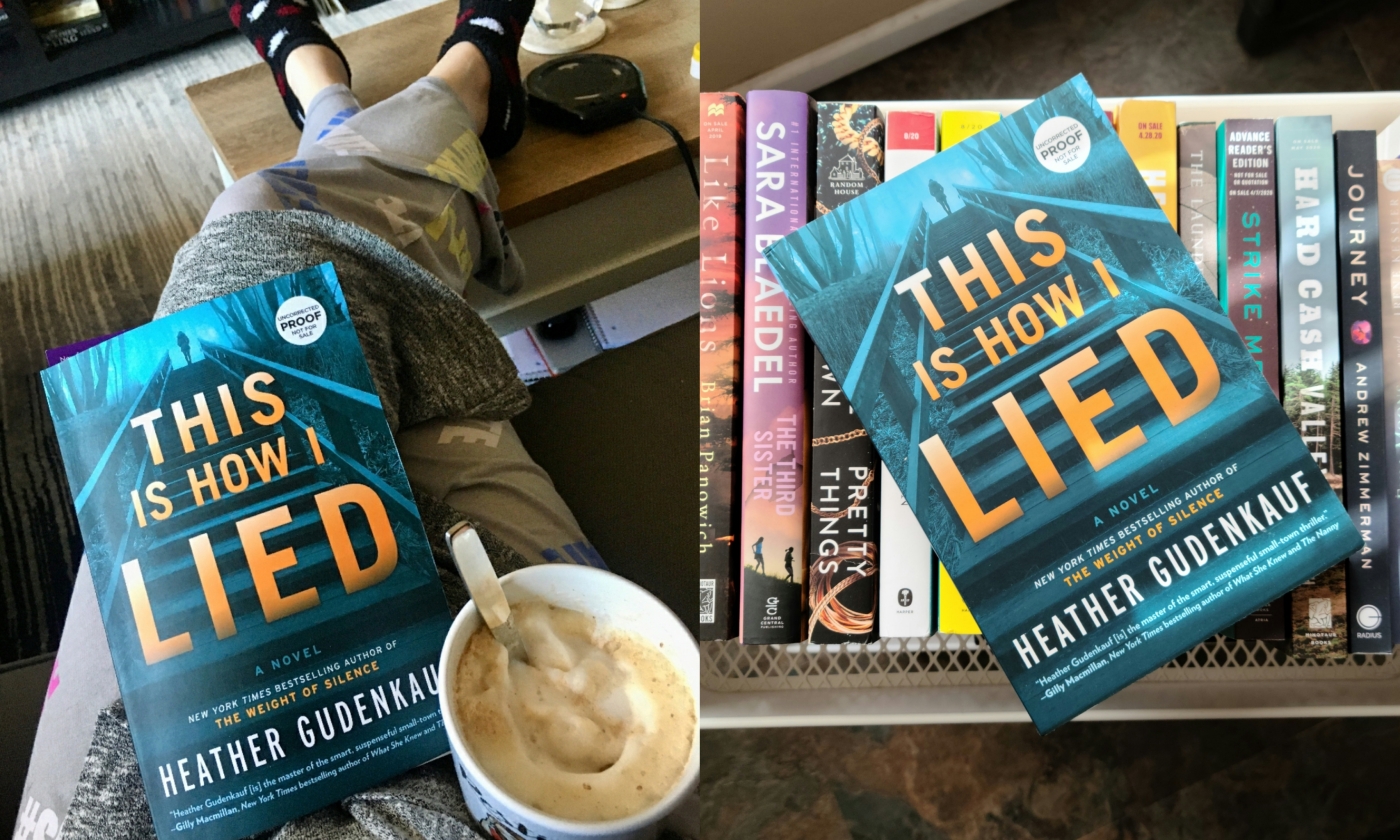 Another Gudenkauf for the #allthebookreviews duo!

You can see our thoughts on BEFORE SHE WAS FOUND here! 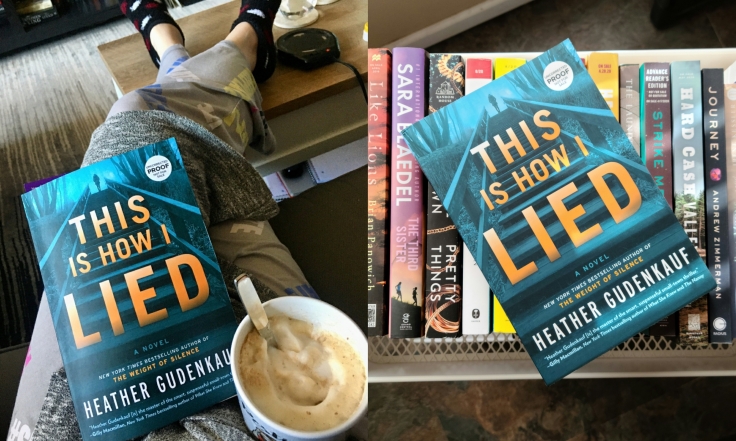 Gudenkauf proves herself the master of the smart, suspenseful small-town thriller that gets right under your skin.” —Gilly Macmillan, New York Times bestselling author of The Nanny

Everyone has a secret they’ll do anything to hide…

Twenty-five years ago, the body of sixteen-year-old Eve Knox was found in the caves near her home in small-town Grotto, Iowa—discovered by her best friend, Maggie, and her sister, Nola. There were a handful of suspects, including her boyfriend, Nick, but without sufficient evidence the case ultimately went cold.

For decades Maggie was haunted by Eve’s death and that horrible night. Now a detective in Grotto, and seven months pregnant, she is thrust back into the past when a new piece of evidence surfaces and the case is reopened. As Maggie investigates and reexamines the clues, secrets about what really happened begin to emerge. But someone in town knows more than they’re letting on, and they’ll stop at nothing to keep the truth buried deep.

I fell in love with Gudenkauf with Not A Sound back in 2017, have her backlist on my TBR and just finished her latest, available now.  Gudenkauf once again proves why she’s one of my favorite writers.

In this story, Eve was murdered over two decades ago, her sister Nola is… eccentric to say the least… and her best friend, Maggie is now in charge of her case as new evidence has been found in Eve’s disappearance.  Close enough to the chest for ya? WOW.  I appreciate that we get the POVs of each of these ladies along with transcripts from Nola’s therapy.  There’s never any confusion on whose head we are in and the hits just kept on coming!  Personally, I was fascinated with Nola – this is the type of character I love reading and I don’t care what that says about me!

Gudenkauf does a fantastic job of continually giving us red herrings – I kept thinking I knew what was happening but nope – kept getting surprise after surprise.  Now, I do think sometimes enough is enough so I was a bit underwhelmed with the end.  HOWEVER, there’s no taking away from the amazing story telling this author weaves.  Autobuy for sure and  I would recommend anything  written by her.  Even more excited now to read a backlist one by Gudenkauf for my #BuddyReadsToDieFor group next month!

Last year was my introduction to Heather Gudenkauf when I picked up BEFORE SHE WAS FOUND, and I knew immediately that this was a new auto-buy author for me. THIS IS HOW I LIED was just as absorbing and I really didn’t want to put it down. If it weren’t for real life responsibilities then this would have easily been a book to finish in one sitting. So, remember that this one is addicting and will be very hard to put down once you start!

Twenty-five years ago, Eve Knox was killed. Her body was found by her best friend, Maggie, and her younger sister, Nola. Despite there being suspects in the case, no one was ever arrested, and the case eventually went cold. Now, Maggie is the lead detective on Eve’s case when a new piece of evidence is found. She is plunged back into the memories from childhood and now is tasked with digging into the small town’s secrets, because someone has to know more about what happened. We get multiple POV’s – that of Eve, Maggie, and Nola. There was something about reading Eve’s perspective, knowing her fate, that made them even more intriguing to me, and don’t get me started on Nola’s perspective, she’s one to remember! Loved the different timelines and seeing it all unfold.

What amazed me throughout the book was how the author was able to throw me off so many times. All the red herrings, all the wrong guesses, and the last quarter of the book is action packed and full of suspense. It’s incredible how she was able to weave such an intricate story without making it difficult to follow. I can’t wait to pick up one of her other books next month for #BuddyReadsToDieFor and I now need all of her other books.