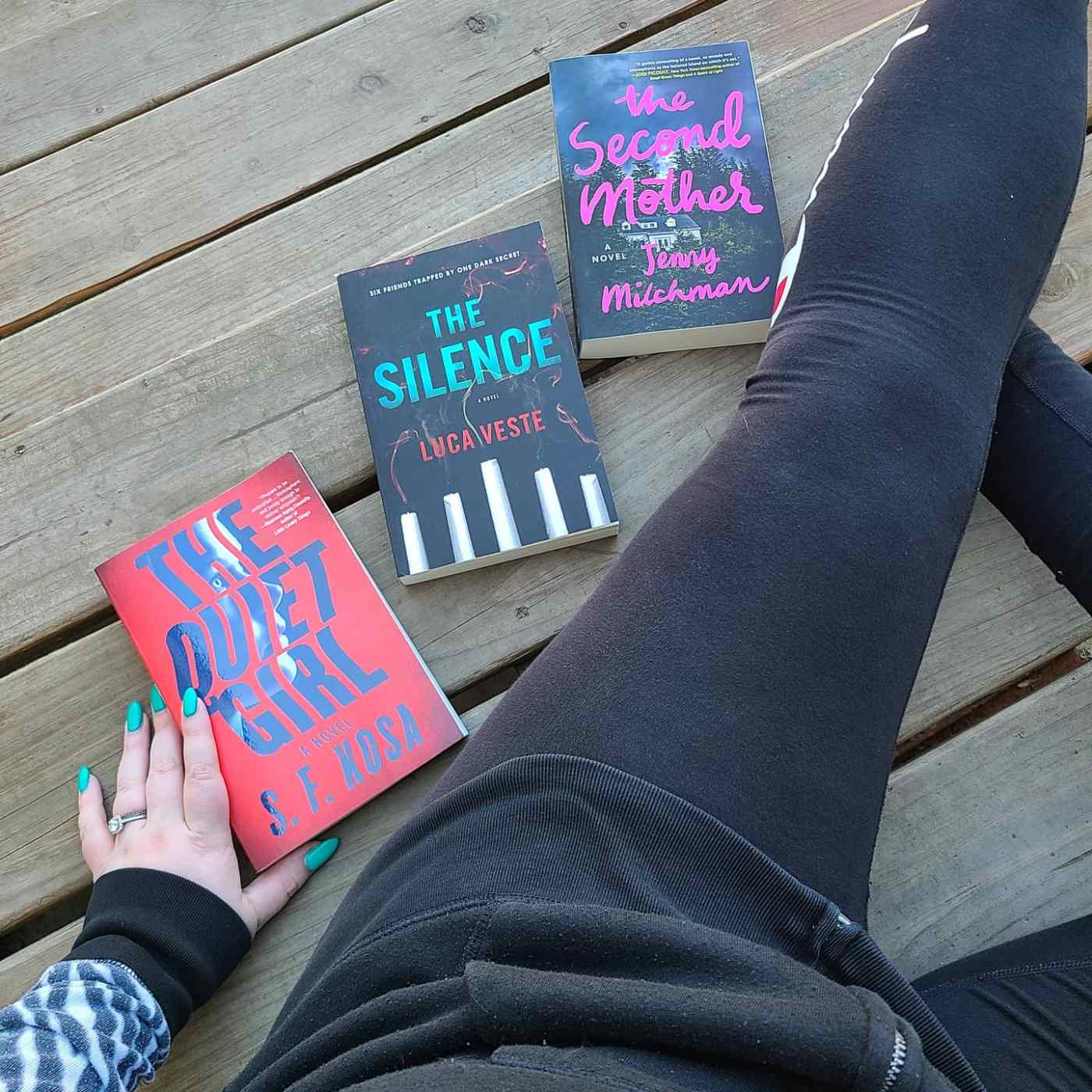 Happy Friday! This week is finally done and I’m so ready to just relax all weekend. 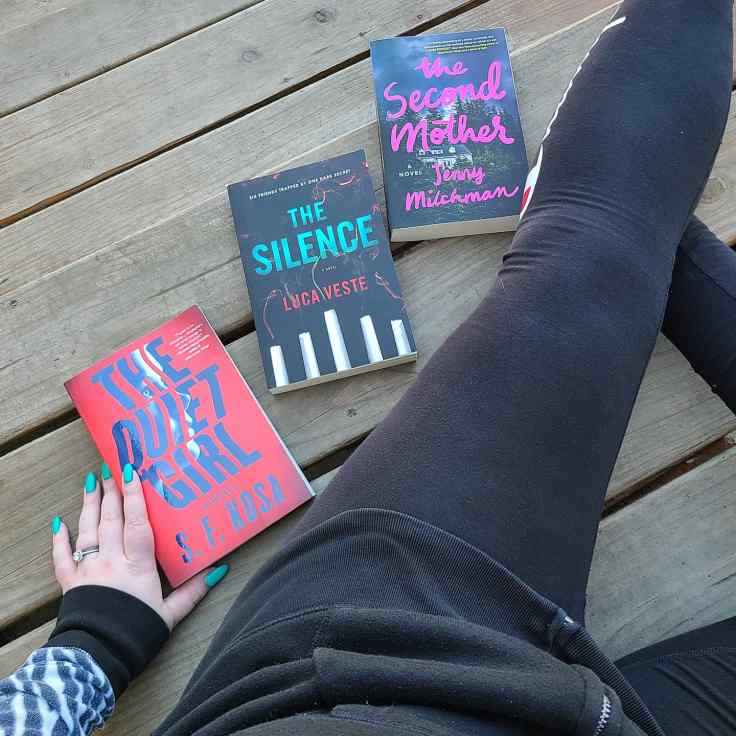 Opportunity: Teacher needed in one-room schoolhouse on remote island in Maine. Certification in grades K-8 a must.

Julie Weathers isn’t sure if she’s running away or starting over, but moving to a remote island off the coast of Maine feels right for someone with reasons to flee her old life. The sun-washed, sea-stormed speck of land seems welcoming, the lobster plentiful, and the community close and tightly knit. She finds friends in her nearest neighbor and Callum, a man who appears to be using the island for the same thing as she: escape.

But as Julie takes on the challenge of teaching the island’s children, she comes to suspect that she may have traded one place shrouded in trouble for another, and she begins to wonder if the greatest danger on Mercy Island is its lost location far out to sea, or the people who live there.

From the author of The Bone Keeper comes another sinister tale of secrets, revenge, and a killer lurking near

It was supposed to be our last weekend away as friends, before marriage and respectability beckoned. But what happened that Saturday changed everything.

We killed a stranger and covered it up.

In the middle of the night, someone died.

We didn’t know our victim was a serial killer.

The six of us promised each other we would not tell anyone about the body we buried.

But now the pact has been broken.

We don’t think he was working alone.

And the killing has started again …

When Alex arrives in Provincetown to patch things up with his new wife, he finds an empty wine glass in the sink, her wedding ring on the desk, and a string of questions in her wake. The police believe that Alex’s wife simply left, his marriage crumbling before it truly began. But what Alex finds in their empty cottage points him toward a different reality:

His wife has always carried a secret. And now she’s disappeared.

In his hunt for the truth, Alex comes across Layla, a young woman with information to share, who may hold the key to everything his wife has kept hidden. A girl without a clear recollection of her own past. A strange, quiet girl whose memories may break them all.

To find his wife, Alex must face what Layla has forgotten. And the consequences are anything but quiet.