Loving this cover – a new release from the beginning of June!

Some new literary fiction for the summer TBR 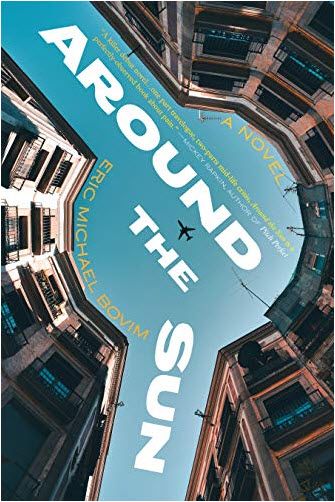 It’s 2016, and Mark White, a 40-something widower, is in even worse shape than he realizes, which would surprise many people. He is the founder and CEO of White & Partners, a tremendously successful public relations firm in Washington that has clients all over the world, including in many emerging nations, within high-tech start-ups, and in domestic government entities. For those who need their companies’ reputations burnished or, just as important, salvaged, White & Partners is their best bet, their go-to. But after Mark’s wife, Monica, a very successful artist, was killed in a hit-and-run accident, leaving him with their young son, Colin, the magnate fell into a deep depression. Now he is gulping pills and drinking too much while trying to be a corporate superman. Soon, exhausted and rattled, he breaks down and White & Partners suffers, big time. And on top of this, he knows that he is neglecting Colin, who, not surprising, has trouble coping himself. Will Mark work out a salvation for himself and his boy?