Check back for my review! 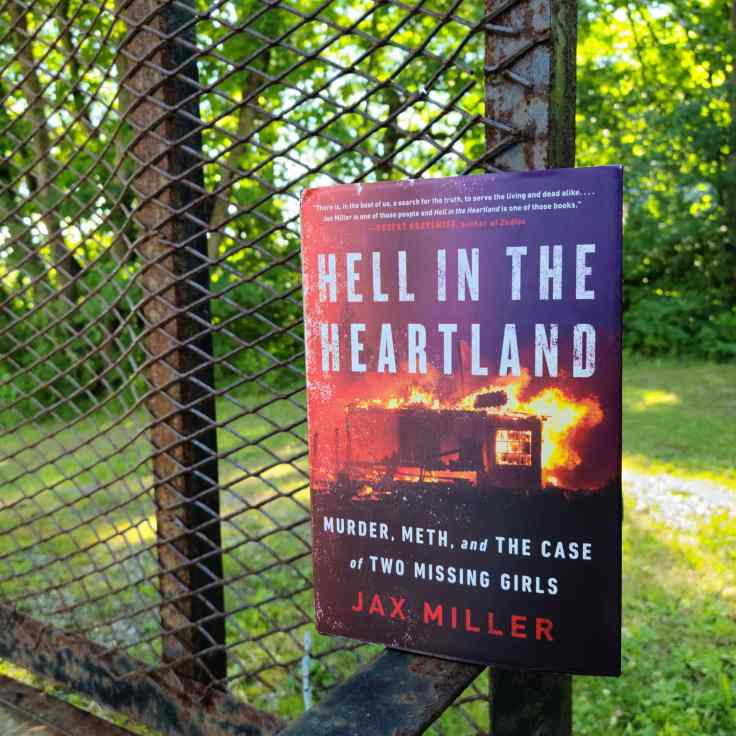 The stranger-than-fiction cold case from rural Oklahoma that has stumped authorities for two decades, concerning the disappearance of two teenage girls and the much larger mystery of murder, police cover-up, and an unimaginable truth…

On December 30, 1999, in rural Oklahoma, sixteen-year-old Ashley Freeman and her best friend, Lauria Bible, were having a sleepover. The next morning, the Freeman family trailer was in flames and both girls were missing.

While rumors of drug debts, revenge, and police collusion abounded in the years that followed, the case remained unsolved and the girls were never found.

In 2015, crime writer Jax Miller–who had been haunted by the case–decided to travel to Oklahoma to find out what really happened on that winter night in 1999, and why the story was still simmering more than fifteen years later. What she found was more than she could have ever bargained for: jaw-dropping levels of police negligence and corruption, entire communities ravaged by methamphetamine addiction, and a series of interconnected murders with an ominously familiar pattern.

These forgotten towns were wild, lawless, and home to some very dark secrets.