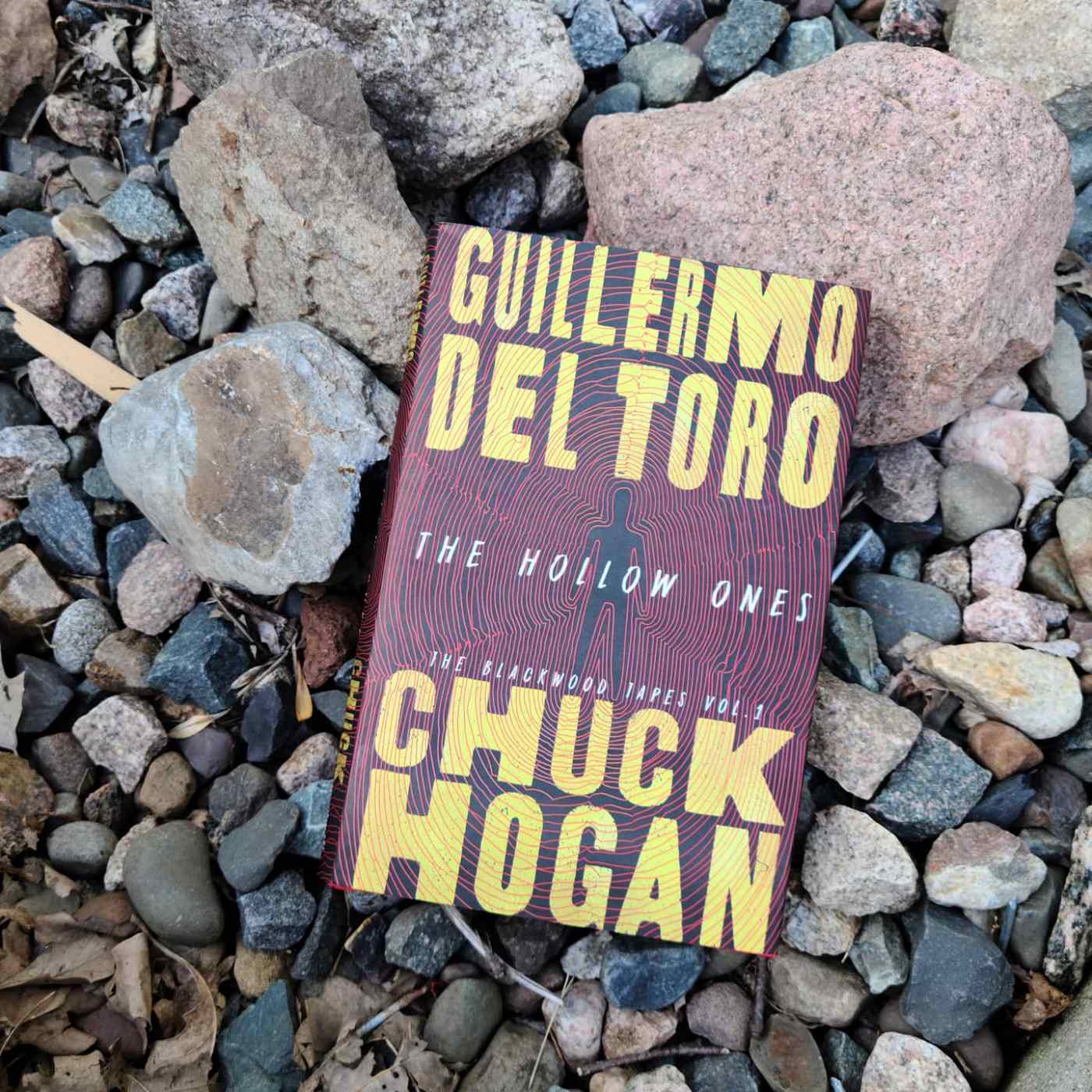 Who is a favorite director of yours? Guillermo del Torro is hands down one of my favorites. Pan’s Labyrinth, Hellboy (and the sequel), Shape of Water – all amazing and ones I would highly recommend watching. 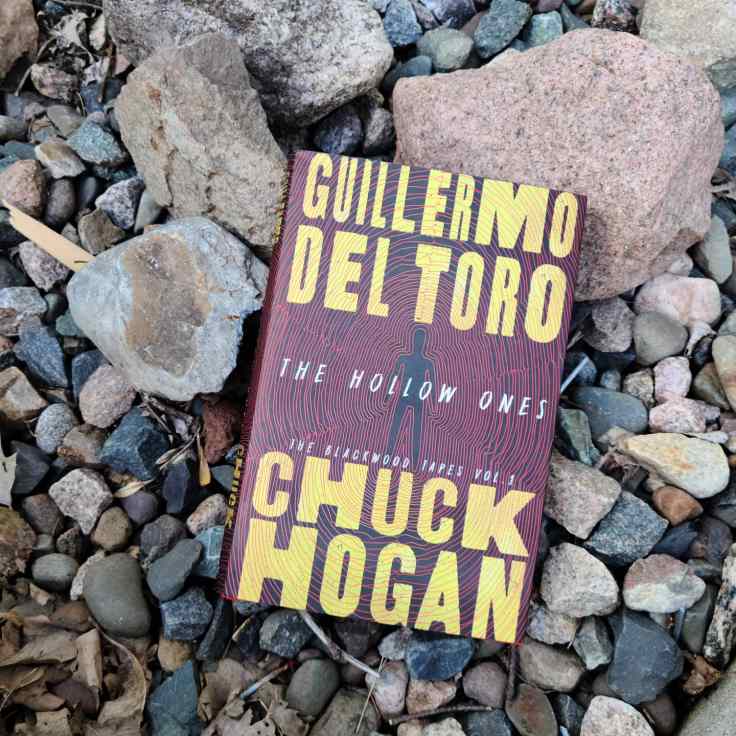 A horrific crime that defies ordinary explanation. A rookie FBI agent in dangerous, uncharted territory. An extraordinary hero for the ages. Odessa Hardwicke’s life is derailed when she’s forced to turn her gun on her partner, Walt Leppo, a decorated FBI agent who turns suddenly, inexplicably violent while apprehending a rampaging murderer. The shooting, justified by self-defense, shakes the young FBI agent to her core. Devasted, Odessa is placed on desk leave pending a full investigation. But what most troubles Odessa isn’t the tragedy itself-it’s the shadowy presence she thought she saw fleeing the deceased agent’s body after his death. Questioning her future with the FBI and her sanity, Hardwicke accepts a low-level assignment to clear out the belongings of a retired agent in the New York office. What she finds there will put her on the trail of a mysterious figure named John Silence, a man of enormous means who claims to have been alive for centuries, and who is either an unhinged lunatic, or humanity’s best and only defense against unspeakable evil.