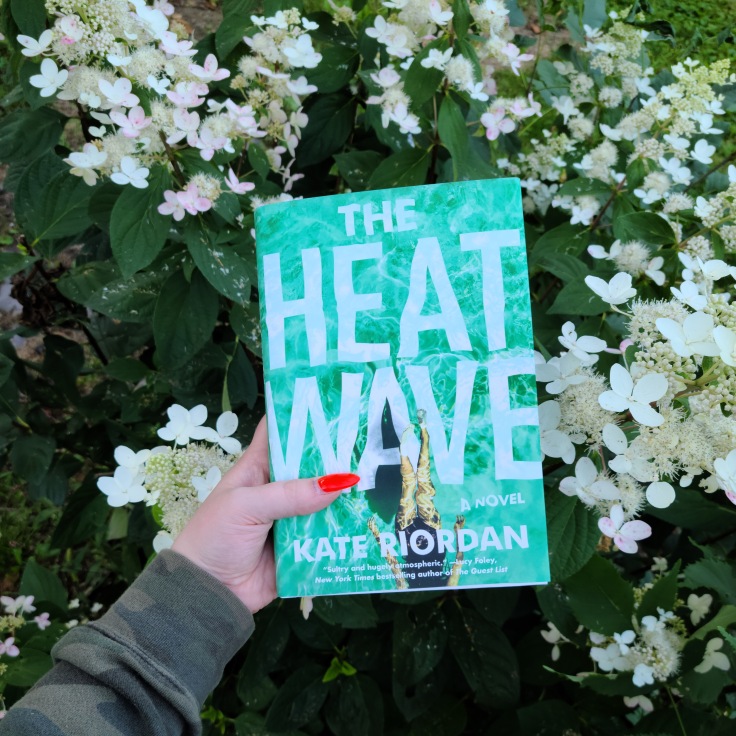 Under the scorching French sun, a tense homecoming unearths a long-buried family secret in this deliciously propulsive beach read of a mother’s greatest fear brought to life.

When Sylvie Durand receives a letter calling her back to her crumbling family home in the South of France, she knows she has to go. In the middle of a sweltering 1990’s summer marked by unusual fires across the countryside, she returns to La Reverie with her youngest daughter Emma in tow, ignoring the deep sense of dread she feels for this place she’s long tried to forget.

As memories of the events that shattered their family a decade earlier threaten to come to the surface, Sylvie struggles to shield Emma from the truth of what really happened all those years ago. In every corner of the house, Sylvie can’t escape the specter of Elodie, her first child. Elodie, born amid the ’68 Paris riots with one blue eye and one brown, and mysteriously dead by fourteen. Elodie, who reminded the small village of one those Manson girls. Elodie who knew exactly how to get what she wanted. As the fires creep towards the villa, it’s clear to Sylvie that something isn’t quite right at La Reverie . . . And there is a much greater threat closer to home.

Rich in unforgettable characters, The Heatwave alternates between the past and present, grappling with what it means to love and fear a child in equal measure. With the lush landscape and nostalgia of a heady vacation read, Kate Riordan has woven a gripping page-turner with gorgeous prose that turns the idea of a summer novel on its head. (