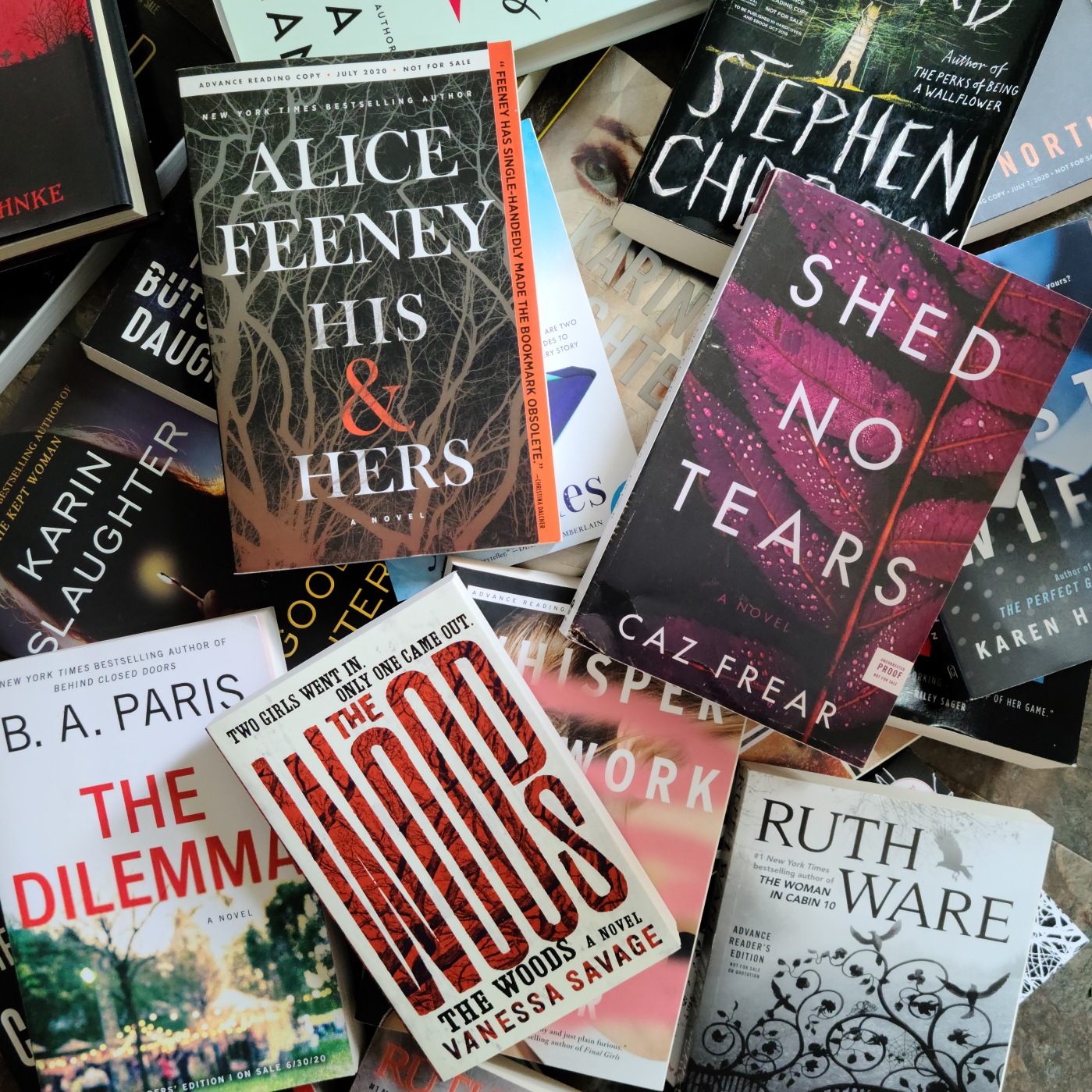 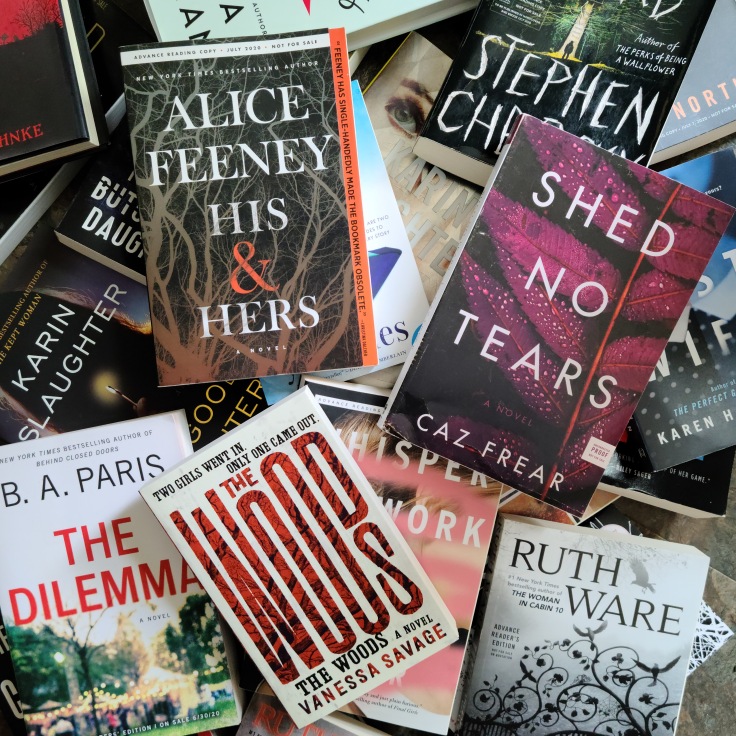 There are two sides to every story: yours and mine, ours and theirs, His & Hers. Which means someone is always lying.

Anna Andrews finally has what she wants. Almost. She’s worked hard to become the main TV presenter of the BBC’s lunchtime news, putting work before friends, family, and her now ex-husband. So, when someone threatens to take her dream job away, she’ll do almost anything to keep it.

When asked to cover a murder in Blackdown―the sleepy countryside village where she grew up―Anna is reluctant to go. But when the victim turns out to be one of her childhood friends, she can’t leave. It soon becomes clear that Anna isn’t just covering the story, she’s at the heart of it.

DCI Jack Harper left London for a reason, but never thought he’d end up working in a place like Blackdown. When the body of a young woman is discovered, Jack decides not to tell anyone that he knew the victim, until he begins to realise he is a suspect in his own murder investigation.

One of them knows more than they are letting on. Someone isn’t telling the truth. Alternating between Anna’s and Jack’s points of view, His & Hers is a fast-paced, complex, and dark puzzle that will keep readers guessing until the very end

Growing up in a London family with ties to organized crime, Detective Constable Cat Kinsella knows the criminal world better than most cops do. As a member of the city’s Metropolitan Police, she’s made efforts to distinguish herself from her relatives. But leading an upstanding life isn’t always easy, and Cat has come close to crossing the line, a fact she keeps well hidden from her superiors.

Working their latest case, Cat and her partner Luigi Parnell discover a connection to a notorious criminal: serial killer Christopher Masters, who abducted and killed several women in 2012. Though the cops eventually apprehended him, his final victim, Holly Kemp, was never found and he never confessed to her murder, despite the solid eyewitness testimony against him. Now, six years later, the discovery of Holly’s remains near Cambridge seems to be the definitive proof needed to close the case.

Still, a few key items of evidence don’t quite line up. As Cat and Parnell look closer, they find discrepancies that raise troubling questions. But someone will do anything to keep past secrets hidden—and as they inch closer to the truth, they may be putting themselves in jeopardy . .

Two girls went down to the woods… But only one came back.

There’s a lot from Tess’s childhood that she would rather forget. The family who moved next door and brought chaos to their quiet lives. The two girls who were murdered, their killer never found. But the only thing she can’t remember is the one thing she wishes she could.
Ten years ago, Tess’s older sister died. Ruled a tragic accident, the only witness was Tess herself, but she has never been able to remember what happened that night in the woods.
Now living in London, Tess has resolved to put the trauma behind her. But an emergency call from her father forces her back to the family home, back to where her sister’s body was found, and to the memories she thought were lost forever…