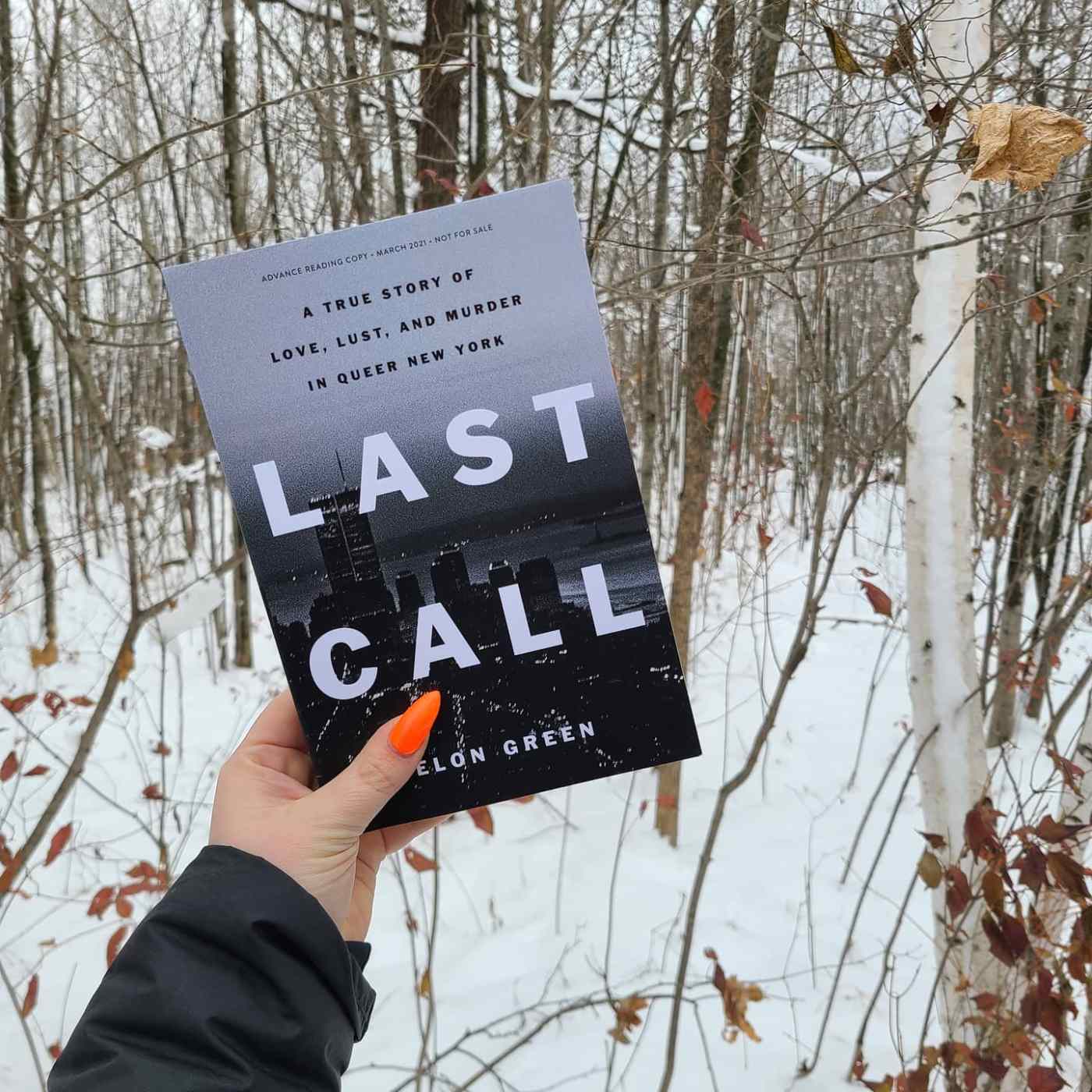 Some new true crime for the TBR!

The gripping true story, told here for the first time, of the Last Call Killer and the gay community of New York City that he preyed upon.

The Townhouse Bar, midtown, July 1992: The piano player seems to know every song ever written, the crowd belts out the lyrics to their favorites, and a man standing nearby is drinking a Scotch and water. The man strikes the piano player as forgettable.

He looks bland and inconspicuous. Not at all what you think a serial killer looks like. But that’s what he is, and tonight, he has his sights set on a gray haired man. He will not be his first victim.

Nor will he be his last.

The Last Call Killer preyed upon gay men in New York in the ‘80s and ‘90s and had all the hallmarks of the most notorious serial killers. Yet because of the sexuality of his victims, the skyhigh murder rates, and the AIDS epidemic, his murders have been almost entirely forgotten.

This gripping true-crime narrative tells the story of the Last Call Killer and the decades-long chase to find him. And at the same time, it paints a portrait of his victims and a vibrant community navigating threat and resilience.