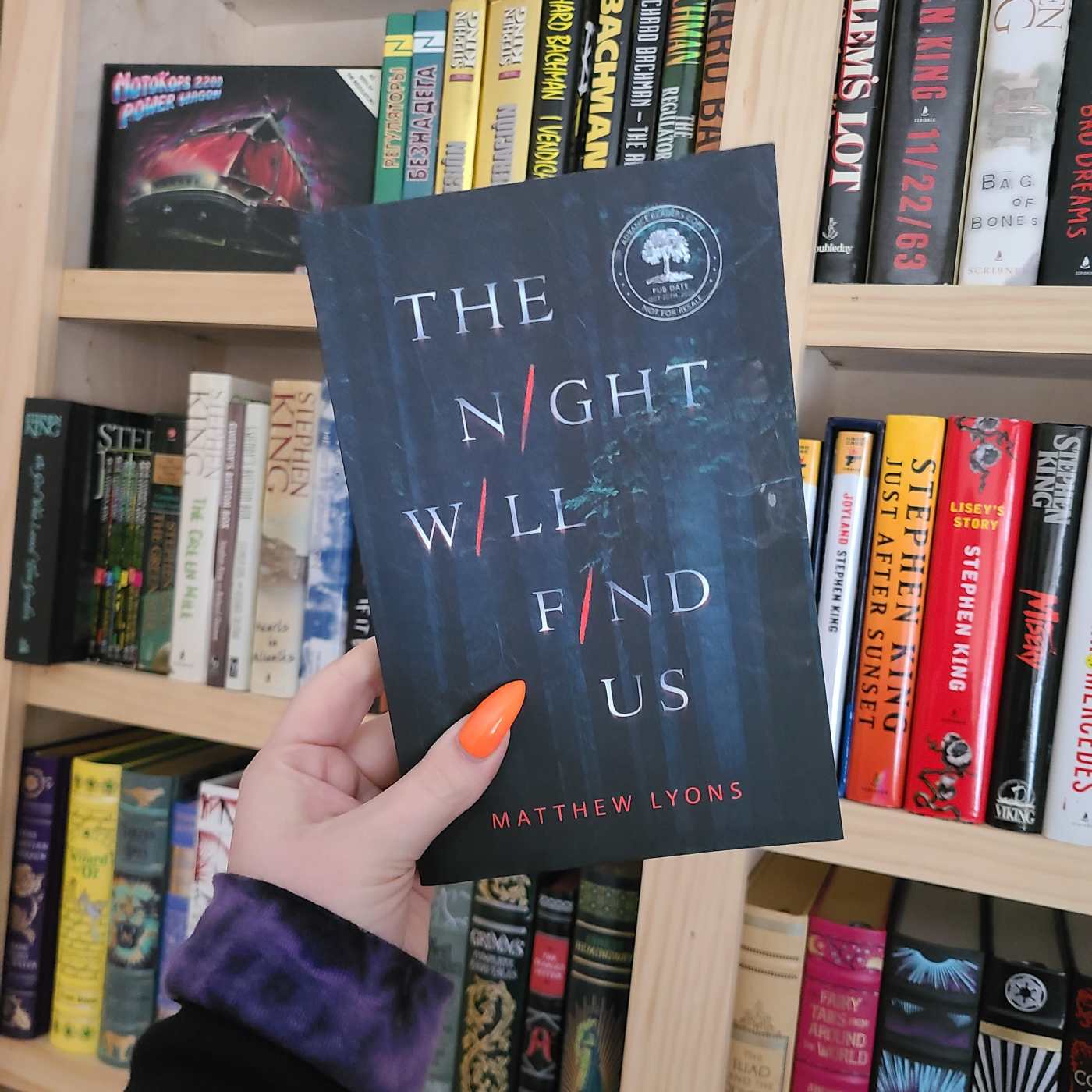 The spooky season is coming to a close here soon!

In this supernatural thriller, six teenagers attempt to survive the horrors – both human and supernatural – that haunt them as they try to escape a seemingly infinite forest where far older, crueler things wait for them with plans of their own.

Rocked by violent tragedy during an end-of-school-year camping trip, six teenage friends – Parker, Chloe, Adam, Nicky, Josh and Nate – find themselves lost and running for their lives through the darkest depths of the New Jersey Pine Barrens, a million-acre forest in the heart of the state. Banding together to survive, they soon discover that there is something far older and far crueler waiting for them in the woods – something that doesn’t want them to escape.

As they plumb the depths of this forest that has seemingly swallowed them whole, haunted by ghosts figurative and literal, they come to understand the nature of the ancient cosmic horror that lies dead and dreaming in a lake in the center of the woods. As one among them is transformed through his own desperation into an agent of this dread, formless horror, the ones that remain must fight back to survive as they explore the dead towns and endless sprawls of trees, rivers and campgrounds deep in the Barrens.

Steadily picked off one by one by this malevolent force and their turned friend, hope finally comes for the survivors in the form of their respective bonds to the forest itself – one a long-buried secret, the other an uninvited connection that allows one of the friends to see further than she ever could before. Together, their fight to finally escape twill take them to the heart of the woods and the secrets buried there, but only one of them will make it out alive.

This is the perfect book for the spooky season, and for any horror fans out there! THE NIGHT WILL FIND US by Matthew Lyons is a supernatural thriller that had me on the edge of my seat from start to finish. Lyons had me searching the backyard at night when I’d let the dogs out to make sure nothing was lurking in the woods around me.

This book was so atmospheric and the building dread kept the creep factor high. I honestly didn’t know if anyone was going to survive until the end, and it’s refreshing when horror books aren’t completely predictable! I think the characters were developed enough that you cared about what was happening to them. We get to know our six main characters right away and I think the prologue did great job setting things up for what was to come.

If you like a good survival type horror read, then this is perfect! The entity had my skin crawling and made living in the middle of the woods even creepier. Can’t wait to see what Lyons releases next.

3 thoughts on “The Night Will Find Us – Matthew Lyons”