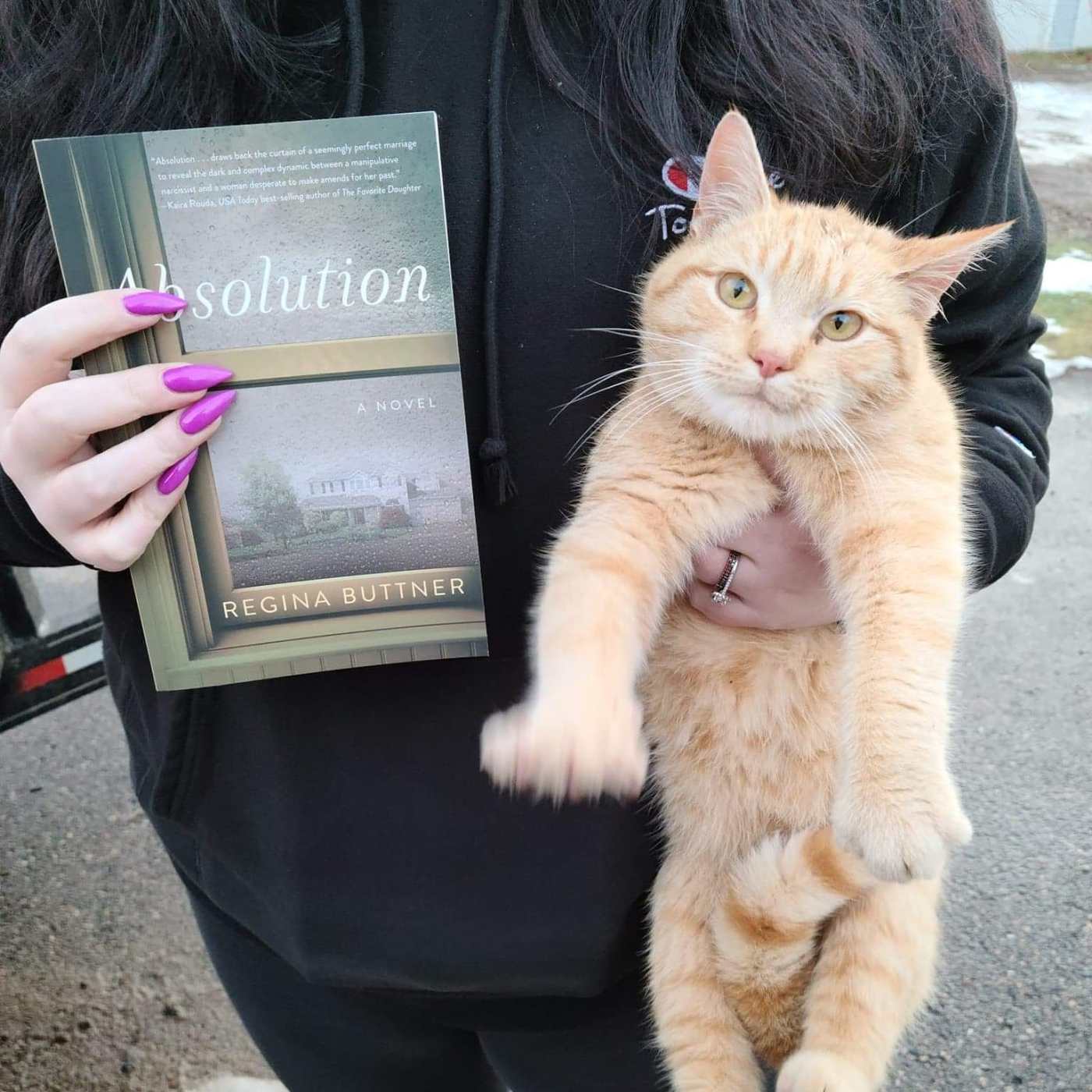 Well, seems like we’ve been adopted by a stray cat this week! This little guy has been hanging around since Monday – after Jeremy fed it a couple small Slim Jims. Then it caught two mice, so looks like we have an outdoor/garage cat now.

Jeanie thinks she was to blame for the sexual assault she suffered in college—and she’d do anything to keep her old-school Catholic family from finding out about the resulting pregnancy, as well as what she did to conceal it.

Years have passed since the assault, and Jeanie’s husband, Greg, still thinks she’s the seemingly innocent girl he married in a rush to spite his controlling mother. It’s the height of the Seattle dot-com boom, and he’s too busy cashing in his stock options to pay attention to his wife. He isn’t aware of Jeanie’s lingering shame and guilt, or that she married him in the desperate hope that devoting herself to marriage and motherhood would somehow absolve her from the sins in her past.

Their hidden agendas collide when Greg discovers evidence of Jeanie’s long-ago pregnancy. As she confesses the details of that drunken night with her married professor, Greg’s pristine image of her is blown. His shock deepens into violent fury, and Jeanie realizes she needs to leave him—but Greg won’t let her go. He’s up for a big promotion, and he’s not about to let her ruin his reputation by walking out on him. He’ll resort to blackmail if necessary. Or worse.

One thought on “Book Feature – Absolution by Regina Buttner”