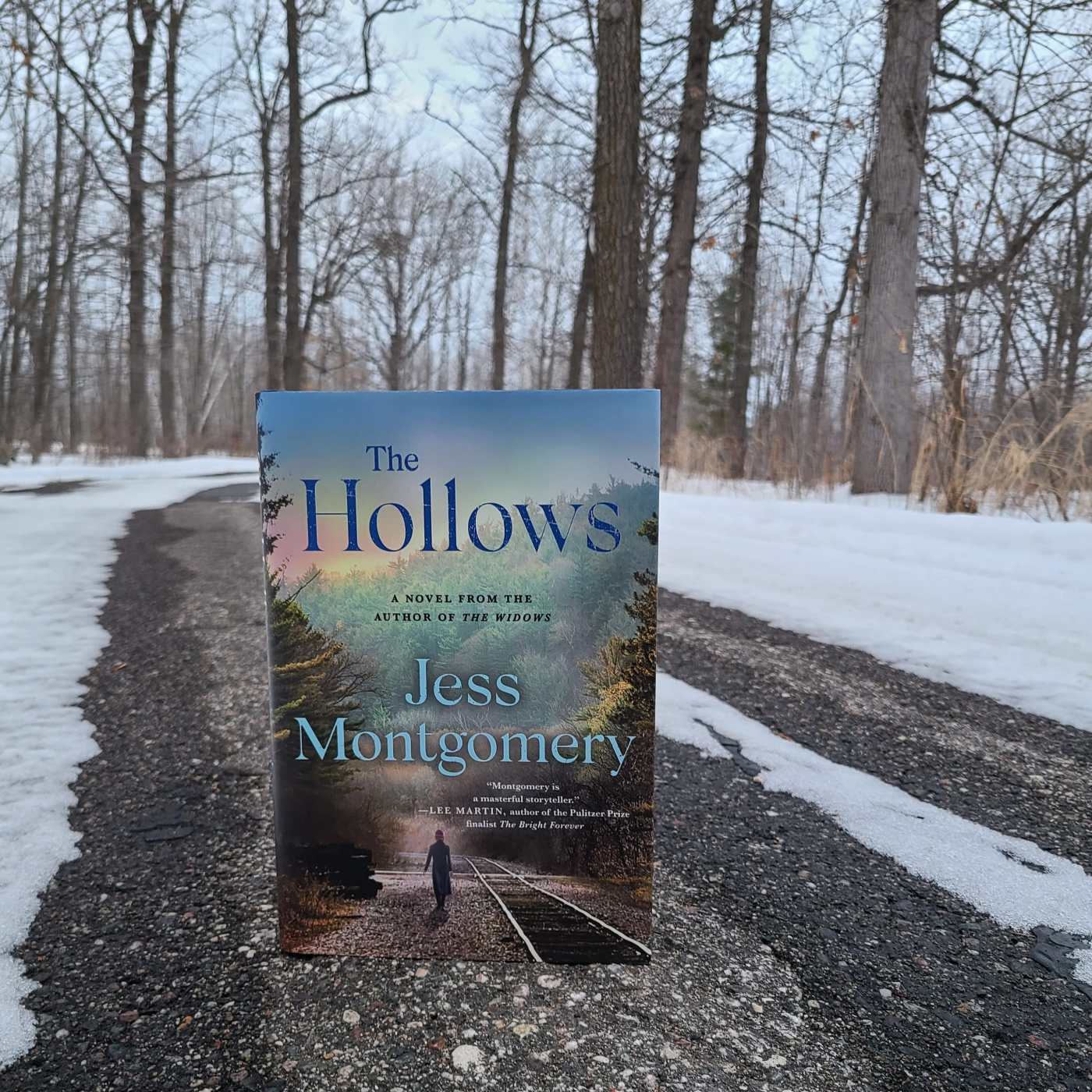 Revisiting one that I really enjoyed to celebrate the paperback release!

Jess Montgomery showcases her skills as a storyteller in The Hollows: a powerful, big-hearted and exquisitely written follow-up to her highly acclaimed debut The Widows.

Ohio, 1926: For many years, the railroad track in Moonvale Tunnel has been used as a shortcut through the Appalachian hills. When an elderly woman is killed walking along the tracks, the brakeman tells tales of seeing a ghostly female figure dressed all in white.

Newly elected Sheriff Lily Ross is called on to the case to dispel the myths. With the help of her friends Marvena Whitcomb and Hildy Cooper, Lily follows the woman’s trail to The Hollows–a notorious asylum–and they begin to expose dark secrets long-hidden by time and the mountains.

Last year I read Jess Montgomery’s debut book THE WIDOWS and I was very excited to learn that it was the beginning of a new series! THE HOLLOWS was another great mystery and an atmospheric historical fiction all wrapped into one. Considering this is book two in the series, you could definitely jump in starting here and not feel lost, BUT I would highly recommend picking up THE WIDOWS because it was another immersive read.

I said it about her last book and I’ll say it again here, the detail and the atmosphere the author creates in this book are incredible. You feel like you’re there in the 1920’s in that small Ohio town with Sheriff Lily Ross. This is loosely based on a true story, more so a real person – the first female sheriff in an Ohio town. Lily is back from book one and she has officially been appointed Sheriff of their small town and she has a murder case to investigate.

This one reminded me why I loved her debut novel. Another strong entry and I hope to get more from the Kinship series. The characters are fleshed out and Lily feels so authentic and real – like someone you’ve known for years. This is perfect for fans of historical fiction and a good murder mystery!