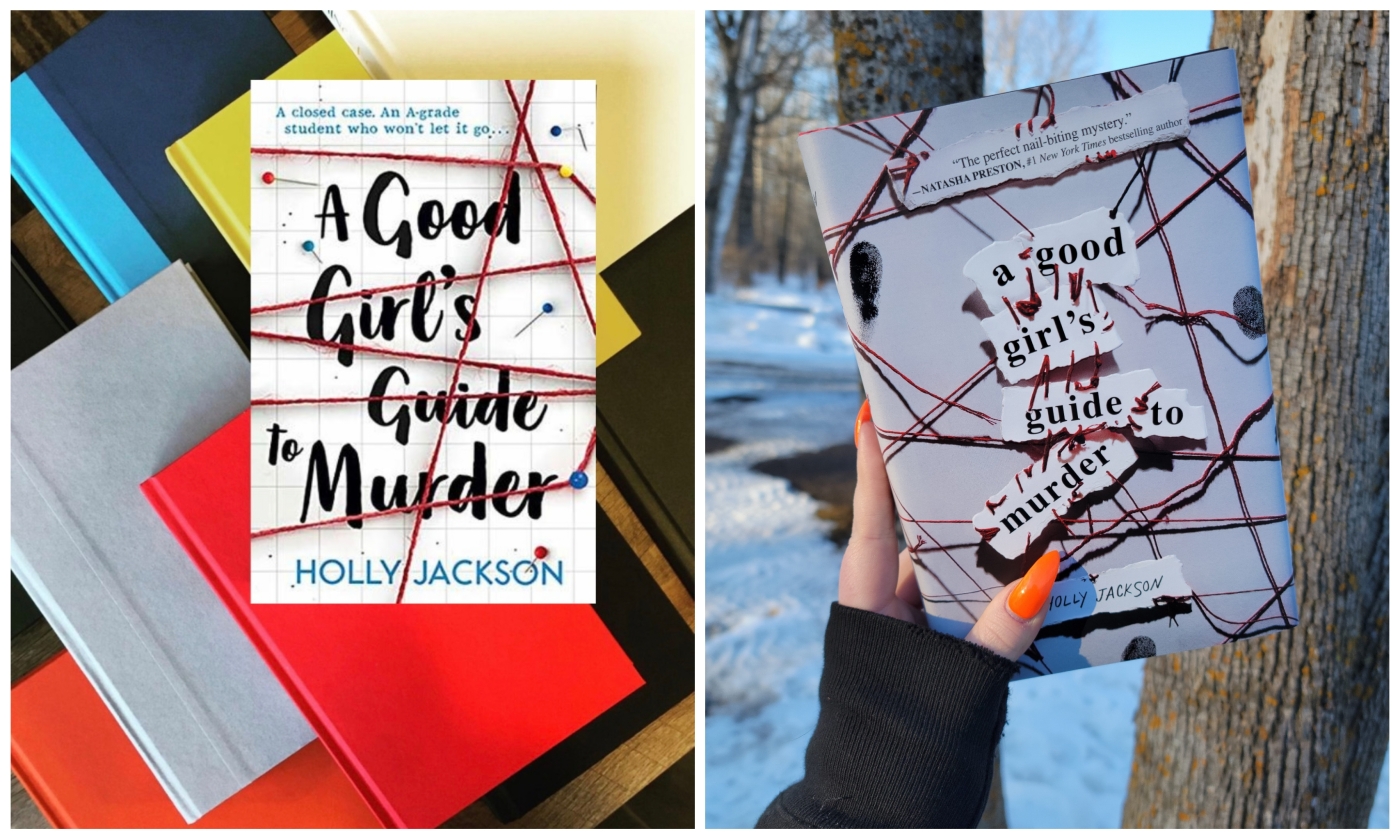 Happy Friday, everyone! Time to end off the month with our #BuddyReadsToDieFor selection reviews 🙂

The case is closed. Five years ago, schoolgirl Andie Bell was murdered by Sal Singh. The police know he did it. Everyone in town knows he did it.

But having grown up in the same small town that was consumed by the murder, Pippa Fitz-Amobi isn’t so sure. When she chooses the case as the topic for her final year project, she starts to uncover secrets that someone in town desperately wants to stay hidden. And if the real killer is still out there, how far will they go to keep Pip from the truth?

I love Pippa and how she decided to try and solve a murder case by making it her senior year project.  I was a bit apprehensive – why is it that high schoolers can solve murder mysteries better than the actual police can? Huh? What is UP with that?!  But I do love me a good YA thriller and this one had quite the reputation to uphold.

This is a fast paced read and I really enjoyed the mixed media provided within.  You can tell Pip is an extremely smart girl and I liked her approach to figuring out the madness.  Uff, y’all.  To be in high school in this day and age, I couldn’t even imagine! I was a little “say what” about one part because it didn’t quite make a lot of sense to me but whatever.  Go Pip, GO!

Despite a couple of inconsistencies within, this was a very enjoyable read.  Weirdly though, I can’t find myself running to pick up the next book (but also, don’t threaten me with a good time!).  Prepare to suspend a little reality but have fun following along.  I had actually binged Veronica Mars for a couple seasons a couple months ago and then *voila* – Pip, meet Veronica.  Veronica, meet Pip.

I haven’t been reading a lot of YA thrillers lately and I need to start picking up more of them. A GOOD GIRL’S GUIDE TO MURDER was so much fun and still really suspenseful as the investigation unfolded. A high school girl, Pippa, has decided to cover an interesting topic for her senior capstone project – a local murder that happened five years ago. Pip isn’t completely convinced that they had the right killer and she is determined to do her own investigation in the name of a school project.

My favorite thing about this book was the addition of other formats. We get transcripts from recorded conversations/interviews, messages, and Pip’s project updates/journal entries. I will forever love that when it comes to crime fiction or mystery books because it’s a fun way to fill in information for the readers. It was refreshing seeing an investigation that wasn’t from the police or detective’s POV, instead from an inexperienced and curious high schooler.

This YA thriller had plenty of twists and turns to keep us guessing on who the killer was. Did the cops have it right the whole time? Did someone frame Sal five years ago? Every new lead and discovery kept the list of possibilities growing and I had so many different theories as to who it could have been. I really enjoyed this and I definitely want to check out the next book coming out in the series!