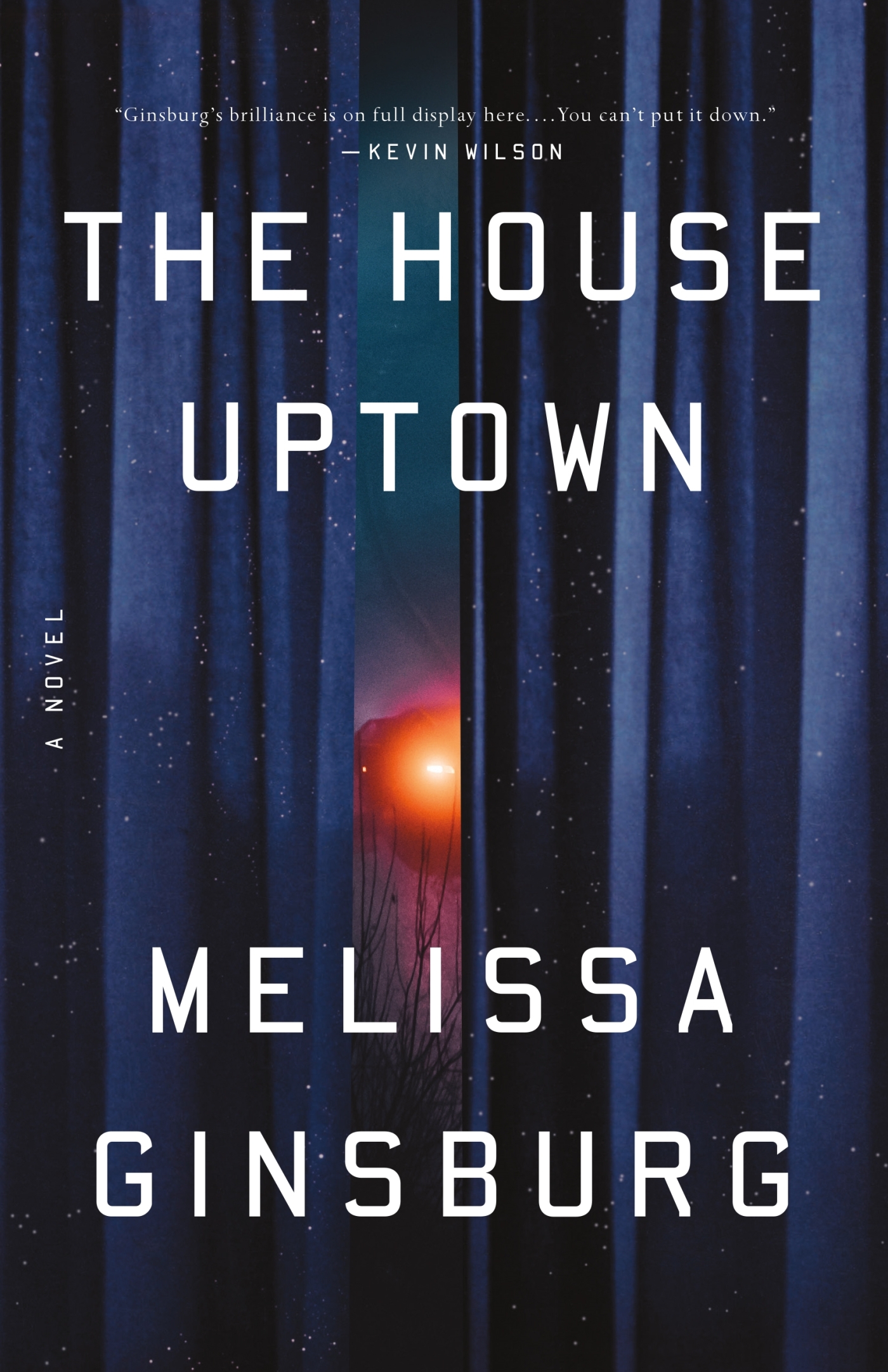 Blog tour day! Make sure to check out the excerpt from Melissa Ginsburg’s newest release.

Ava, fourteen years old and totally on her own, has still not fully processed her mother’s death when she finds herself on a train heading to New Orleans, to stay with Lane, the grandmother she barely remembers.

Lane is a well-known artist in the New Orleans art scene. She spends most of her days in a pot-smoke haze, sipping iced coffee, and painting, which has been her singular focus for years. Her grip on reality is shaky at best, but her work provides a comfort.

Ava’s arrival unsettles Lane. The girl bears an uncanny resemblance to her daughter, whom she was estranged from before her death. Now her presence is dredging up painful and disturbing memories, which forces Lane to retreat even further into her own mind. As Ava and Lane attempt to find their way and form a bond, the oppressive heat and history of New Orleans bears down on them, forcing a reckoning neither of them are ready for.

I went into this expecting a thriller, but I feel like this would fall more in the category of literary fiction. Which definitely isn’t a bad thing, so that’s just good to know before starting to adjust expectations. THE HOUSE UPTOWN was still a really engrossing read even though it wasn’t quite what I anticipated. We meet Lane, a young girl that is forced to live with a grandmother she has never met after her mother’s death. Not only does she need to navigate grieving the loss of her mother, but she also needs to figure out her place in her new home.

I couldn’t imagine being 14 and not only losing my parent but then having my entire life turned upside down and having to move in with a complete stranger. I really enjoyed the writing and want to check out this author’s other books – I liked seeing the relationship between Ava and her grandmother progress. I felt like there were a couple things that seemed rushed in the end, but overall it was a very moving story.

Ava’s cab parked in front of a wooden house, painted green. She paid and carried her bags to the front
porch. The windows were leaded glass, wavy and old, distorting the reflection of the trees and
telephone wires. Ava knocked.

After a minute a man opened the door. He was young, late twenties. “Yes?” he said abruptly, irritation
in his voice. He held a drink in his hand. Beyond him in the fading light were high ceilings, crown
molding, Oriental rugs.

“You got ID or something?”

She shook her head. “I’m only fourteen.” Kaitlyn’s warnings about strange men echoed through her
head. “Who are you?” she added.

He closed the door, leaving Ava on the porch. After a minute he came back and opened it again. “You
better come in, I guess,” he said.

She lugged her case over the threshold. A woman stood in the middle of the room—graying hair pulled
back in a ponytail, a paint-stained dress. She looked old enough to be a grand-mother, but unlike any
grandmother Ava knew. The woman stared openly at Ava.

“Lane, what the hell is going on?” the man said.

“God, you look like your mother,” the woman said.

“Really?” Louise had been beautiful, and Ava thought herself plain, awkward.

Ava followed them through a living room, dining room, and a dark hall to a kitchen at the back. Lane sat
down at a wooden table. On it lay a spiral sketchbook, an empty glass, an ashtray and small wooden
pipe.

Lane spoke. “I haven’t seen you in ten, eleven years.”

It was nearly dark out, the kitchen in shadows. Oliver switched on the light. He poured Ava a glass from
the tap and fixed drinks for Lane and himself, brought everything to the table.

“Louise is dead,” the woman said. She was speaking as though she had forgotten and suddenly
remembered a piece of trivia.

“That your mom?” Oliver asked.

He studied Lane’s face, saw a quietness overtake her, like a scrim behind her eyes. He recognized that
expression—she shut down sometimes, shut people out. She wasn’t going to say much else.

“Alright, I’ll go pick something up. Give y’all some time.”

Oliver left them, drove to the Rouses, and ordered red beans and rice, macaroni and cheese, and fried
chicken at the deli counter. He picked up a tray of pecan bars and stood in line. Lane hadn’t told him
about this visit. Hell, he didn’t even know she had a granddaughter. Things slipped Lane’s mind more
and more frequently, but mostly they were of little consequence. Something this big—the daughter died
and she hadn’t told him? When had this visit been arranged? He paid for the food and drove back slowly
through the neighborhood, taking the long route to avoid the worst pot-holes. He had a bad feeling
about all of this, but he would do what he always did—clean up the mess. He would take care of Lane,
whatever she needed.

[EXCERPTED FROM THE HOUSE UPTOWN. COPYRIGHT © 2021 BY MELISSA GINSBURG. EXCERPTED BY
PERMISSION OF FLATIRON BOOKS, A DIVISION OF MACMILLAN PUBLISHERS. NO PART OF THIS EXCERPT
MAY BE REPRODUCED OR REPRINTED WITHOUT PERMISSION IN WRITING FROM THE PUBLISHER.]