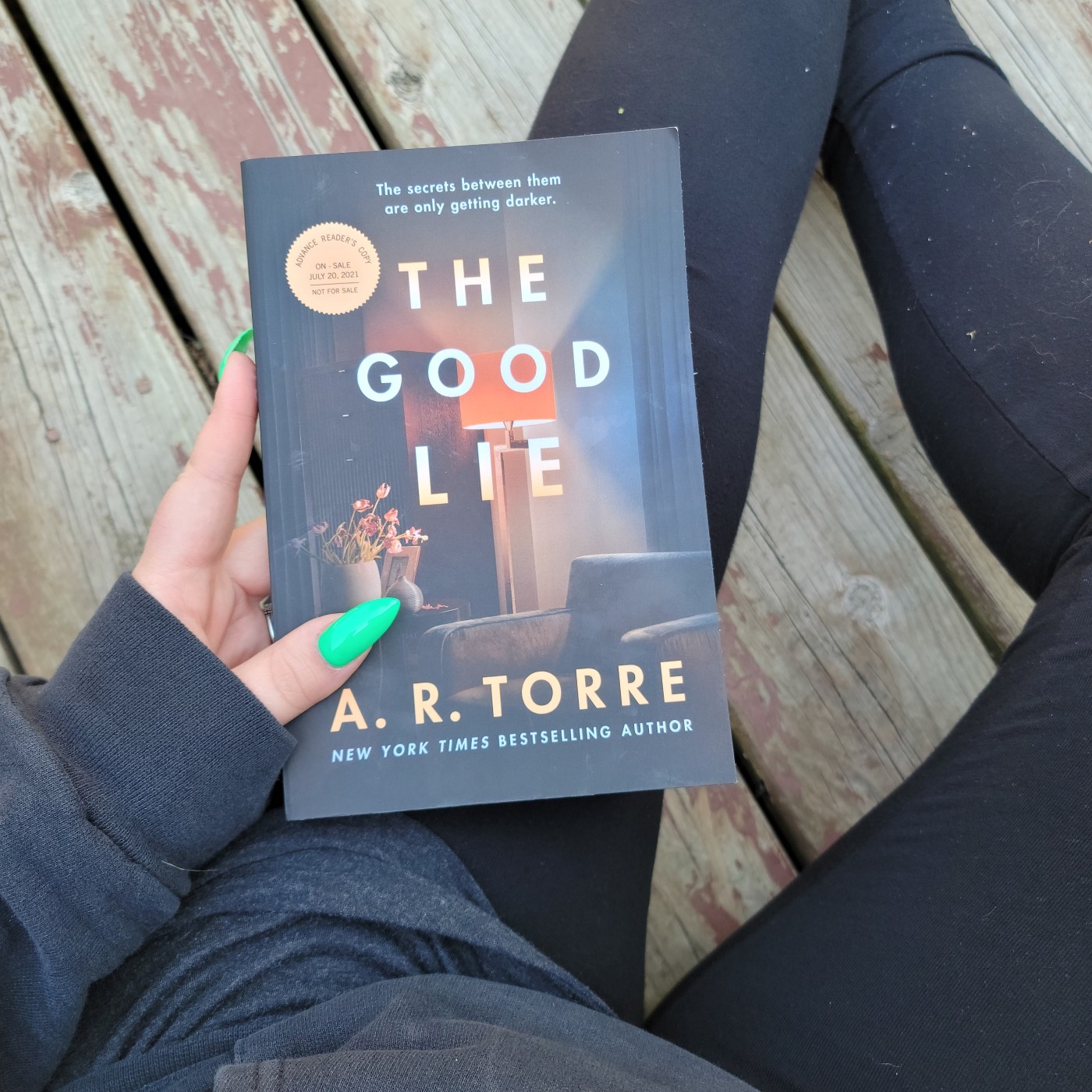 Kicking off the month with 5 star review!

You can see my thoughts on her other book, EVERY LAST SECRET (here)

Six teens murdered. A suspect behind bars. A desperate father. In a case this shadowy, the truth is easy to hide.

Six teenagers dead. Finally, the killer behind bars. But are the games just beginning?

Psychiatrist Dr. Gwen Moore is an expert on killers. She’s spent a decade treating California’s most depraved predators and unlocking their motives—predators much like the notorious Bloody Heart serial killer, whose latest teenage victim escaped and then identified local high school teacher Randall Thompson as his captor. The case against Thompson as the Bloody Heart Killer is damning—and closed, as far as Gwen and the media are concerned. If not for one new development…

Defense attorney Robert Kavin is a still-traumatized father whose own son fell prey to the BH Killer. Convinced of Thompson’s innocence, he steps in to represent him. Now Robert wants Gwen to interview the accused, create a psych profile of the killer and his victims, and help clear his client’s name.

As Gwen and Robert grow closer and she dives deeper into the investigation, grave questions arise. So does Gwen’s suspicion that Robert is hiding something—and that he might not be the only one with a secret.

I’ve loved AR Torre since flying through her Deanna Madden series (THE GIRL IN 6E) and I’ve read everything of hers since! THE GOOD LIE is another fast paced thriller that I finished in about a 24 hour period. You can expect short chapters, plenty of tension and suspense, and enough twists to throw you off and keep you guessing.

It’s going to be hard to talk about this one without potentially spoiling it, so I’ll stick to the basics. Dr. Gwen Moore is a successful psychiatrist and her specialty is those with violent tendencies and predators. With a clear fascination with killers, it’s the opportunity of a life time to be asked to create a psychological profile on the most notorious serial killer, the Bloody Heart Killer. His seventh, and most recent, victim managed to escape and has identified his captor, and Gwen gets to interview him to see if he fits her profile based on the evidence.

Robert Kavin’s son was the sixth victim of the Bloody Heart Killer and to the shock of everyone, he steps forward to be the defense attorney of the man arrested for the murders. He believes in his innocence and that things about the escape don’t add up. And so begins the all the efforts to untangle this web of lies and secrets to find out who the killer is.

I loved every minute of this book! I didn’t figure out the ending and I was so happy when the reveal came. Torre knows how to weave together all the pieces so perfectly without it feeling too perfect, if that makes sense. The dynamic between Gwen and Robert was tense and I enjoyed seeing it all unfold. I highly recommend this book and anything else by her. Now the wait begins for her next book.