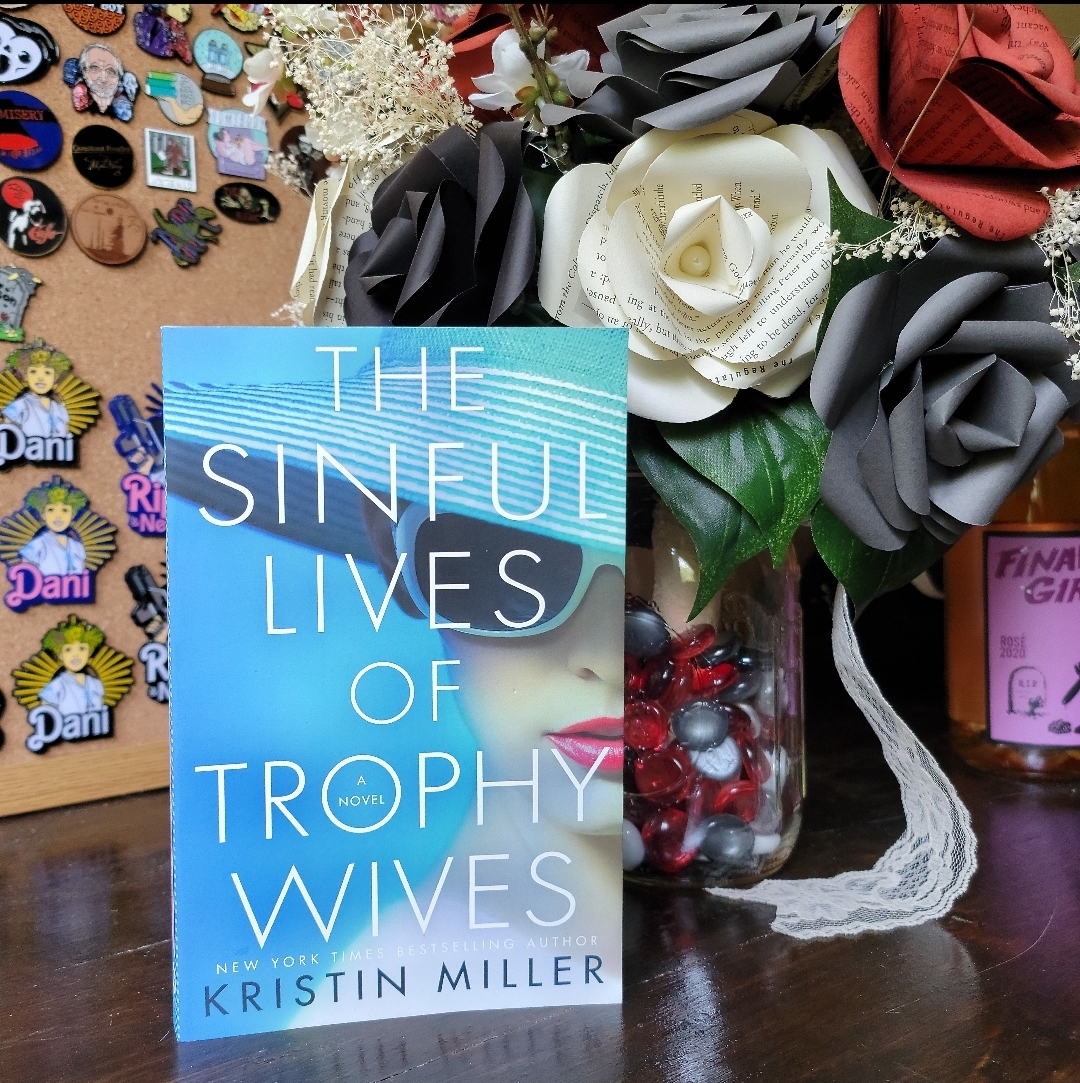 Meet the trophy wives of Presidio Terrace, San Francisco’s most exclusive–and most deadly–neighborhood in this shrewd, darkly compelling novel from the New York Times bestselling author of In Her Shadow.

Mystery writer Brooke Davies is the new wife on the block. Her tech-billionaire husband, Jack, twenty-two years her senior, whisked her to the Bay Area via private jet and purchased a modest mansion on the same day. He demands perfection, and before now, Brooke has had no problem playing the role of a doting housewife. But as she befriends other wives on the street and spends considerable time away from Jack, he worries if he doesn’t control Brooke’s every move, she will reveal the truth behind their “perfect” marriage.

Erin King, famed news anchor and chair of the community board, is no stranger to maintaining an image–though being married to a plastic surgeon helps. But the skyrocketing success of her career has worn her love life thin, and her professional ambitions have pushed Mason away. Quitting her job is a Hail Mary attempt at keeping him interested, to steer him away from finding a young trophy wife. But is it enough, and is Mason truly the man she thought he was?

Georgia St. Claire allegedly cashed in on the deaths of her first two husbands, earning her the nickname “Black Widow”–and the stares and whispers of her curious neighbors. Rumored to have murdered both men for their fortunes, she claims to have found true love in her third marriage, yet her mysterious, captivating allure keeps everyone guessing. Then a tragic accident forces the residents of Presidio Terrace to ask: Has Georgia struck again? And what is she really capable of doing to protect her secrets?

I’m not entirely sure how I feel about this one, so I’m going to keep it pretty brief. I really liked the premise of this but it took about half the book for the pacing to pick up for me. Being less than 300 pages I was expecting to fly through it, but it took far too long for me to really feel invested. There isn’t really anything redeeming about the women in the story and there’s nothing to really connect with them on. I liked the writing style and the premise was there, but there was just something with the execution that didn’t work for me. I’ve seen a lot of great reviews for this book, so I’m in the minority here. I will still give Miller another read in the future though!

One thought on “The Sinful Lives of Trophy Wives – Kristin Miller”