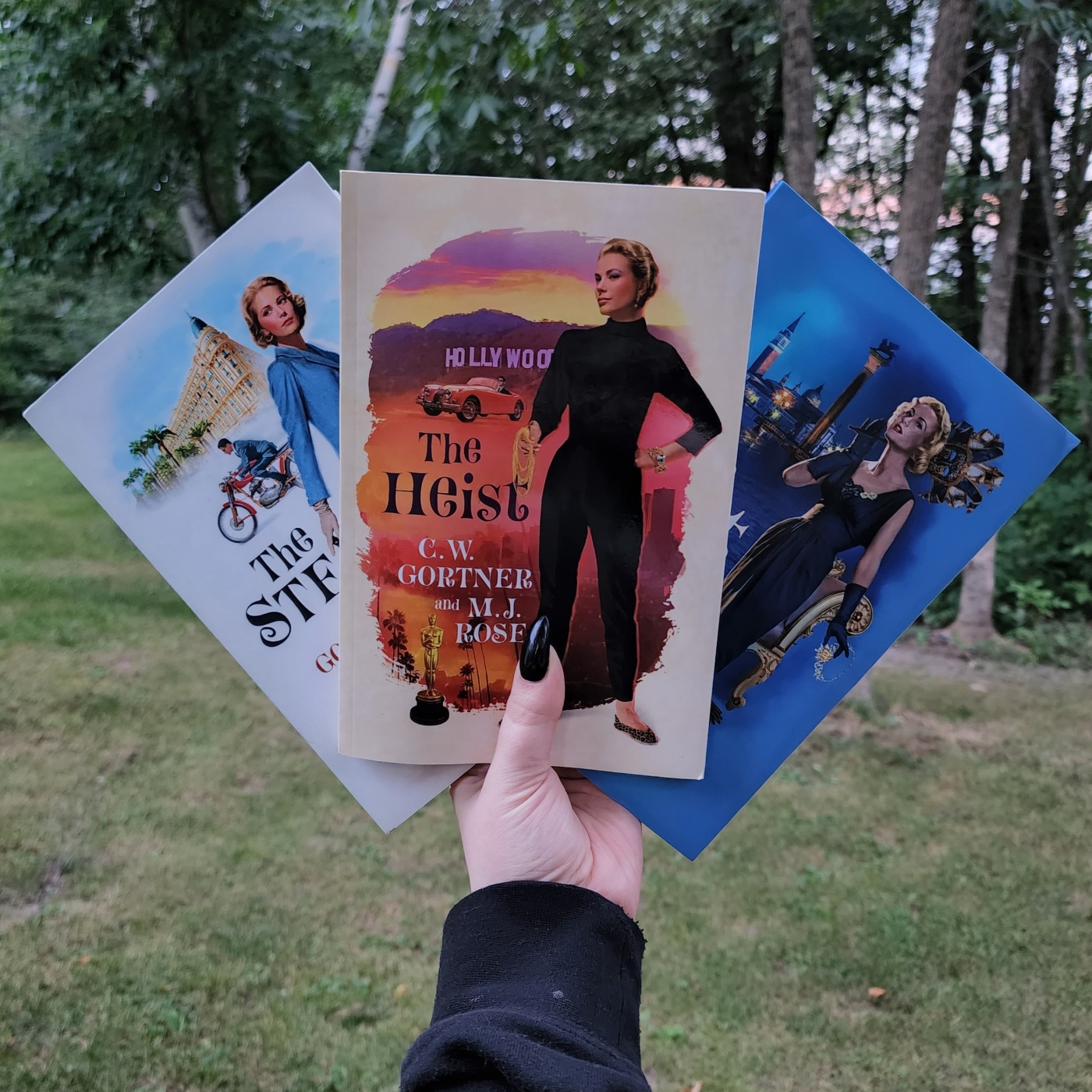 My quick thoughts – this is a solid ending for the To Catch a Leopard series. Books one and two are a must-read before picking this one up. They all take place very close together and there was the suspense and romance that we’ve all come to expect in this novella series. This was the best ending for the series and I think this was my favorite of the three. A solid 4/5 stars

To catch a leopard wear diamonds.

A year after THE BAIT, Ania Throne is on the prowl. Gone into hiding, she’s planned her next move to perfection, intent on winning her dangerous game of cat-against-cat with the Leopard. But Ania doesn’t know that even the best-laid heists have hidden flaws.

Jerome Curtis has taken a job at a Hollywood movie studio to try and put his life back together. When a familiar face from the past shows up unexpectedly, Jerome realizes that much as he’s tried to forget her, there’s no escaping Ania. And this time, what she’s about to do could be her doom.

The heist is on. Jerome must join with Ania again to bring down the mastermind thief who’s dead-set on not getting caught. Passion and vengeance collide as father and daughter bait each other in a high-stakes gambit, with Jerome caught in the middle. Because no matter how much Ania has tried to keep her lover safe, she’s only brought him back into the center of her ploy— and the Leopard intends to take full advantage of it.

From the glamour of late 1950s Hollywood to a desperate chase in the ravines of Los Angeles, two leopards must hunt each other to the end. And only one of them can bring down its prey.

THE HEIST is the thrilling conclusion in the To Catch A Leopard series, a dramatic romantic caper that began with THE STEAL and THE BAIT.