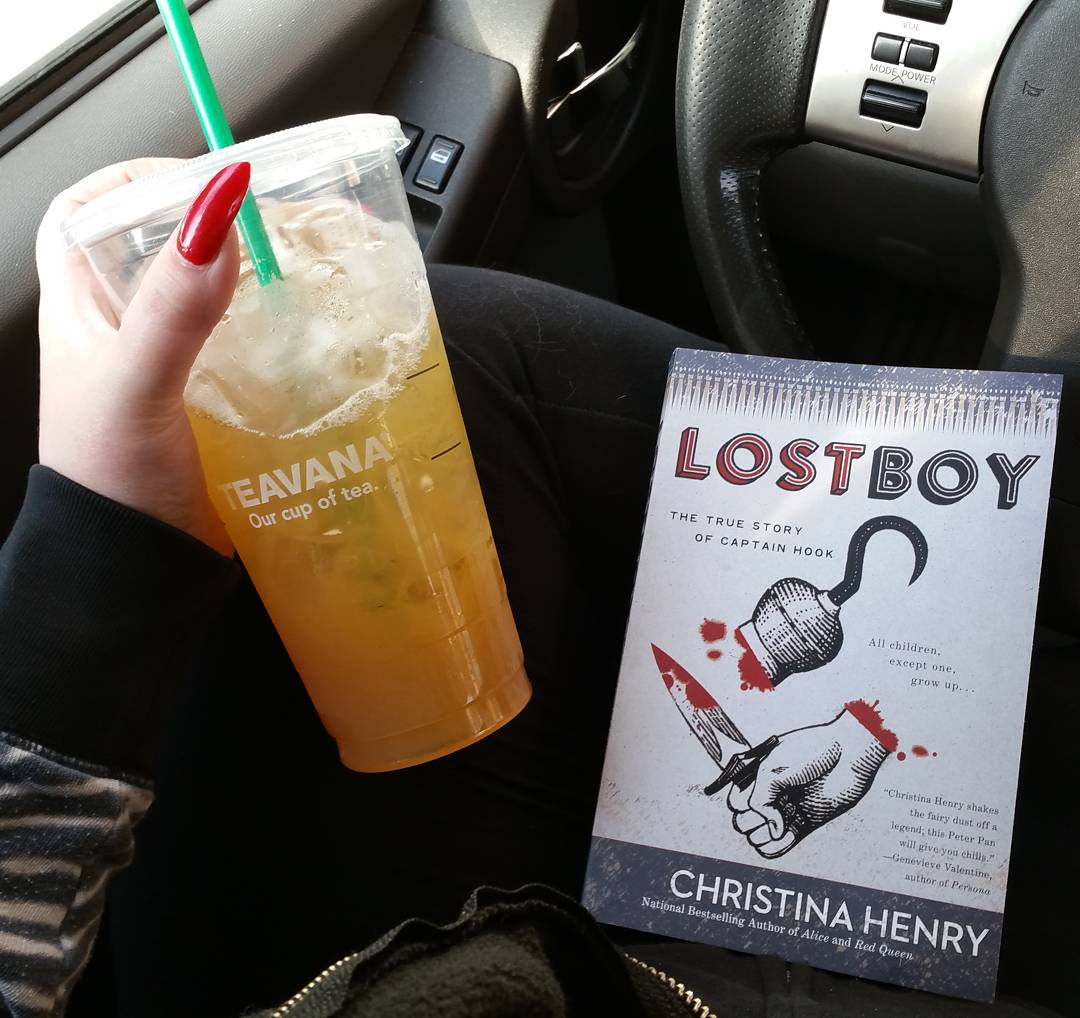 Now, I love me my horror stories, but I have a soft spot for some good fairy tale retellings! But, combine the two? I NEED THAT DARK MAGIC IN MY LIFE. Best part – it’s going to be our first #allthebookreviews July title!

When Berkley Publishing sent me a copy of LOST BOY: THE TRUE STORY OF CAPTAIN HOOK by Christina Henry (releasing July 4th, 2017), I was so excited! Peter Pan is a favorite of many people, so him being portrayed as the villain was something that intrigued me.

If you want a retelling with a side of slasher film, then you need this in your life. 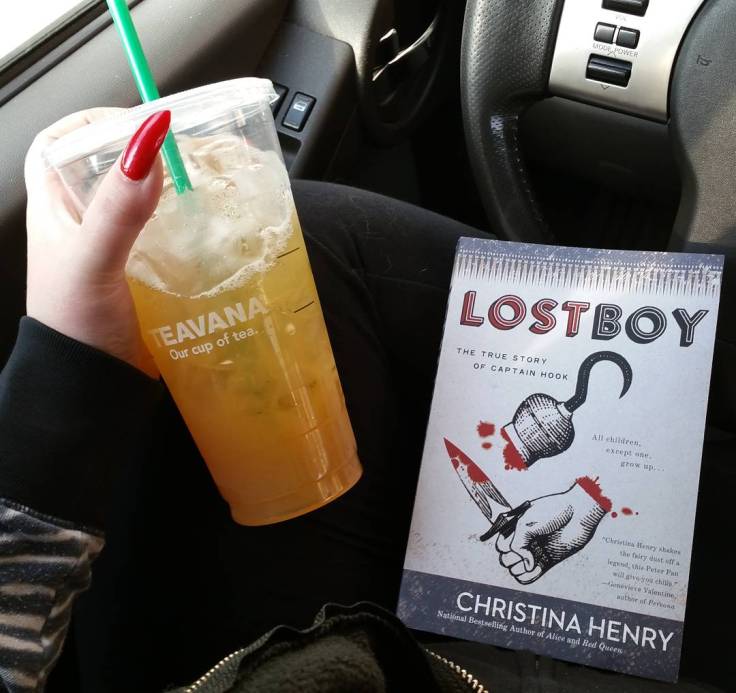 In a world full of fairy tales and happily ever afters, it’s always refreshing to read a retelling that has a dark side. LOST BOY: THE TRUE STORY OF CAPTAIN HOOK by Christina Henry definitely fit the bill and I loved every creepy, eerie, and scary moment of it. The entire story was just cloaked in darkness. If you love Peter Pan…well, let’s just say you won’t after reading this retelling.

Jamie is our narrator for the entirety of the book, and we get to see from the perspective of a boy who has been there from the beginning. The story we all know and love about Peter Pan is far from the truth. The promise of never growing up, adventures, and endless fun are how Peter lures his new play things to his island and away from The Other Place. In reality, the island was full of nothing but darkness, death, and danger – in the form of the pirates that Peter taunts, and the Many-Eyed, just one of the monsters that inhabit the island (their entire chapter gave me the CREEPS).

I don’t want to give away too much of the story. It’s an adventure all its own and I would hate to ruin it. Jamie – who will later become Captain Hook – is slowly beginning to see Peter for what he really is and because of this the wonder and love is wearing off. Jamie is slowly beginning to grow up as he learns new things about his friend.

With new boys being brought to the island by Peter, Jamie learns the hard way that caring for and watching over them is a bad idea. Peter will go to extreme and twisted lengths to keep Jamie all for himself. We quickly learn that everything Peter does is just to keep Jamie as his friend and play thing – and he does NOT like to share.

If you want a great retelling with a slasher movie twist, then you need this one! Not only will you love Captain Hook, but your love for Peter Pan might disappear with this one! Henry did an incredible job setting the scene, developing the characters, and building a story so that the reader’s rose tinted glasses are taken off so we can see the real Peter Pan.

Again, big thanks to the publisher, Berkley Publishing, for a copy in exchange for my honest review!