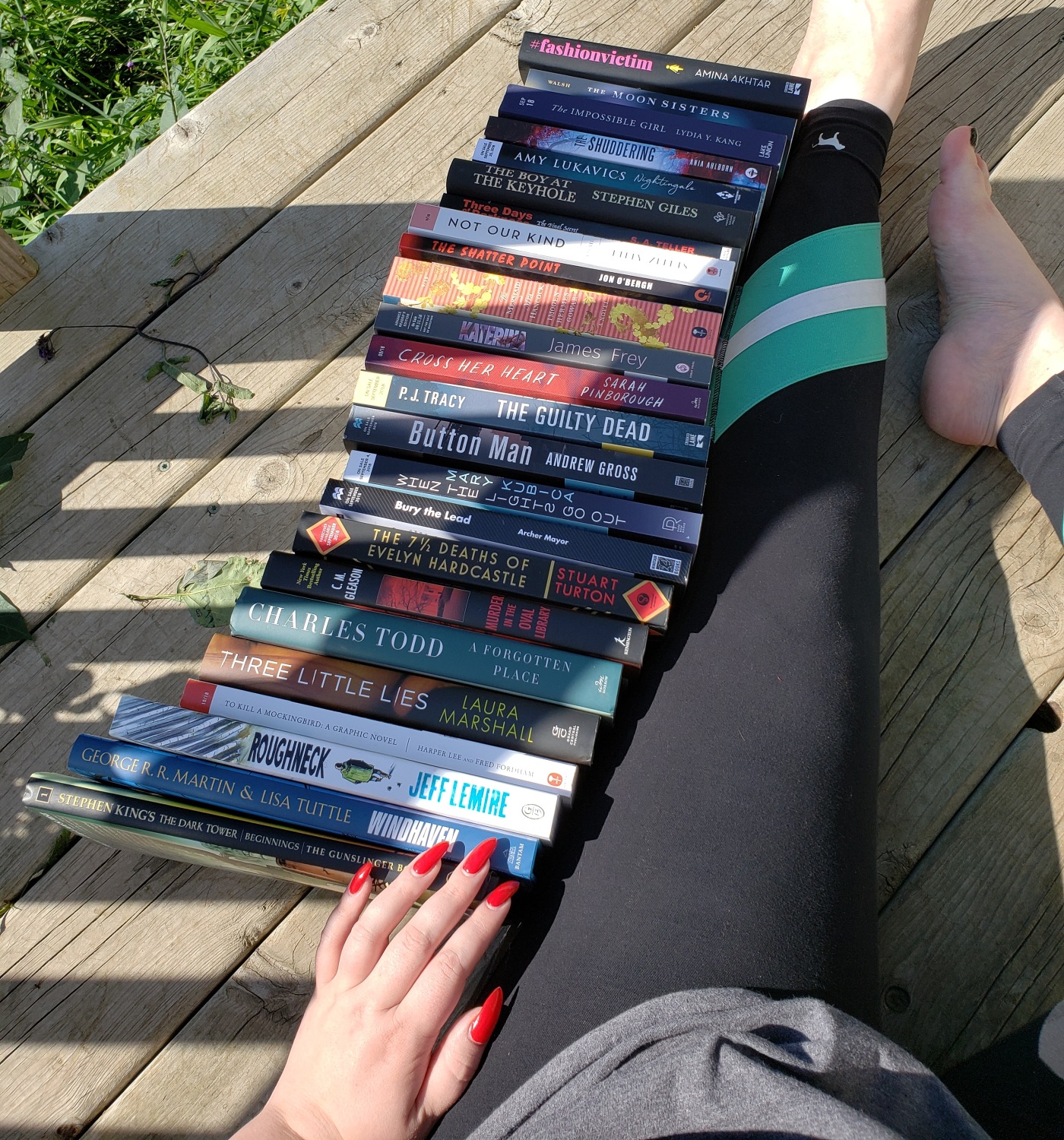 I know, I know, I’m a couple days late. The holiday weekend just threw everything off – but I’m getting back in the swing of things!

A big thank you to all of the amazing publishers that provided the free and gifted copies to make this incredible September TBR.

Let’s see what’s in the line up! 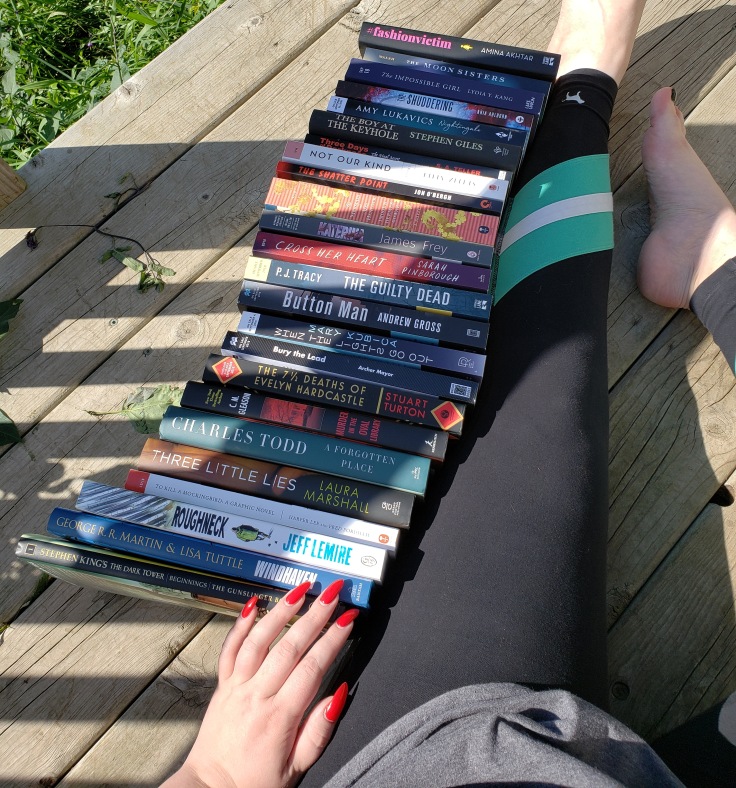 THE BOY AT THE KEYHOLE – Stephen Giles (Releasing September 4th, 2018)

WHEN THE LIGHTS GO OUT – Mary Kubica (Releasing September 4th, 2018)

My goal is to include some of the graphic novels I have received!