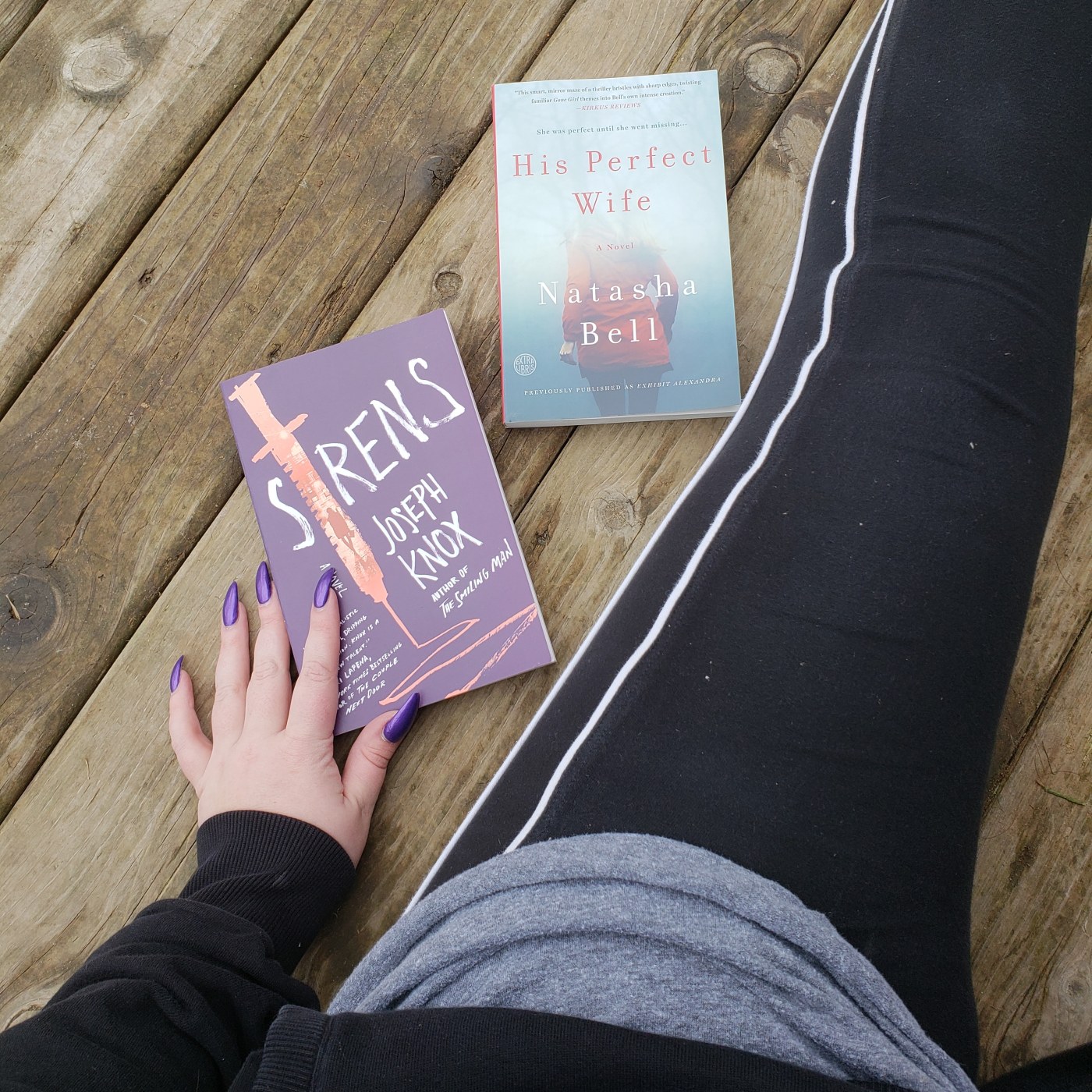 Happy Friday! I hope everyone enjoyed their Thanksgiving (for those who celebrate). We had two dinners to go to and the weather was perfect (yay for no snow!)

Thanks to Crown Publishing for the free copies in exchange for my honest reviews. 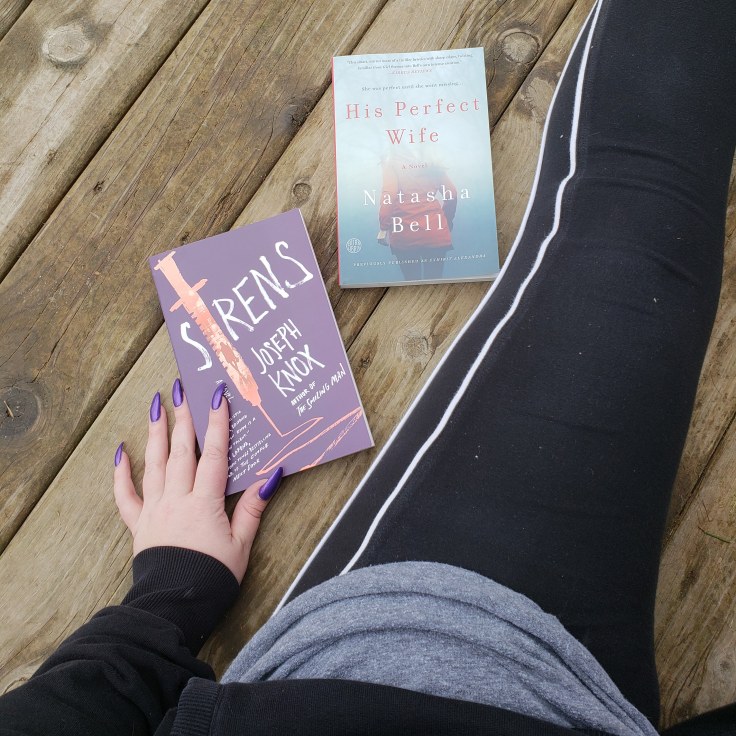 The mission is suicide.

Infiltrating the inner circle of enigmatic criminal Zain Carver is dangerous enough. Pulling it off while also rescuing Isabelle Rossiter, a runaway politician’s daughter, from Zain’s influence? Impossible. That’s why Aidan Waits is the perfect man for the job. Disgraced, emotionally damaged and despised by his superiors. In other words, completely expendable.

But Aidan is a born survivor. And as he works his way deep into Zain’s shadowy world, he finds that nothing is as it seems. Zain is a mesmerizing, Gatsby-esque figure who lures young women into his orbit–women who have a bad habit of turning up dead. But is Zain really responsible? And will Isabelle be next?

Before long, Aidan finds himself in over his head, cut loose by his superiors, and dangerously attracted to the wrong woman.

How can he save the girl if he can’t even save himself?

He thought he knew everything about her until she went missing.

Before she disappeared, Alexandra Southwood lived an average, happy life: devoted to her wonderful husband, Marc, and caring for her two beautiful daughters. But now, held in a room against her will, Alexandra is forced to think about all she’s lost, and imagine how Marc and her daughters are coping in the wake of her disappearance. She’s shown news clips of Marc, desperately appealing to the public for information on her whereabouts. She tortures herself with visions of her family’s devastated new reality. And as she envisions Marc’s distress, she can’t help but remember their courtship, their marriage–all that he saved her from and all that they’ve built together.

Marc’s pain is visceral. He thinks of nothing but her. Even when the police discover Alexandra’s bloody belongings by the river, turning their missing-persons case into a murder investigation, he cannot accept that she is lost to him. He shifts from total despair to frantic action, embarking on his own journey through the dark maze of secrets she kept and passions he never understood. Following a trail that leads him to find answers to questions he never meant to ask, he’s forced to confront how frighteningly little he’s grasped about the woman he loves.