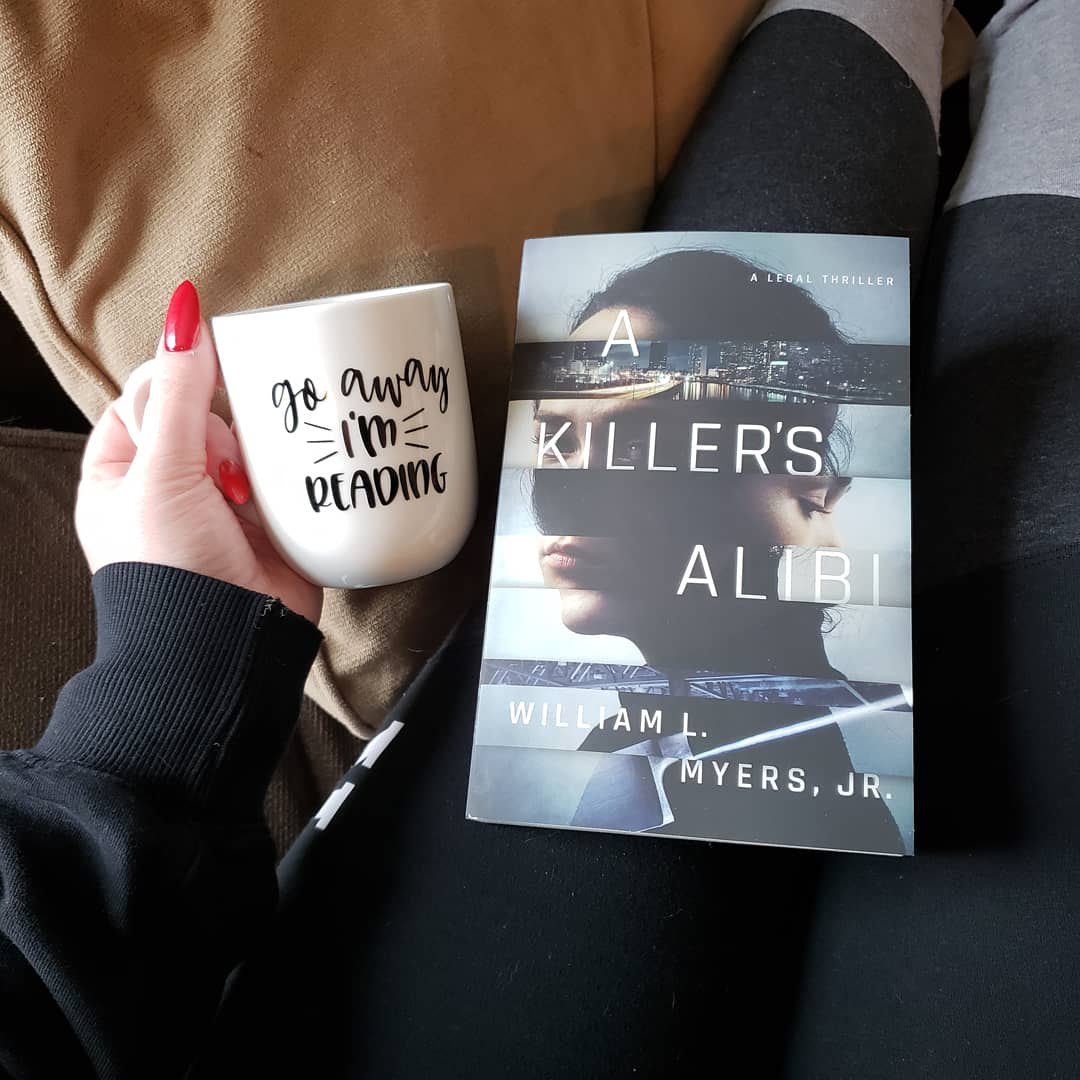 Phew! Yesterday was a blur and then we got a bunch of snow over the weekend. I can finally catch up on a couple reviews.

Thanks to the author and TLC Book Tours for the free copy in exchange for my honest review. 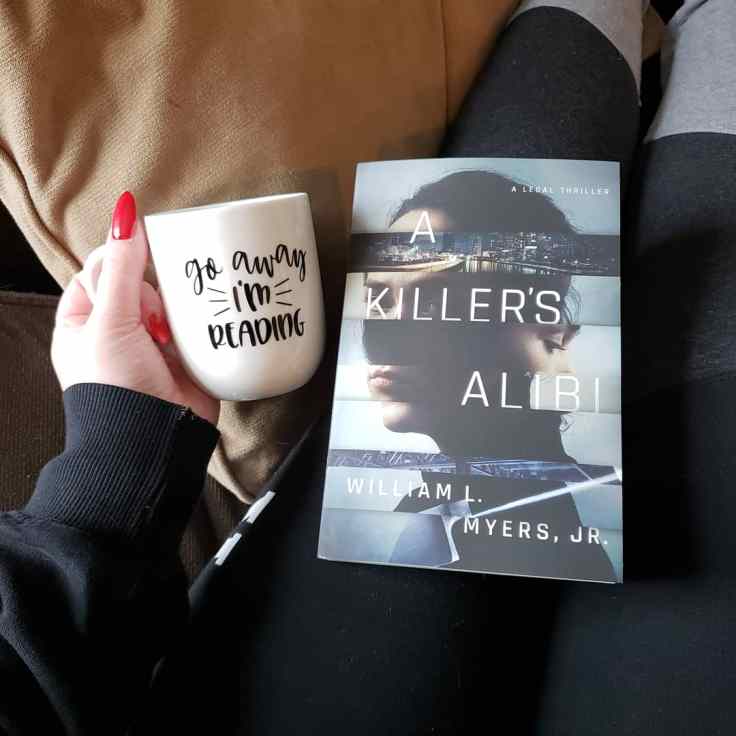 I’ll start by saying, I’ll pick up anything that has to do with the mafia. Its such a fascinating lifestyle and is it’s own world with it’s own rules. So when I saw that A KILLER’S ALIBI was a legal thriller involving the mafia, I had to pick it up! Despite this being book three in the Philadelphia Legal series, I wasn’t lost at all. In fact, I had no idea this was part of a series, so don’t let that deter you when starting it.

Mick McFarland finds himself sucked into the world of the mob when he has to represent the notorious crime boss Jimmy Nunzio. He was caught with a knife in his hand standing over the dead body of his daughter’s boyfriend. McFarland quickly finds out that the boyfriend was actually part of the rival mob – is a mob war on the horizon?

The Nunzio family is making things difficult for him to build his defense because they aren’t sharing all the information. Having your defense lawyer on a need-to-know basis seems like a bad idea, but McFarland quickly finds himself becoming sucked into the conflict.

The tension builds throughout the book and there are so many questions. How long will the Nunzio family keep Mick in the dark? When is the rival mob going to strike? What’s going to happen in the courtroom? This book had plenty of suspense and kept the action up making this a binge-read. I loved the courtroom scenes and Myers’ experience in the field shines through without it being hard to follow for those of us with no knowledge of the inner workings of the legal system. I would highly recommend this to those looking for a captivating thriller!