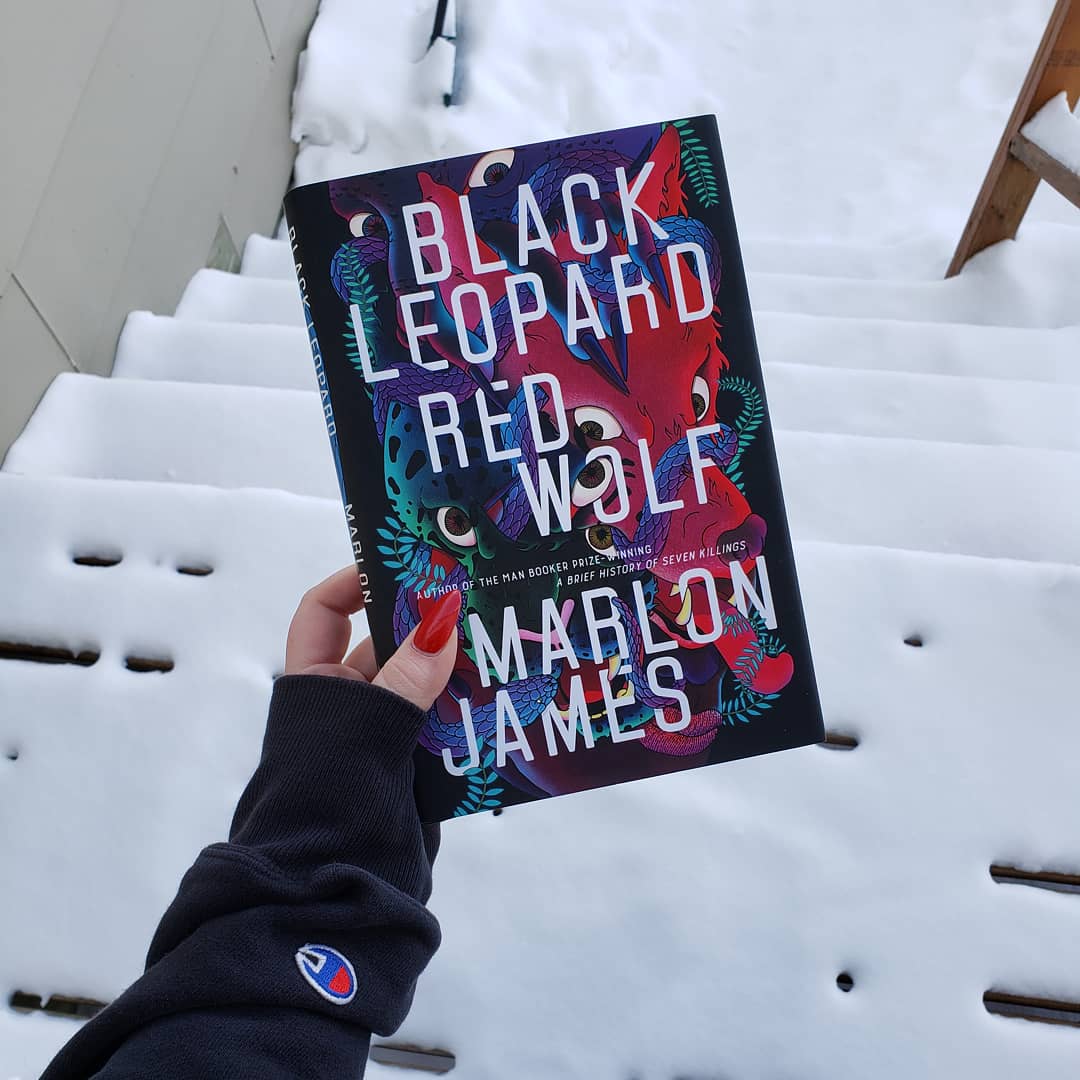 Saturday was our (almost) monthly book club meeting! We read A MONSTER CALLS and BIRD BOX (two books because of the two month gap in meeting). We all loved the books and were excited to find our next read.

We settled on this stunning book! I’ve seen glowing reviews and some not-so glowing reviews. I personally love seeing books where people are somewhat divided. From the looks of some reviews the genre and some subject matter weren’t meshing well with the readers. If you’ve read this, what did you think?

This is book one in the new Dark Star trilogy! 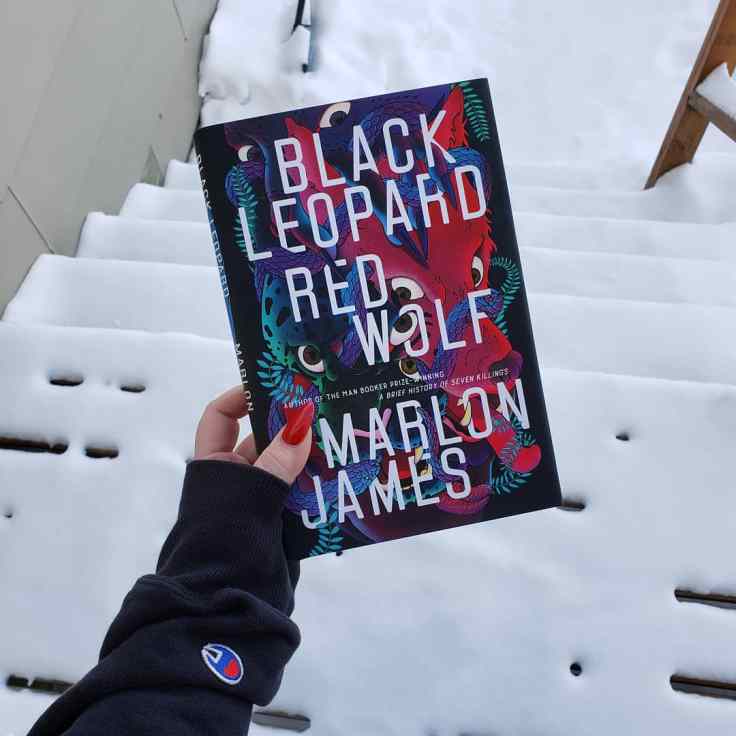 Tracker is known far and wide for his skills as a hunter: “He has a nose,” people say. Engaged to track down a mysterious boy who disappeared three years earlier, Tracker breaks his own rule of always working alone when he finds himself part of a group that comes together to search for the boy. The band is a hodgepodge, full of unusual characters with secrets of their own, including a shape-shifting man-animal known as Leopard.

As Tracker follows the boy’s scent—from one ancient city to another; into dense forests and across deep rivers—he and the band are set upon by creatures intent on destroying them. As he struggles to survive, Tracker starts to wonder: Who, really, is this boy? Why has he been missing for so long? Why do so many people want to keep Tracker from finding him? And perhaps the most important questions of all: Who is telling the truth, and who is lying?

Drawing from African history and mythology and his own rich imagination, Marlon James has written a saga of breathtaking adventure that’s also an ambitious, involving read. Defying categorization and full of unforgettable characters, Black Leopard, Red Wolf is both surprising and profound as it explores the fundamentals of truths, the limits of power, the excesses of ambition, and our need to understand them all.