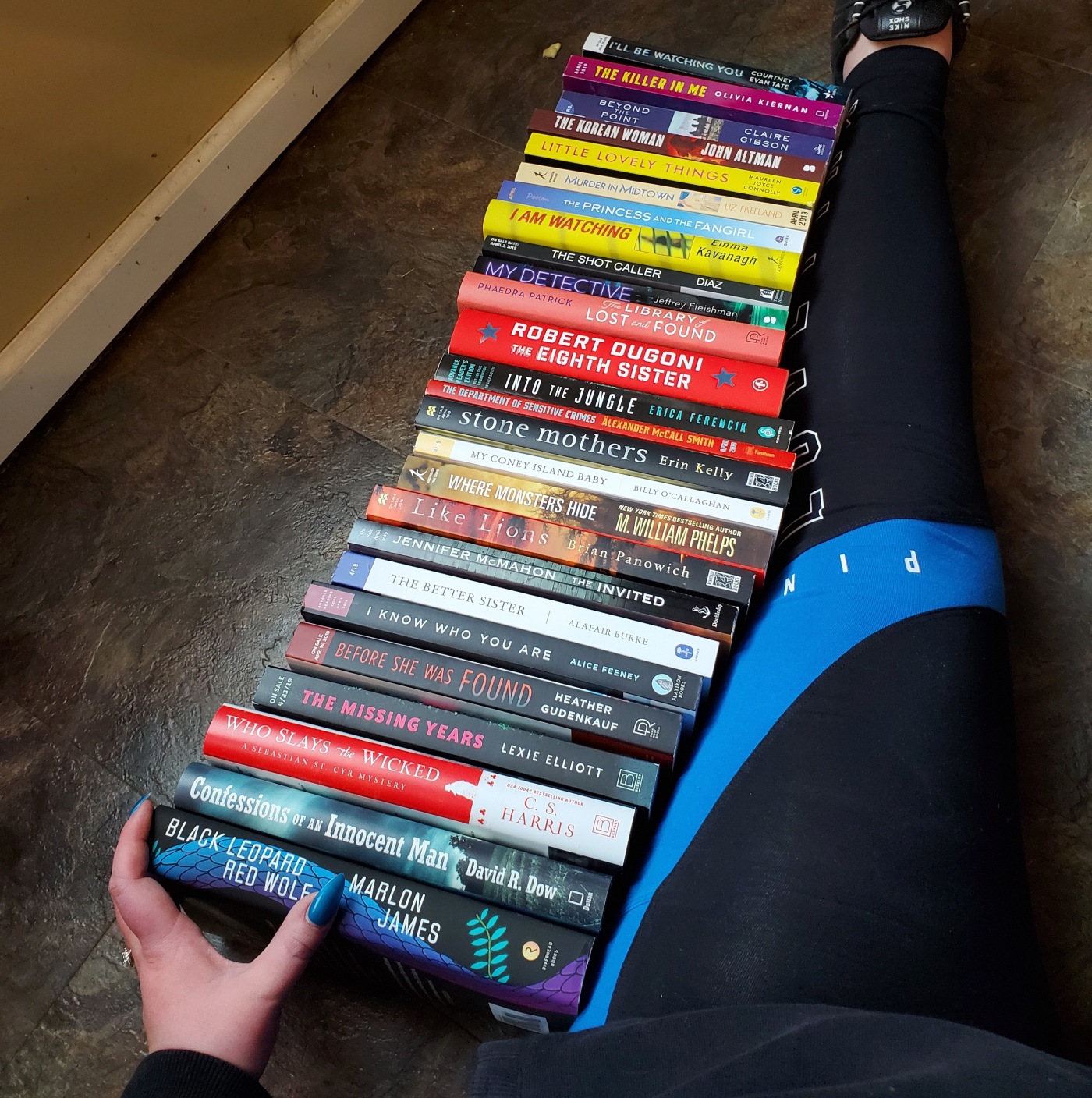 April is here! Which means my birthday is on the horizon 🙂

Thanks to all the publishers and authors for the free copies for this month’s fun reading line up. The #allthebookreviews duo is going to be busy! Some of these are features and others are reviews 🙂 So keep an eye out for all kinds of fun stuff.

THE PRINCESS AND THE FANGIRL – Ashley Poston – Releasing April 2nd, 2019