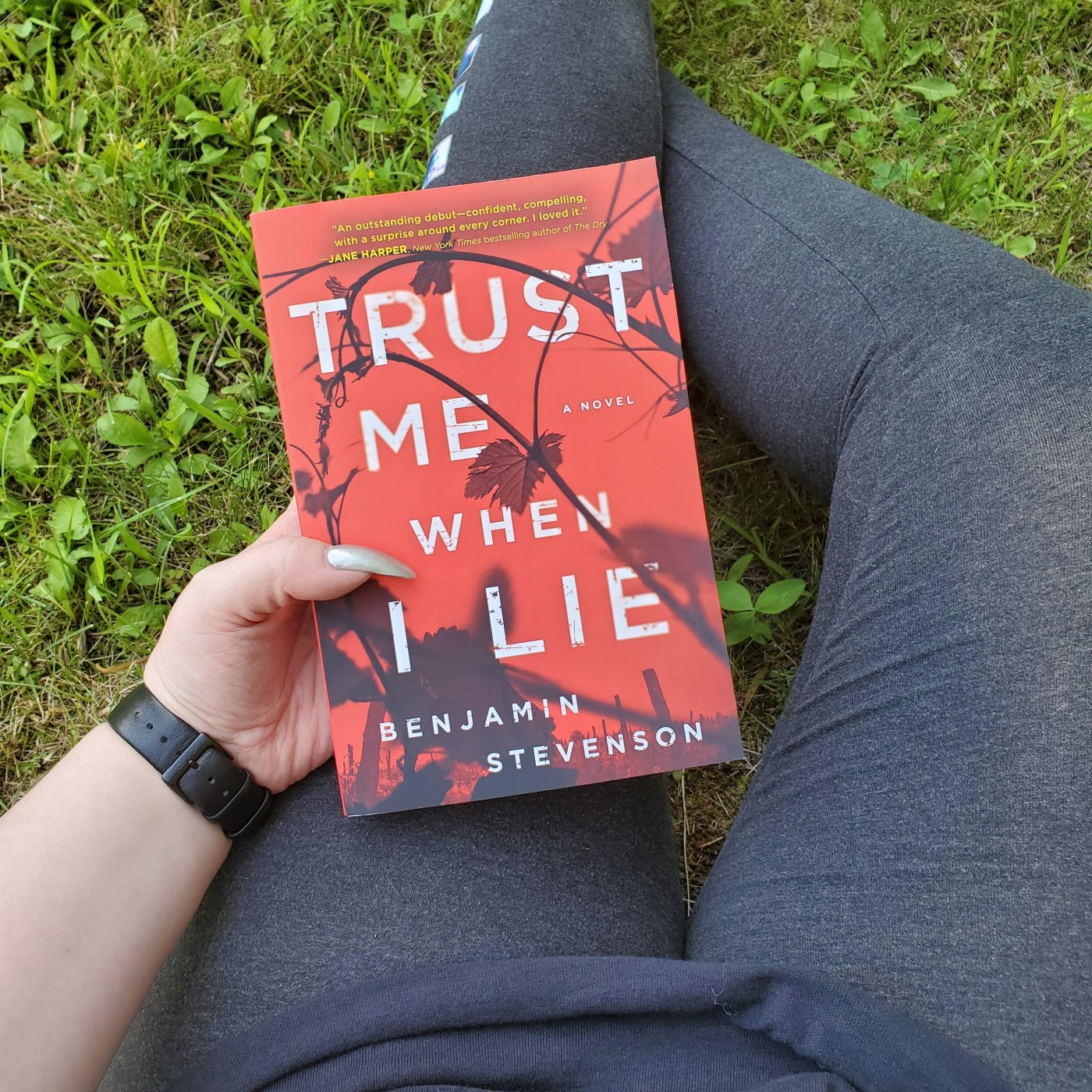 TRUST ME WHEN I LIE – Benjamin Stevenson (Releasing August 13th, 2019) 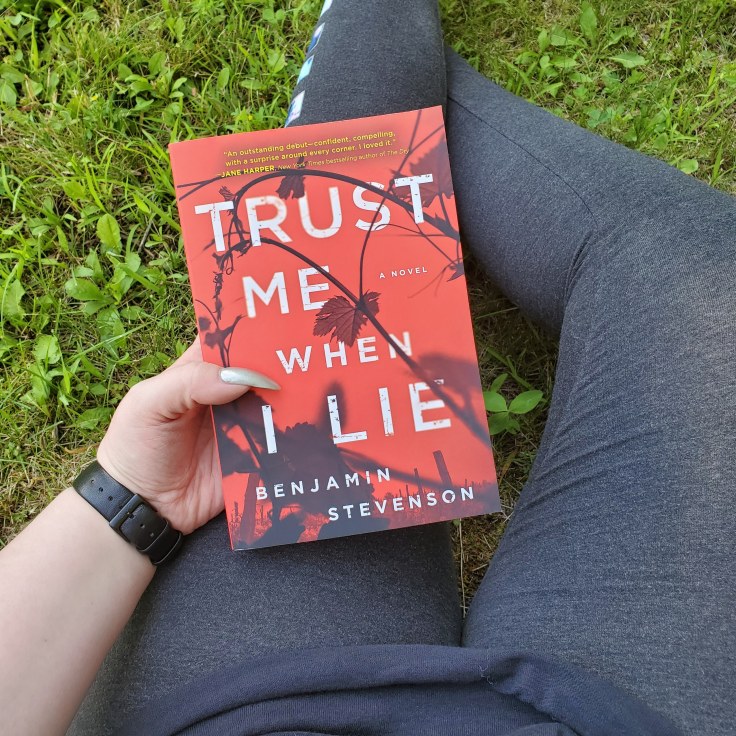 Producer Jack Quick knows how to frame a story. So says Curtis Wade, the subject of Jack’s new true crime docuseries, convicted of a young woman’s murder four years prior. In the eyes of Jack’s viewers, flimsy evidence and police bias influenced the final verdict…even though, off screen, Jack himself has his doubts.

But when the series finale is wildly successful, a retrial sees Curtis walk free. And then another victim turns up dead.

To set things right, Jack goes back to the sleepy vineyard town where it all began, bent on discovering what really happened. Because behind the many stories he tells, the truth is Jack’s last chance. He may have sprung a killer from jail, but he’s also the one that can send him back